Nationals are just fraudster lap dogs for big city Liberals…promising the dams that will never come.

Saturday October 5, 2019 at 1pm, our party president is to address a meeting in Wagga Wagga to challenge the structured assault of an academia / media / political police narrative about a dangerous, potentially terrorist ‘Far Right’ in Australia…

“Basically ‘Far Right’ doesn’t exist, and where it does – it’s just a few silly persons, or a few well-meaning people, or (ominously) some front men for shadowy agencies running black ops. He will draw on his considerable historical knowledge to make the case.”

And so what do we now find?

..the usual suspects and ring-in screamers are crying that the meeting is outrageous, that Jim himself is a ‘terrorist’ and that Australia First Party is just plain ‘racist’ and has no right to say anything at all…We kid you not!

The notorious anarchist, Professor Rob Sparrow (better known as ‘Slackbastard’) has entered the fray and has been attempting to move local ranters to demonstrate against the meeting. 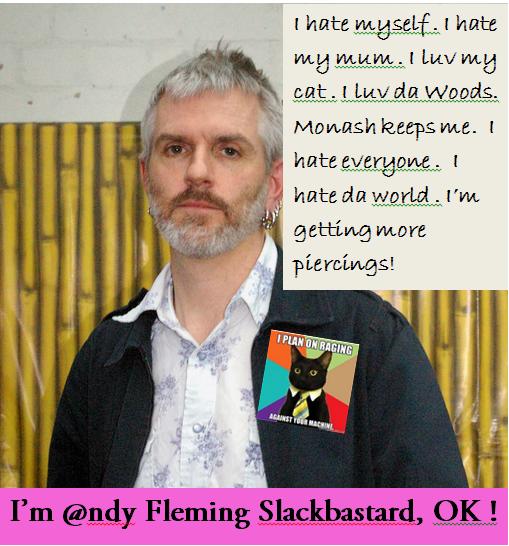 One venue decided under pressure that the threats were too many and too extreme and cancelled on us, but another venue has been found.

Many aspects of Riverina social media have been drawn in to the opposition-rant. Good!

We expect the screaming to grow in intensity as the advocates of fake news are put on rigorous trial.  Many decent folk, curious people, and students have expressed positive interest. 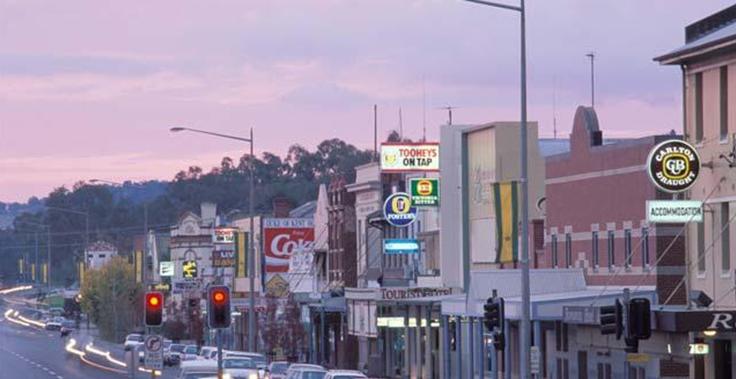