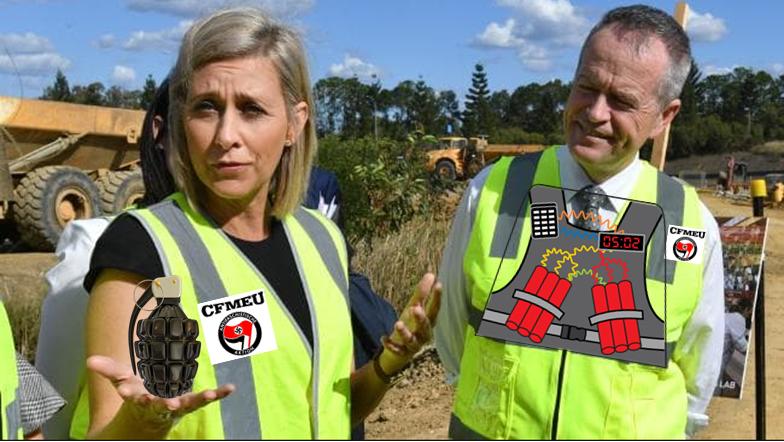 But not even her mother can.

Why is Queensland’s town of Caboolture (Seat of Longman) having a by-election anyway?  Well, Labor’s incumbent parachuted politician deceived the Commonwealth about her citizenship and lied to Parliament in the process.  Dodgy Labor, Liberals, Gnats, Greens, Pantsdown each tried it on as well.

They are all globalists forcing rural Caboolture to be merged into an even Greater Brisbane, contaminated by more ethnics and their crime gangs.  And the flip-flopping Pauline Pantsdown is just a Liberal stooge.

Labor’s Susan Lamb breached The Constitution of Australia by deliberately not renouncing her foreign citizenship.  Then on February 7 2018, Lamb made up a sob story in Parliament of not being able to renunciate her foreign citizenship because her mother refused to provide a copy of her parents’ marriage certificate.

But Lamb’s stepmother Maureen Cant said that was false, and that her daughter had not even asked her or her birth mother Hazel. Mrs Cant confirmed that Susan had regularly spoken with Hazel who said she “would definitely help” in the row over her dual citizenship had Susan actually asked her. 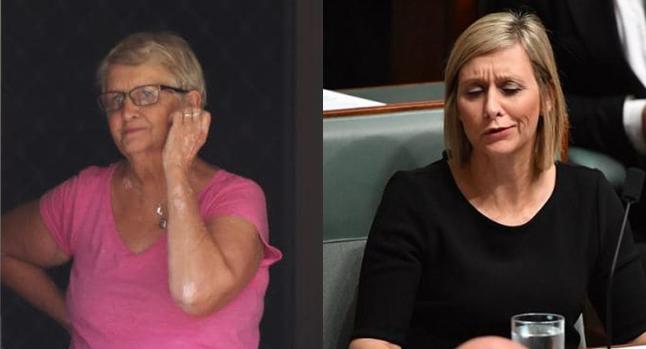 Lamb was instructed by Bill Shortshrift and Tanya PlebsRsick to do whatever it takes to remain in Parliament, to get the hanky out, lie, mislead the House of Representatives and the Australian people, do whatever it takes.  But the High Court of Australia caught her out, and Lamb has forced a by-election.

Why would anyone want the lying cheat back? 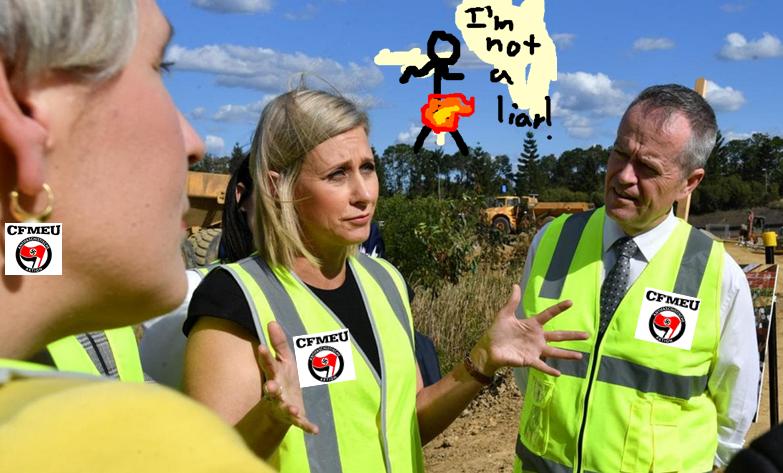 Labor’s financiers, the militant CFMEU thugs have booked a room in Parliament pending the next election outcome, and union standover thug John Setka is set to run the Federal Police. Susan Lamb knowingly broke the law.  She well knew that Section 44(i) of the Australian Constitution prohibits members of either house of parliament from having allegiance to a foreign power. On that basis, the High Court of Australia had previously held that someone who holds dual citizenship is ineligible for election unless they have taken “reasonable steps” to renounce the foreign citizenship before nomination.

And this two-timing lot follow in a line of previous ineligibles:

The High Court of Australia caught them all out and they were evicted, and should have packed their bags and been deported back to their foreign homelands immediately.  The penalty ought to be auto-deportation.  Kakoschke’s a Pole and grew up in Islamic Oman.  Why Chinese Penny Wong is not set packing remains highly suspicious.

As if all this is not treacherous enough.  The self-interest pollies in Canberra now want to try to change to The Constitution of Australia because it doesn’t suit their duplicity.  Senator Linda Reynolds (a Lib) conjured up one of those wastefully indulgent senate committees to call for a referendum to permit foreign nationals representing Australians in our national parliament. Reynolds is also calling for women to compete one on one with men in Rugby League – female concussion epidemic here we come!

Former Liberal and dual citizen John Hewson has weighed in, calling for a multi-question referendum to allow parliamentarians to be foreign citizens.  Two-timing Barnaby Joyce (a Gnat) who self-indulged in two timing adultery also wants the laws change to suit his duplicity.  \

“I am Barnaby,” he has declared.

Well, he can go back to New Zealand and live in sin over there, but leave his Akubra behind.

Quite simply, dual citizenship facilitates confused national loyalties.  Dual citizenship is against Australia’s national interest and so needs to be banned in Australia – not just amongst politicians but across all citizens of Australia.  People in Australia are either Australians or else foreigners visiting. 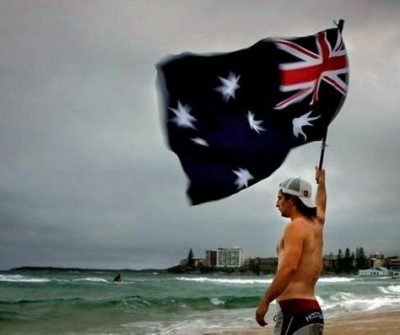