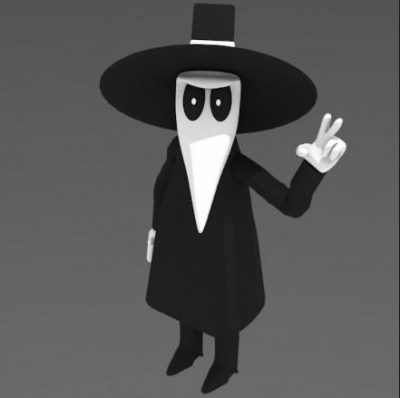 In an article published on June 19 on the Dr Jim Saleam For Cootamundra – For An Ideological Revolution Facebook page, I pointed out that the anti racist rabble in Young and elsewhere, played a particular role in the Barrangong meatworks affair. They denounced me personally for my involvement when I pointed out the gross error of using Muslim ‘refugee’ labour.

My article also mentioned Helen McCue and her Rural Australians For Refugees (RAR) group as being one of the instrumental groups in imposing ‘refugees’ on the town and in justifying the line of the Barrangong Meat Processors to employ these persons. Maybe these ‘Rural Australians’ take no responsibility for the corruption of the manager of the works when it closed in 2010, since they were responsible in law, but morally – that may be another story.

On May 31, well before my article appeared, my inveterate opponent Helen McCue had already tried the pre-emptive smear against my stand in the Cootamundra electorate and against my Australia First activism in general (I am also a candidate in the Longman by election on July 28), striking with the claim that I was once a would-be assassin.

How so?  In May, a certain Eddie Funde died in South Africa. 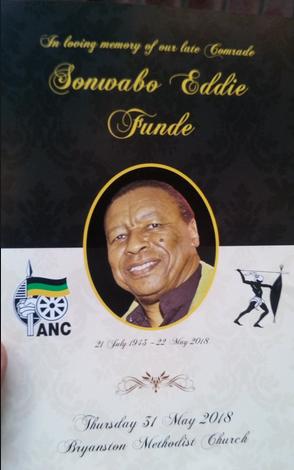 Helen wrote a gushing obituary for him in Fairfax media (where else?).

Funde was the Representative to Australia of the African National Congress from 1984 to 1992. He was supported at every turn by Prime Minister Bob Hawke and with funds from an array of non government organisations. At once stage, Helen was even sent to Zambia as an emissary for the government and she organized Funde’s support network quietly behind the scenes.

However, it was in January 1989 that a couple of young men out on a lark shot up Funde’s Sydney house with a shotgun. In the hands of the corrupt Special Branch political police organisation, they made the allegation that myself and another man had given these two silly persons the orders and the gun to do the crime!

“By the time he left in 1992 he had survived an assassination attempt, was on a first-name basis with Australian government ministers…”

I well might deny any involvement in the crime to this day (and the Special Branch officers involved went down at the Police Royal Commission), but the Prosecution case run against these two gunmen and ultimately against me was about malicious damage and indictable assault – not attempted murder.

Does Helen know this? How could she not?

But what is even dirtier is how liars function. There was not a mention in the obituary that Eddie Funde was corrupt as …

As South African media reported some years ago (Mail and Guardian), that while Funde was the chairman of the South African Broadcasting Commission, he pulled off a scam deal:

“Funde was instrumental in facilitating the deal in 2005 and said he benefited to the tune of R4-million. The cash-strapped state-owned signal distributor, Sentech, appears to have cut an illegal deal to sell wireless broadband spectrum that benefited politically connected business people, led by Eddie Funde.”

Funde got away with four million rand. 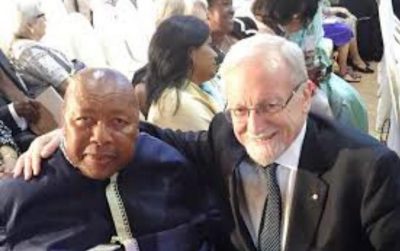 So, it seems I once tried to assassinate – a crook?! And this crook is a hero to anti-racists everywhere!

Being an assassin is kudos I have not earned, but it is colourful to say the least. In the election campaigns ahead, I strongly recommend to voters that they choose the assassin. 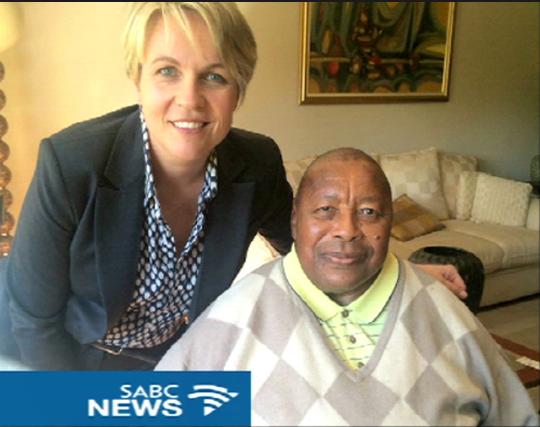