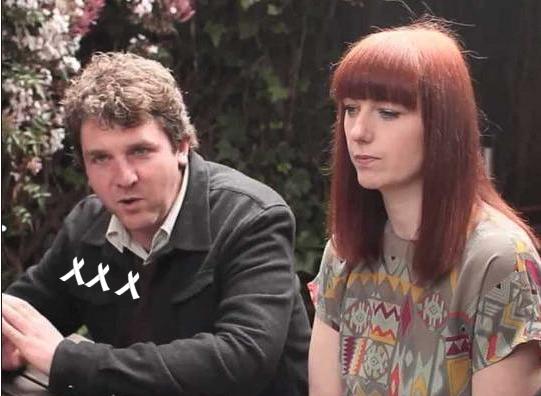 “Babe, you either do it my way, else it’s anarchy!”

And so last weekend, the entire Melbourne Socialist Party dummy spat on themselves, walking out of their grungy bunker at 213/54 Victoria Street, Carlton.  We can see it now – head honcho and City of Yarra councillor Stephen (the wart) Jolly was up front with his minions in tow in a conga line to the John Curtin pub. 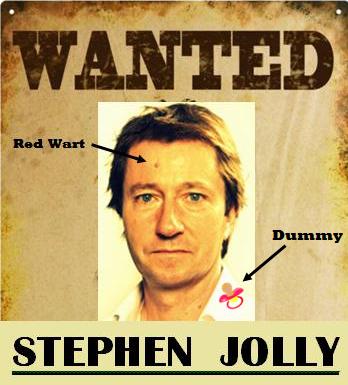 “This is an announcement of resignation from the Socialist Party, Australian section of the Committee for a Workers’ International (CWI).

We, the undersigned, refuse to be party to the cover-up of allegations of violence against women and will not remain complicit in the silencing of victims of abuse.

Over recent months we have watched the organisation we built be torn apart by attacks on a woman comrade for coming forward with serious allegations of abuse by a leading male member. We believe such allegations should always be investigated with seriousness and sensitivity, while open to scrutiny and democratic oversight. Instead, we have witnessed an attempted cover-up, defence of the alleged perpetrator and disgraceful treatment of the alleged victim.

As committed socialists and Marxists, we consider this an unforgivable breach between theory and practice. We have a proud history of fighting to end the oppression of women in society. We have published important material on the many ways women are oppressed by capitalist society and have expressed solidarity with the many movements throughout history that have fought and challenged this oppression. However, this important work will amount to nothing if we tolerate the silencing of women within our own ranks.

We are entering a new period of history where self-proclaimed socialists like Bernie Sanders and Jeremy Corbyn are inspiring people into political action and shaking up the capitalist system. A whole new generation is discovering the ideas of democratic socialism. Socialists should welcome them with open arms. But this can only be done on the basis of taking a principled stand against all forms of oppression.

The struggle for a socialist society – a society that puts the interests of people before profit – must be founded on the understanding that we cannot challenge capitalism while condoning violence against women within our movement. We must oppose all forms of oppression on the basis of class, gender, ethnicity, disability or sexuality.

We have a world to win through struggle, solidarity and socialism. We intend to fight for it.”

So where in this dummy spitting list is da Main man?  Has Ant gone into witness protection? 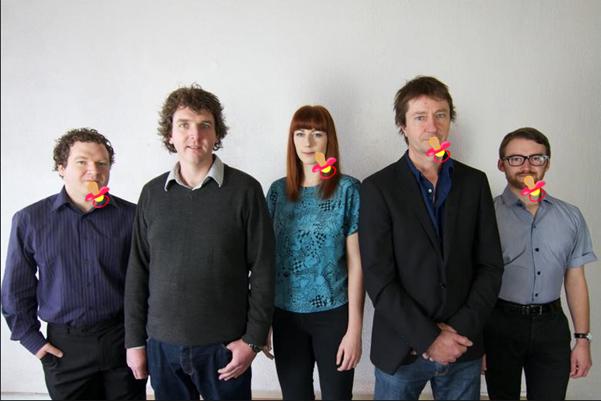 Takes One to Know One

“In December of last year the Victorian Equal Opportunity and Human Rights Commission released a damning report on the prevalence of sex discrimination and sexual harassment within the Victoria Police.

The report found that sexual harassment, which ranged from sexually suggestive comments through to assaults and rape, was rampant and that victims were often afraid to speak up for fear of punishment. The report also exposed high levels of cover ups by senior ranking officials.

The endemic problem of violence against women has been brought to the fore in recent years through social movements both locally and internationally. The increased confidence of women has forced the issue into mainstream consciousness and put pressure on the government institutions to respond.

Those who have been radicalised over the issues surrounding violence against women understand the need to bring these issues into the mainstream. There is also a healthy attitude amongst many feminists toward mobilisation and collective action to address the issues. However, many feminists are unsure how to take these issues beyond “consciousness raising” about the prevalence of violence and the impact on women.

To address sexism and end violence against women we must do more than simply acknowledge the problem. But we must ensure the demands we make don’t end up doing more harm than good.

In recognising that we live in a sexist society that often justifies or excuses violence against women, some activists demand harsher penalties against perpetrators. This sometimes includes demanding more police resources be dedicated to dealing with cases of domestic violence.

Following the revelations of widespread abuse of women in the police force, calling on the police to resolve these issues is clearly flawed. The Human Rights Commission report stated that there was “an entrenched culture of ‘everyday sexism’ coupled with a high tolerance for sexual harassment” within the Victoria Police. How can women escaping domestic violence be expected to trust an institution where sexism and violence against women is normalised? It’s no wonder that an estimated 58% of women who regularly experience domestic violence have never contacted the police.

There is a tendency for some feminists to view sexism and violence against women purely as bad behaviours perpetrated by men. This leads them to believe that this bad behaviour can be eradicated by a tough law-and-order approach.

As Marxist-feminists we understand sexism as a social phenomenon rooted in class society. Capitalism is a form of class society whereby a tiny minority capitalist class exploits the labour of the majority working class. In order to maintain their wealth and dominance, the capitalist class stoke division to keep the working class from uniting against them. To achieve this, they treat some sections of the working class worse than others. This is true of women, people or colour, LGBTIQ people, and people with disabilities. The perpetuation of prejudice, like sexism, is the ideological mask used to justify this injustice. But ultimately, the greatest division in society is not between men and women, or black people and white people, but between the ultra wealthy elite and the rest of us.

By recognising, at its core, sexism is both a product and a cause of inequality, we begin to recognise the systemic nature of the problem. Therefore, sexism and violence against women cannot simply be policed out of existence. Overcoming sexism requires an overhaul of the system.

This is why we don’t accept Prime Minister Malcom Turnbull’s insistence that violence against women is “unAustralian”. With 1.5 million Australian women having reported experience domestic violence, it is a very Australian problem. This is primary because Australia is a deeply unequal society, and one that is becoming more unequal. Statistics show that the more unequal a society, the more violence is perpetrated against women

As socialists we focus on fighting for economic reforms – like equal pay, free education, healthcare and childcare and quality affordable housing for all – that can materially improve the lives of women, giving us the resources and confidence to fight back against all forms of everyday sexism. Our allies in this fight are not the police or the government. Our allies are other working class people, of all genders, who have a similar interest in ending inequality by getting rid of capitalism.”

May be Anthony Main is considering joining up to be with his like-minded? 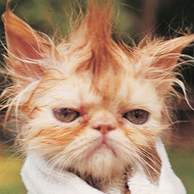