Australia doesn’t deserve Third Worlders. It has enough of its own overcrowding our prisons.

Hey if ya African and try to stomp a strangers head to death, in the Northern Territory the going punishment is just 3 years minimum prison.  Message is that best just to bullbar da low-life and only cop 3 years yourself.  Play da system, don’t cop no ape bashing. 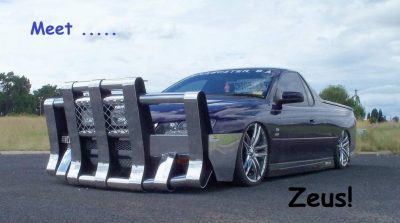 So yesterday in Darwin, serial violent immigrant Yowane Raymond Namaibai (23) pleaded guilty to stomping on a stranger’s head multiple times in Mitchell Street after a skin full at the pub Shenannigans. 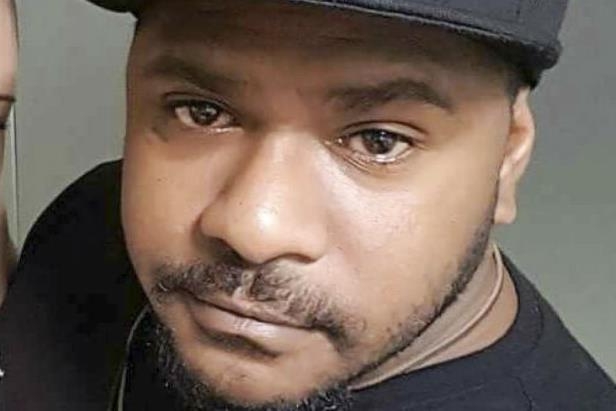 Talk about live up to its name.  The violent attack happened on Mitchell Street on August 16, 2017 and left victim Nicholas Gray with a fractured skull and brain bleed.

Mr Gray was drunk and trying to get a taxi when Namaibai deliberately followed him across the road and confronted him. Namaibai then proceeded to kick and stomp on Mr Gray while he tried to cover his face with his arms. It was a vicious, sudden and relatively prolonged attack by the three of you on the victim.

Namaibai pleaded guilty but only to reduce his sentence because the unprovoked attack by Namaibai and his fellow low-lifes was captured clearly on multiple CCTV cameras in the notorious Darwin main street.

Namaibai’s solicitor Shane McMaster said his client had anger management and alcohol dependency issues after growing up in tough environment.

The low-life should be auto-deported to serve out his time in some deepest darkest shithole prison.

The pub is owned and run by Dixon Hospitality at level 3, 616 St Kilda Road in Melbourne. Owner Bruce Dixon has a record of recruiting Third World slave labor at his Spotless laundry business in Melbourne..exploiting scab Third World workers in “appalling Dickensian-type” conditions.. 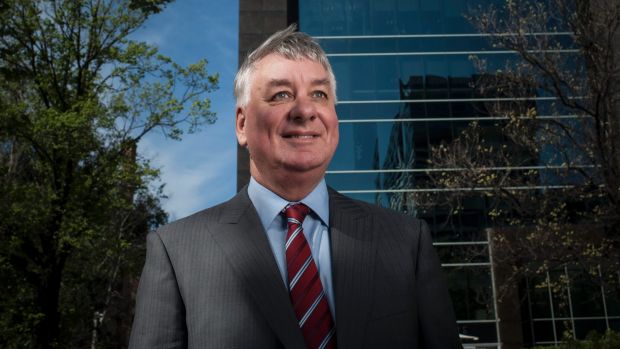 The video of the head stomping of the White Australian passerby is so graphic, YouTube won’t publish it.

Justice Judith Kelly said in the sentencing that Gray was a vulnerable man who was no threat, the CCTV shows Namaibai punching and stomping on victim, Namaibai’s claims of remorse rejected by judge because the legal aid lawyer just told him to pretend to be sorry to get a lighter sentence – which he did anyway. 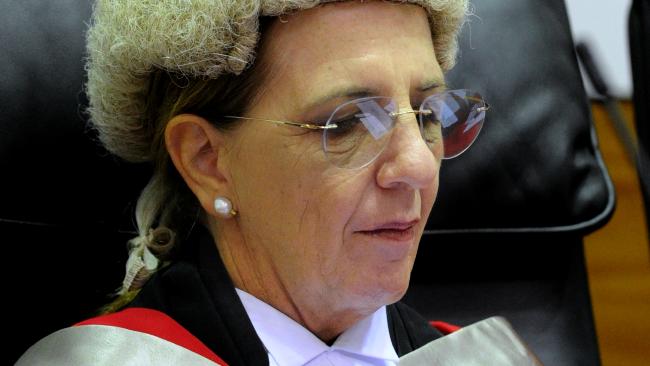