Another foreign billionaire wants to buy up more Australian wealth.  Indian billionaire Sanjeev Gupta wants the Whyalla Steelworks in rural South Australia. He reckons Whyalla’s population could “explode” from 22,000 to 80,000 in the next few decades. What with Indians? 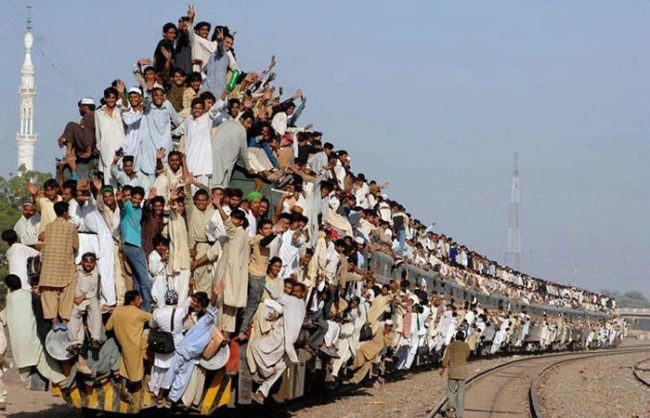 How can Whyalla Steelworks compete with cheap Chinese steel dumped below cost into Australia anyway?   Well, via the ‘level playing field’ of ‘Free Trade’ – by importing $2/hour untouchable Indian workers and assorted Bangladeshi and Rohingya slaves.

He just another Gautam Adani who wants to buy up Queensland coal so he can export it back to India, import Third World scab workers and deplete and contaminate Australia’s vital Great Artesian Basin aquifers.  In the New South Wales Southern Highlands, Korean billionaire Park Tae-Joon who owns Hume Coal, wants to contaminate Sutton Forest aquifers with a massive coal mine to power his steelworks back in Korea.

The Aussie locals have told Joon where to go – back to Korea!

Gupta warns that Chinese corporations will play a major role in his plans for Whyalla.  He reckons a new pulverized coal injection plant to improve the plant’s performance will be constructed by CISDI Engineering — some Chinese corporation run by the China Metallurgical Group Corporation.  And Beijing Enterprises Clean Energy apparently will develop some $145 million horticulture facility to be powered by solar panel magic, and then there’s this new pub for the industrial shoreline.  No doubt for fly-ins on Air India.

What’s that word ‘coal‘ being mentioned in renewable South Australia?   The state that demonises coal-fired power saw Port Augusta’s Northern Power Station decommissioned and literally blown up by the state government in November 2017. 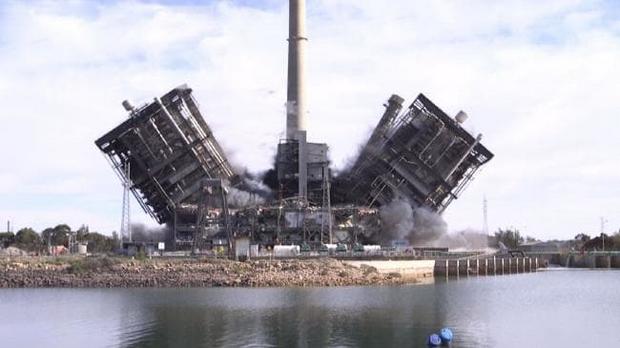 This was despite South Australia’s state-wide power blackout in September 2016 and a second in August 2018.  Who needs reliable base load power in a state of stone age mentality?

How much electricity power does a steelworks draw?  According to AEMO, the entire state of South Oz currently consumes 13,000 Gwh per year.  BlueScope Steel‘s Port Kembla steelworks in New South Wales annually consumes or 140 petajoules, or nearly 40,000 Gwh, so triple that. Port Kembla produces 5 million tonnes of steel annually.  Gupta reckons for his imagined revamped Whyalla steelworks “we will increase production to 1.8 million tonnes”.  So that’s almost half that of Port Kembla.  So he will need to generate 15,000 Gwh in electricity per year to maintain output of 1.8 million tonnes of steel per year – more than the current total electricity required to power South Australia.

Gupta reckons Chinese solar panels and Hindu magic will do it.   “We make no excuses about being optimistic about the population potential for Whyalla,” he said.  Aspirational or dream’n?

Gupta admits “People will say ‘crazy concept’.”  Yep.  And the pollies in Whyalla, Adelaide and Canberra have fallen for it – Laborals Scomo and Shortshrift alike.  The benefits to local South Australians?  Zilch. 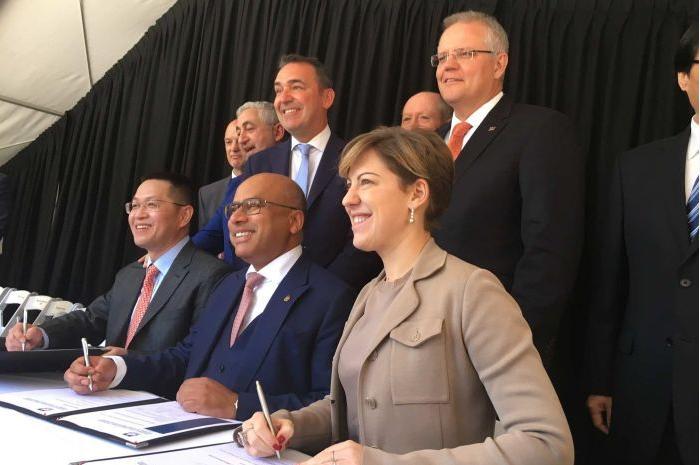 So stop exporting it to India.  Dig it up in Olympic Dam, split the U-235 atoms, make steam, spin turbines, producing base load power.  Try reactors at Whyalla, Port Pirie and Port Wakefield.  Each locale is accessible to coastal water for cooling, on ElectraNet’s electricity network grid, industrial centres, have existing transport infrastructure and low population densities. 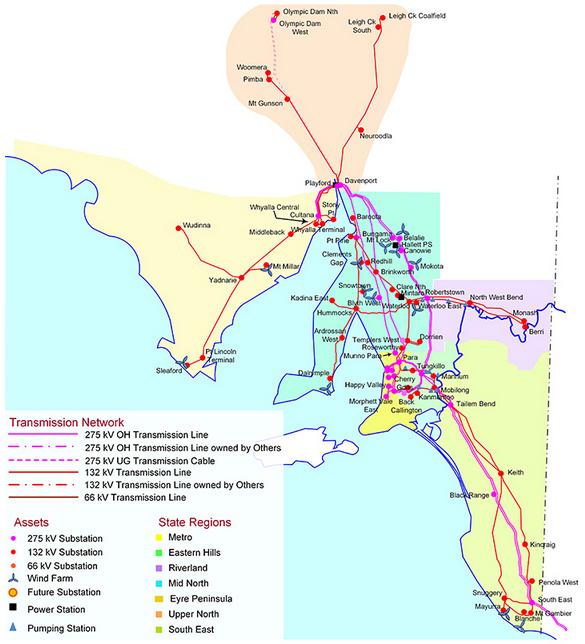