Arab ethnic fighting in the Middle East has nothing to do with Australia, just like the Maoists in India.    Who?

Only the thousands of Syrian ethnic refugees already secretly accommodated by Rudd Labor will be screaming for more Syrian rights.  Rudd must be thinking of the incremental Syrian refugee vote by considering doing a George Bush and so dragging Australian soldiers into someone else’s ethnic mess, yet again.

Australia is not the world’s policeman, nor is the US under Obama or Bush or any tyranny.

The stand-back-and-watch pompous United Nations, commands all international policing authority and responsibility.  Yet the UN is Leftist, and lies castrated by political correctness and stupidly tied by consensus.  This is despite the conflict of interest of UN bully members Russia and China, who continue to supply arms to Syria. 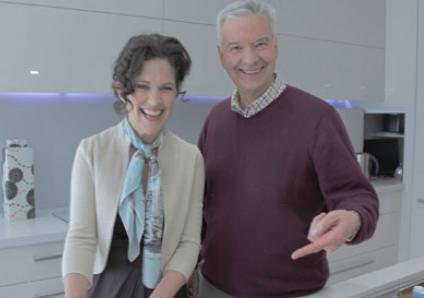 So long as Labor allows Indonesia to continue to be complicit as the key transit country for illegal immigrants to Australia., Indonesia deserves no Australian aid, only international condemnation of its tacit abuse of the Refugeee Convention.

Labor’s 50,000 boat illegals are number one priority for Australia to arrange deportation.  As for Arab Syrians refugees on the other side of the globe?   Just fuck off! 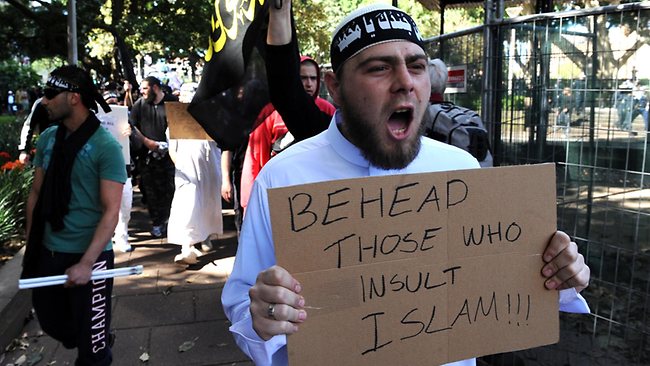 Obama can go grease himself with is own Vaseline if considering doing a George Bush on Arab Syria, justifying weapons of mass deception, chemical or otherwise.  Syria is a matter for Syria, the Arab League and the United Nations.   Australia needs to wisely adopt the same correct ‘not our fight’ stance as the Kiwis.

For Australia’s strategic interests and its Defence theatre are deservedly within Oceania, end of story.

United States, find another patsy to do your dirty work.  Rudd leave your Vaseline at home.

Thanks to Australia’s military partnering with the US in its foreign economic crusades, such as its Vietnamesq failure in invading Iraq, Australia continues to attract illegal Iraqis seeking the good life.

Australia First Party is not aligned with Wikileaks on this issue.

Wikileaks has called upon Australia to send emergency medical aid to Syria immediately and assist an independent assessment of the situation.

Charity begins at home.  Australia’s military defence exists for the defence of Australia, not as a charitable patsy for US militarism, Vaseline or otherwise.