Despite progress, it seems still in 2014 that many blacks haven’t.

In a year when civil libertarian types have legalised the cannabis drug in some states –  Colorado, Washington, New South Wales – other drugs like ICE are taking possession of primitive members of ‘Civilised Society‘ to commit heinous crimes.

Illicit drugs (their production, trafficking, use, money laundering) is an issue for our civilised society and those primitives on society’s fringe need to be recognised as the most vulnerable users.

Primitive Blacks clinging on to civilised society’s privileges are statistically over-represented in society’s criminal justice system.  Some blacks simply aren’t fit for civilised society and their access to drugs proves it.  “Primitive” is the key problem.

This 2014 Christmas we learn in Cairns in Far Northern Australia of the evil of black primitive Mersane Warria (37).  She is ethnically from the Torres Strait, lives in a black ghetto on life-support welfare, clings on the fringe of Cairns society, is aimless, lives a primitive lifestyle in self-imposed cultural apartheid. Why? 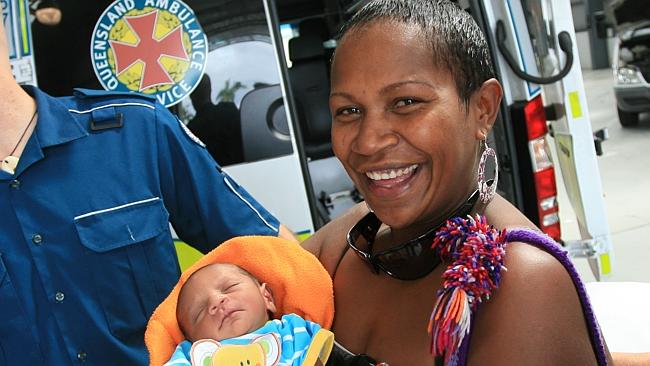 Then she took ICE (crystal methamphetamine) last Friday December 19.  She then went evil, stabbing to death or suffocating each of her seven children and her 14-year old niece at 34 Murray Street, Manoora in Black Cairns.  Less than a week before Christmas – black mass murder – four girls aged two, 11, 12 and 14 and four boys aged five, six, eight and nine.

The black drugged-up bitch has, psychotic on ICE, destroyed many lives, destroyed Cairns’ civilised community and its safe tropical reputation.  Cairns is the town of the black family massacre.

Perhaps with such a black ghetto incubated for so long, on the social fringe, addicted to substance abuse, that serious crime in stigmatised Manoora was only a matter of time.  Perhaps crime is typical of this Cairns black ghetto, yet has gone unreported – just like Palm Island and Cameron Doomadgee.

Brinsley walked up to the passenger-side window, pulled out a silver semiautomatic handgun, assumed a firing stance and shot several rounds into the heads and upper bodies of the officers, who never drew their weapons.

He then fled down a nearby subway station and shot himself in the head – the Allah luva could have done that before left home. 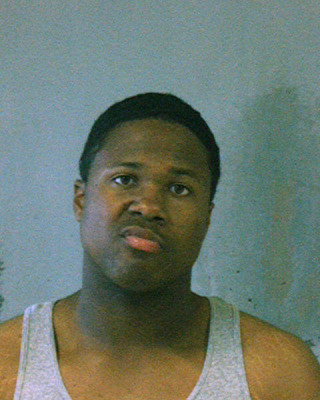 Brinsley was a Black Muslim.  His middle name “Abdullah” means “servant of Allah.” He had a long rap sheet of crimes that included robbery and carrying a concealed gun, and shot his ex-girlfriend near Baltimore before travelling to Brooklyn.

Before this Muslim Bootlip unleashed, New York had settled as a safe multicultural city. Indeed the NYPD officers assassinated were of hispanic and asian ethnicity.

Primitive Blacks in a civilised society are a social pestilence.  Then fueled with drugs and guns they can release untold evil. 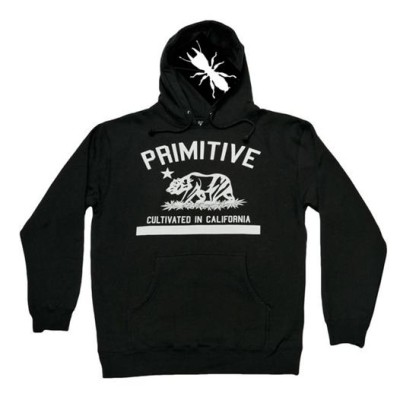 Civilised White Society should not have to tolerate primitive black violence.

What is the black solution – continue with the multicultural psychotic experiment? 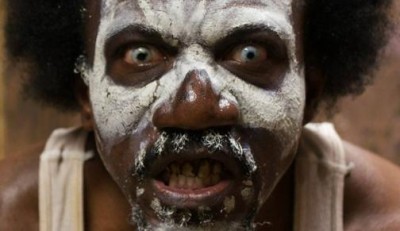