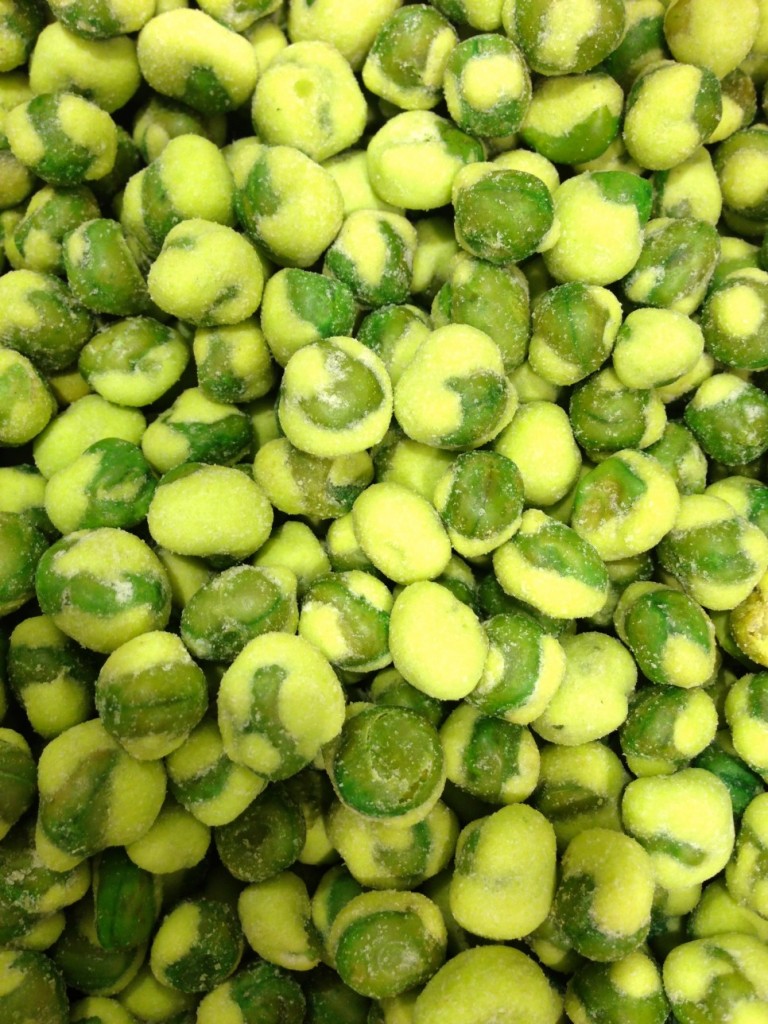 It is acknowledged that in Australia there is little chance that one of our local Aussie entrepreneurs could have invented Wasabi Peas here, given that wasabi is natively a Japanese horseradish.  The plant grows naturally along stream beds in mountain river valleys in Japan.

Japs have not been welcomed since their soldiers starved, tortured and massacred our own during World War II.

To this extent only, Wasabi Peas may allow a small exception to imports and limited multiculturalism to the extent that local Aussie farmers can learn how to grow wasabi and then locally manufacture Wasabi Peas.  But as for signing up to 50 cents/hour labour Chilean free trade agreements just to reap a wasabi export market.   Nuh! 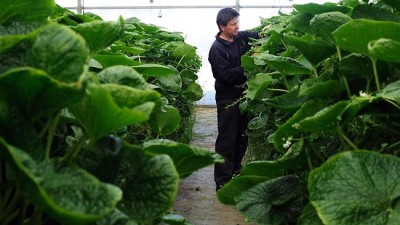 It’s just like how our cuz across the ditch in New Zealand went on trade missions to China and came back with Chinese gooseberries then from the 1960s they hybridised and reinvented them as ‘Kiwifruit’, flogging them back to the Chinese at a profit.  Brilliant!

Thanks to Kiwi marketing, no one calls them Chinese gooseberries any more.

Similarly, Aussies can now benefit in the wasabi trade from homegrown wasabi, achieving a premium price above contaminated Japanese wasabi from the 200 year radiation half life around Tokyo’s Fukushima Daiichi nuclear meltdown of 2011. 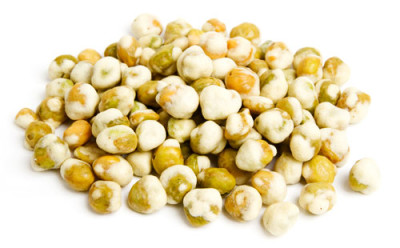