It’s early days, although given the recent anarchist and Antifa demonstrations in Penrith against ‘Islamophobia’ and in favour of mosque building, we might wonder.

It has been noted that our local anarchists have attempted to reach out to Islamic extremists in 2013. 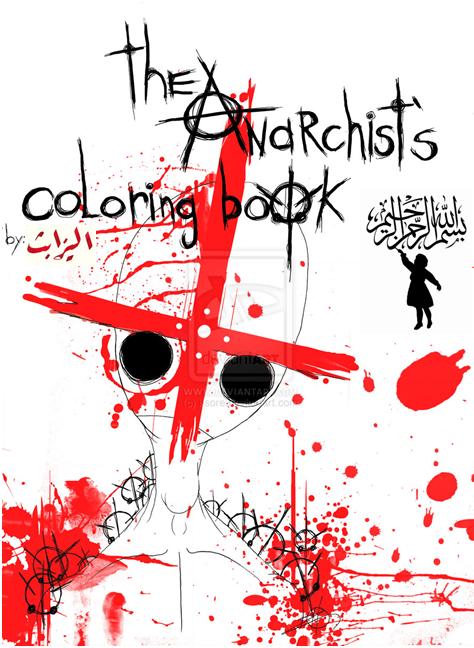 The latest comment from ‘Andy’ Hutchings, editor of the Slackbastard website and Facebook page, really wins the prize. He wrote last night of the Sydney siege murderer:

“Please note that Sheikh Haron is not a member of any organisation or party. However, he supports his Muslim brothers & sisters, he is against oppression, he promotes peace, he is against war and any western invasion of Muslim countries.”

No!   Terrorist Man Haron Monis set out to murder his wife in 2013; recently appeared in Penrith court on sex abuse charges, was wanted for fraud in Iran. He was not a man of peace and would happily oppress his Muslim sister.

Andy is plumbing the depths for allies. Of course, Camp Anarchy is an unhappy place, itself full of drugs, sexual assault on the female members, feral rivalries and marginal
living. We do have trouble seeing how an anarcho-islam pact could come into being, but anything is possible. It’s the thought that counts.

The latest faux-pas on the part of our anti fascism expert might carry our struggle in new directions. 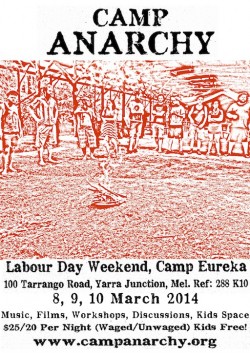 I was then entertained by the latest offering of our inveterate ‘anti-fascist’ ‘Slackbastard’, penned for New Matilda in the wake of the Sydney siege affair:  “Australian Far Right Still Struggling To Gain Traction After Sydney Siege” by Andy Phlegming.

Slackbastard was essentially arguing that the Australian ‘Far Right’ was just not cutting it in the current climate of public anger at Islamist extremism. I note that we and many other groups are lumped into this single category prior to us being dismissed as rather hopeless fellows.

I regard this article as a classic of sorts in the Antifa genre. 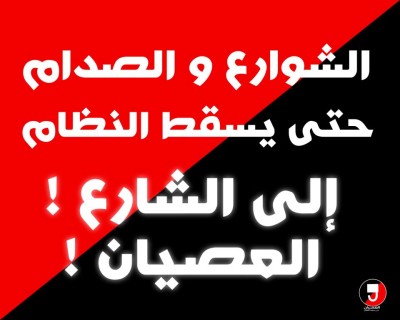 It aims not only to mobilize the idiots of anti fascism that they keep barking; it also aims to spread a certain contempt of the subject matter (which inspires the activists to keep at them till victory) while pointing out to the hapless target of the abuse that he too is a failure, but that a ‘cleverer’ approach might yet prove challenging to liberal multiculturalism (so the target will try again, but in a way almost suggested by Antifa).

Am I being too conspiratorial and even attributing too much to our opponent?

No. Because Slackbastard’s former co-worker Matthew Henderson (‘Darp’) said that he wanted to emulate Searchlight magazine in Britain, a journal that was the front-piece for a network that linked to the political police, Zionist groups and the Labour Party.

Searchlight was notorious for seeking to shepherd its ‘racist’ targets into attacks upon each other, and into useless activities and would even ‘build up’ one foolish approach against others, or even ‘create’ a controlled organisation or push a wrecking group of stupid dummies (and all sides of politics have them) against the legitimate groups.

Slackbastard inherited Henderson’s network of Australian activists and his mission. Just for the sake of the argument, Slackbastard has – under pen names – tried some of that himself on the website Stormfront (but that takes me beyond the present matter). He is now openly practising it on his websites.

Now to the nitty-gritty.

What was it that Pauline Hanson said and then ran away from – and now has abandoned? Something about “Australia is being swamped by Asians”?

One could assume that the concentration on Islamic migration by some anti immigration people – misses the point? Migration from Asia is part of economic globalisation, a direct result of it in fact.

Immigration from Asia would alter Australia’s demographic finally and totally.

There is another problem. The organisations which Slackbastard weighs in on in his article are a cluster of very different folks. There are the Zionists of the Q Society, the anti-totalitarians of the Freedom Party, some “potentially dangerous” neo-nazis (encouraging ‘em, eh?) and the ranters from a Defence League. And us – of course. The voices are often loud but discordant and it is hard for one to be heard above the din.

For Australia First as political strategists, there is one inevitably real concern: the anti-Islamic (sic) pathway for anti immigration or anti-multicultural activism is a road-system flooded over. I say that this is a deliberate ‘construction’, because as a general rule anti Islamism serves not to mobilize patriots – but to send them off to harmless pools where they can do nothing effective, but drum up support for the security-state and wars in the Muslim countries and even support for the Liberal Party in its quest to create an ‘integrated’ multiracial Australia. Many of these anti Islamic (sic) activists cannot see the way clearly, because they are in someone else’s service.

Am I being hard and unreasonable? I don’t think so. We Australia Firsters don’t wish to go into a swamp.  The Islam issue seems too confusing to be employed to engender an independent movement, at least at this juncture and we might say at points in the future. It is useful right now in some ways for publicity and to build some links, but limited in the public effect we would desire because the terrain is fought over by too many ‘competitors’. These competitors include bogus organisations which will seek to draw us into irrelevant contention. And once we consider these sorts of questions we are doing our job as a political movement. We are serving the higher interest.

Having said that, what can we do with the Islam question?

It might be that we can only employ the issue of Islam in Australian society as a ‘propaganda lever’. We are doing that as best we can. When we take up issues like the Mosque-building in Penrith City, we reach out to people and we explain the logic of culture-bust. 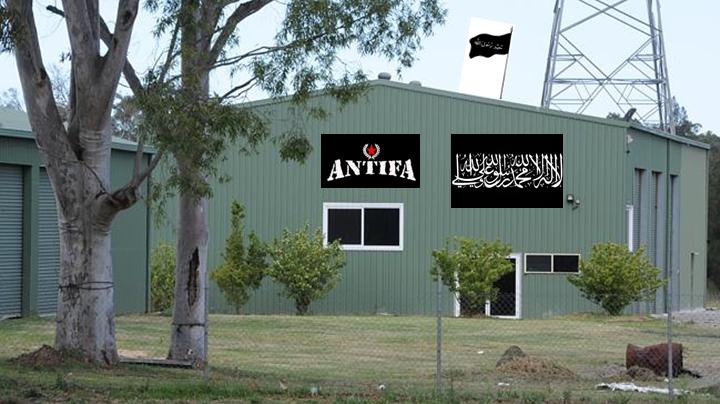 We put the matter of Islam in its context and we provide a certain leadership that the anti Islamist groups don’t do. If we can get cleverer we can occasionally even push them off the terrain they might covet. When we raise the issue of culture-bust, we encourage resistance and we can employ the tool of Islamism in action to lead people on to the broader issues. I expect that we will continue these sorts of campaigns all over the country.

And this brings me back to Slackbastard. If the “Far Right” is getting it wrong about Islam in Australia, we are quite happy to let that be the case. We are going somewhere else with the immigration question generally and with the matter of Islam in particular. We will try to point out a thing or two to the misguided ‘anti Islam’ activists and try to rescue a person or two, but are they all listening?

Hardly. If the Antifa now seek to shepherd these forces to perform like seals in a ‘better’ circus, so be it. We understand that game and can only influence by fighting our fight as we wish to fight it.

The political independence of Australia First Party – we treat as an absolute.