A confidential source has named ‘Yousef’ in connection to a plan to organize serious assaults upon two Sydney nationalists.

The two nationalists are Jim Saleam and Nathan Sykes. 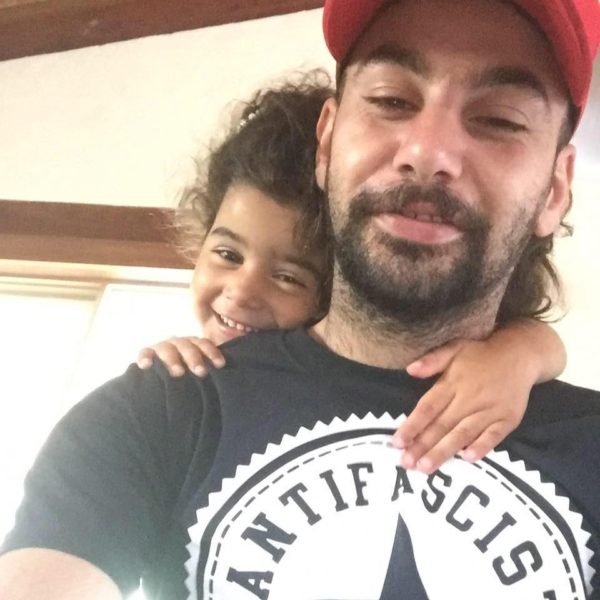 In the last few weeks Yousef has been part of a picket and vigil at the Villawood Detention Centre in Sydney’s west to urge freedom for ‘Saeed’, a so-called ‘refugee’ from Iraq

The conspiracy to attack Saleam and Sykes came into being at the Villawood picket site in the last fortnight after an Antifa-connected Fairfax scribbler – Luke McMahon – wrote a defamatory tirade aimed at Sykes, but which also named Saleam.  Mc Mahon’s article was an inspiration amongst the possible conspirators. Yousef was hypnotised by the false claim by McMahon that Sykes was “Jewish” but also a “racist” and who is allegedly a major Internet “troll”. It is assumed Saleam was targeted simply because he is the President of the Australia First Party and was acquainted with Sykes.

The source said Yousef’s plan was to put together a gang and to stalk the nationalists and carry out the attacks. Given his connections with Antifa activists who were part of the picket and Trotskyites from the Refugee Action Coalition who were also present, it may be assumed that recruits were available.

The extreme-left has had a track record for using violence in recent years.  Indeed, in the past few months on websites and Facebook pages connected to anarchist ‘anti fascists’ there has been a ramping up of violent rhetoric, with photographs and cartoons of activists with firearms and other weapons, sympathetic articles about those who use violence against targeted far-right (sic) groups and calls for physical confrontation with them. Reports to hand indicate that some anarchists now carry knives and stones.

Nationalists make it a part of their necessary work to acquire intelligence on anarchist and other extreme-left groups. The source opted to participate in the extreme-left activity at Villawood with that view in mind and we are grateful for the risk taken.