Hey idealistic Greenies, give up your vegan tofu anaemic diet for a sensible healthy approach. The Greens’ insistence upon banning all petrol and diesel cars throughout Australia by 2030 is classic leftist empty rhetoric.  These round date distant horizon deadlines all resonate with Bob Hawke’s notorious empty pledge that “By 1990, no Australian child will be living in poverty“. 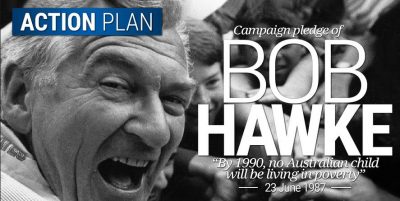 What consultation and what implementation strategy?

The Greens Electric Car mantra is another thought bubble response to Australia’s urban air pollution problem, likely conceived after one of the annual Young Greens’ National Conferences, when so-called like-minded progressives escape from their inner city terraces to the forest to share bongs and sex partners. 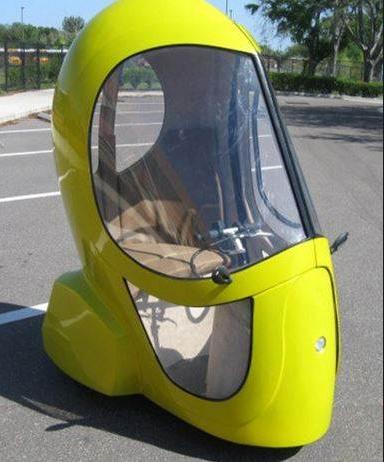 No, just go away Greenies!

Australians would be wise to just ignore this anarchist lunacy.  Instead of frothing in a tantrum about everyone being forced to have an electric car or a Copenhagen tram running past the front door; Australia would be wiser to address the main pollution problem in a sensible balanced way.

First things first, does Australia have an air pollution problem?

The health department in Canberra doesn’t state much about the effects of air pollution on public health, dismissing the effects broadly as bad and somehow causing climate change.

The environment department states that “by world standards Australia has very clean air”.  However, Australia is a First World country and we ought not compare ourselves with the low bases of Third World India and China.   The environment department sets higher air quality standards through such guidelines like the National Clean Air Agreement, the Product Emissions Standards Act 2017, the Fuel Quality Standards Act 2000 and the Product Emissions Standards Rules 2017.

“We administer legislation related to air quality management and reporting.  We seek to improve the science relating to air quality through the National Environment Science Programme. We provide policy advice on air quality matters.”

This sounds rather motherhood, but beyond that the environment department in Canberra wipes its hands of responsibility and accountability for air pollution control, transgressions and enforcement; by flicking all that downstream to the states and territories to monitor and manage. It states:

“They monitor and report against national ambient (outdoor) air quality standards that protect health. They also have legislation and strategies in place to manage air quality, including for point source emissions from a particular industry or facility where local circumstances play a key role.”

So nationally in Australia, the air pollution problem is pretty much paid lip service by government – probably lots of reports but little control, implementation strategy, remedial action or penalties imposed.

So does Australia have an air pollution problem and what is the most harm identified?

The main type of pollution in question is particulate matter (PM) air pollution, while legislation has mostly eliminated toxic chemical pollution. Particulate matter is made up of airborne solid and liquid particles that are referred to as either coarse (PM10 – about the width of a human hair), fine (PM2.5) or ultrafine particles (PM0.1).  Evidence from the World Health Organisation shows that exposure to PM pollution causes lung cancer, cardiovascular disease and strokes.  Recent studies in human exposure to PM have shown that the relationship between higher levels of air pollution and human health impacts is statistically significant. For example, PM can result in decreased lung function, increased respiratory symptoms, increased chronic obstructive pulmonary disease, increased cardiovascular and cardiopulmonary disease, and increased mortality (Pope & Dockery 2006).  An Australian multi-city study (EPHC 2010a) established that there were significant impacts of air pollution on the morbidity and mortality of Australia’s population.  Particulate matter air pollution is also found to trigger asthma and, in severe cases, has been associated with hospitalisation and death.

Two-thirds of these deaths were attributable to long-term exposure to air pollutants, with the elderly most affected. The health burden associated with urban air pollution was shared about equally between males and females (53% to 47%). 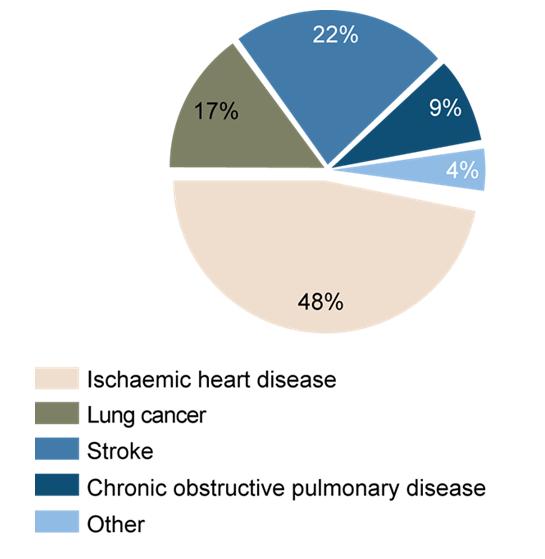 Other harmful effects of air pollution identified by the environment department’s State of the Environment Report in 2016 is the loss of amenity because of poor visibility or offensive odour, damage to vegetation, and corrosion of buildings and other infrastructure.  But these impacts are secondary to killing people. 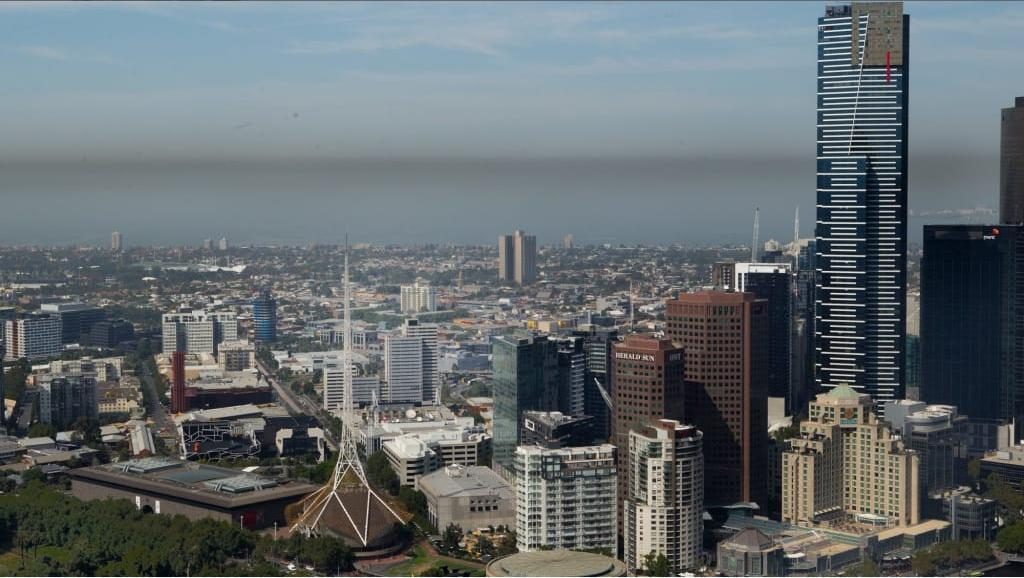 What is the type of pollution in the air? 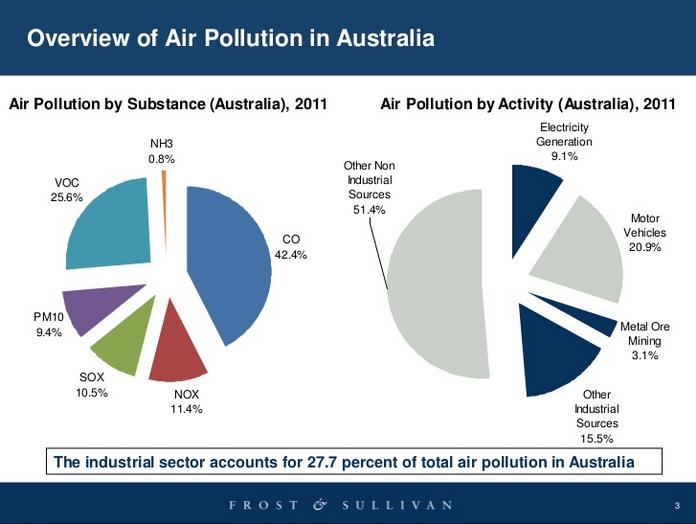 The prime sources of air pollution are in Australia’s three big cities and are derived from household fireplaces and from car fumes.  More houses and more cars are driven by more people.  Fewer people would mean fewer households and fewer cars, so less pollution.

Immigration accounted for more than 60% of Australia’s population growth in the 12 months to September 2017. Add migrant breeding (offspring) and that percentage compounds to nearly 80%. Nearly all immigrants and their breeding offspring cluster in Sydney, Melbourne and Brisbane.  Who’s behind mass immigration into Australia?  The Libs-Gnats-Greens-Labor globalist coalition.

Mass Immigration is all about perpetuating pecuniary self-interest in Canberra

Instead, want to solve the problem of of air pollution in Australia? 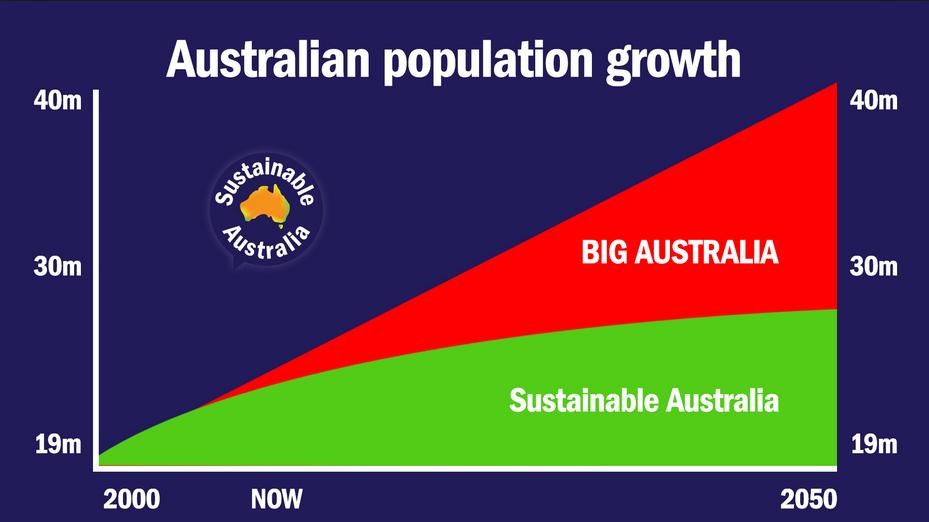 Whereas The Greens pretend to be environmentally moralists, they advocate mass immigration, no borders and the welfare seeking deluge.  Population is the driver of pollution.