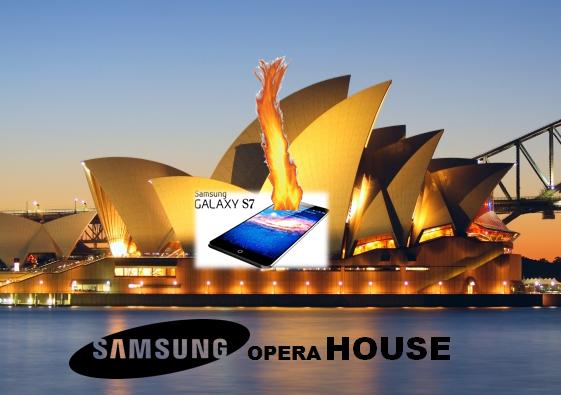 Australians value our cultural heritage more than government does.  The Sydney Opera House belongs to all Australians, not just to local Sydneysiders.

Intended to be Australia’s premier performing arts venue and a national icon from the outset, the Sydney Opera House, positioned on the jewel harbour of Australia, was constructed over 14 years from 1959 costing $102 million by the time of its official opening by The Queen in 1973.

It was wholly funded not by government, but by the Australian people through a series of dedicated public lotteries that ran from November 1957 to September 1986, raising $105 million.  So Australians fully paid for it, with cash spare. 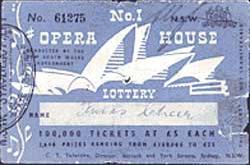 The design and construction blowouts were a furphy – the government paid nothing and Australians appreciated their new cultural icon regardless – wow, look what we’ve got!

It’s a priceless national icon, estimated forty years on by Deliotte consultants in 2013 to be worth $4.6 billion – so it’s appreciated in value 45 million fold, surely a world record.  That figure comprises its iconic cultural value of $2074 million, and its economic value $1985 million in annual ticket purchases to performances, plus a further $59 million in digital broadcast of those performances, and $456m in audience brand value of its unique experience offering.

The Sydney Opera House has become the most recognisable building in the world. 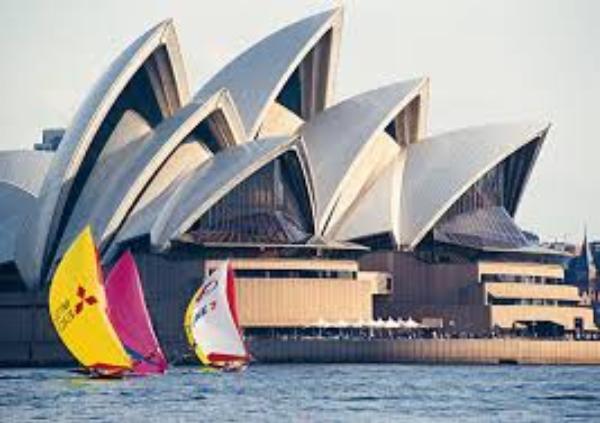 Always about the unique sails

More than 1.5 million people see over 2000 performances each year and another 400,000 take a tour to see first-hand how the magic happens. Millions more visit award-winning restaurants and bars, or take a digital tour, attend a digital classroom or experience a livestream.  A total of 77% of Australian residents believe the Sydney Opera House makes a significant contribution to Australia’s unique culture, and even Australians who do not use the its services were willing to pay a small but significant premium for its maintenance in place of an equivalent tax cut.

Clearly Australians own and love the Sydney Opera House.

Yet it is neglected, underfunded, and perpetually forced by the New South Wales state government to self-fund its operations and maintenance.

In 2017, operational revenues were $122 million and operating expenses $114 million, with not enough left over to fund $50 million in the year’s important maintenance and development.   Critical capital upgrades are delayed and overdue such as the need to revamp the concert hall, the Joan Sutherland Theatre, dues to cost an estimated $200m.

This is inexcusable neglect of Australia’s premier national icon.  The Sydney Opera House was listed on the Register of the National Estate until Labor’s PM Bob Hawke scrapped it in 1980.  It’s been listed on the National Trust of Australia register since 1983, on the Australian National Heritage List since 2005, and duly recognised as a UNESCO World Heritage Site in 2007. 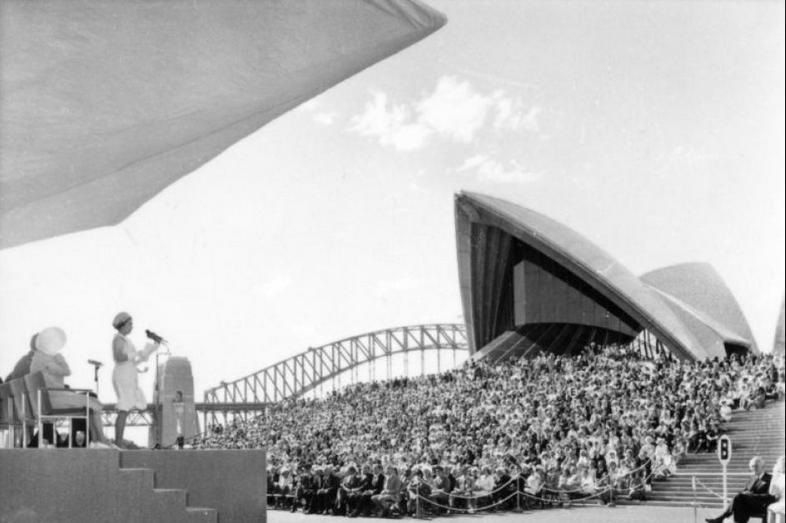 Clearly the Sydney Opera House deserves better by being nationalised and like the Australian War Memorial nationally managed and funded.

The Sydney Opera House is operated and maintained for the Government of New South Wales by the Sydney Opera House Trust.  That trust body could easily be nationalised.  Take the state government out of any involvement. Security alone cannot be entrusted to Macquarie Street and to state police after the Martin Place Lindt Café terrorist debacle in 2014.

The Sydney Opera House has a successful history of public funding through a dedicated lottery system.  That lottery system should be resurrected.  Indeed, the privatisation of lotteries in Australia was a neo-liberal public theft of a publicly funded asset.

An Australian Heritage Lottery needs to be created, and all private lotteries disbanded.

Just as across the United Kindgom of Great Britain, British cultural heritage is maintained and restored under the Heritage Lottery Fund in London, under the National Lottery Act, so too Australia deserves its own.   Britain’s Heritage Lottery Fund has raised over £7.1billion to more than 40,000 projects, large and small, helping people across the UK explore, enjoy and protect their heritage.

The income of all the National Lottery distributors comes from the sale of National Lottery tickets. Of every £2 spent on a ticket, 56 pence (28 per cent) goes to the “good causes”.  It should be 100%.

Is not the Sydney Opera House no less a good cause?  So we can tell that foreign Samsung where to go with its multinational exploitation of our Australian icon. 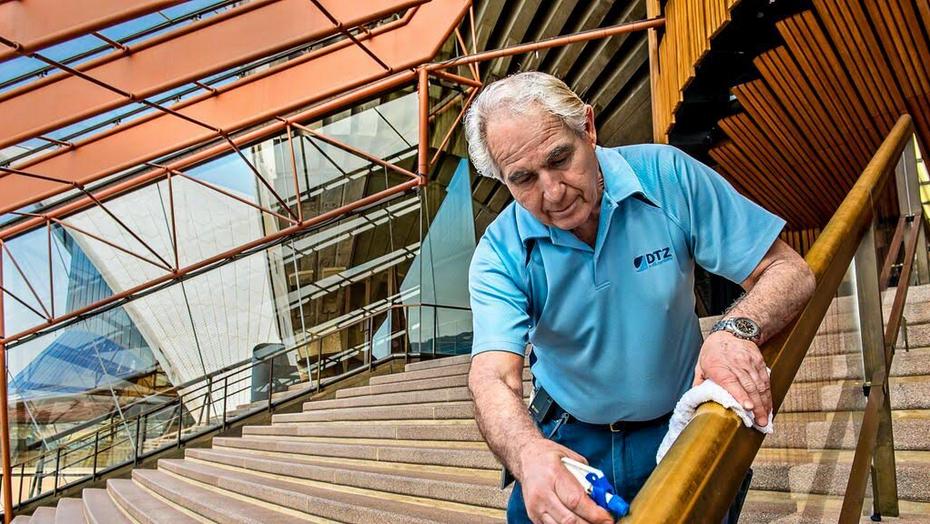