Nominations for the Native Australian Award: THE ORDER OF THE WATTLE BLOSSOM are invited from Fairdinkum Australians

Persons nominated should have displayed a commitment to Australia’s heritage and culture, our national values, our native soil, or any other suitable aspect that has contributed to the advancement of our European derived civilisation.

Nominations may be either Native Australians, members of our Sacred Aborigine Races, or any assimilable immigrant who has particularly
exhibited having taken up the Australian Spirit.  In keeping with past tradition, up to five awards can be granted.

Please forward particulars, including the following information to the address below before 25th August 2019.

Include your own name and address. 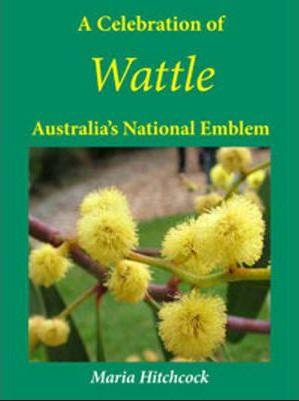 1st September, was the date chosen by our earlier generations to be an occasion “primarily to inspire and stimulate an Australian national sentiment”. It was felt this could be accomplished by embracing such sentiment in a native flower, and uniting as a people on the day to do it honour.

The Wattle had been selected as the most suitable of our Australian flora because of its accessibility, and occurring throughout the length and breadth of our continent.

Australia First Party calls on all Australians to join with our Australian Peoples Movement in ensuring a High Culture for our society, and
where the historical spirit of Wattle Day is enshrined. 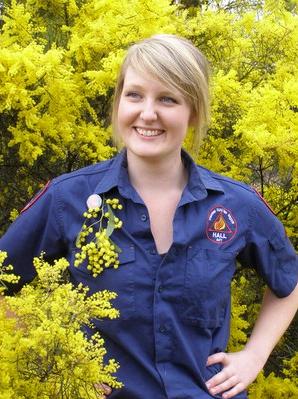 Celebrate National Wattle Day as an expression of our identity and heritage; of environmental awareness/ecological sustainability;
genuine patriotism and sentiment in support of a modern independent nation, with its own strategic and self-sufficient industry base where wealth is created, owned and shared by Australians.

TO PARTICIPATE:- Wear a sprig of Wattle; plant a Wattle shrub; rub hands on the bark of a Wattle tree, and reflect on the unique eco-diversity of our Southern Land that provides for us; read some verse of The Banjo or Henry Lawson; play a few folk songs; dwell on our cultural
heritage with thanks to earlier generations. 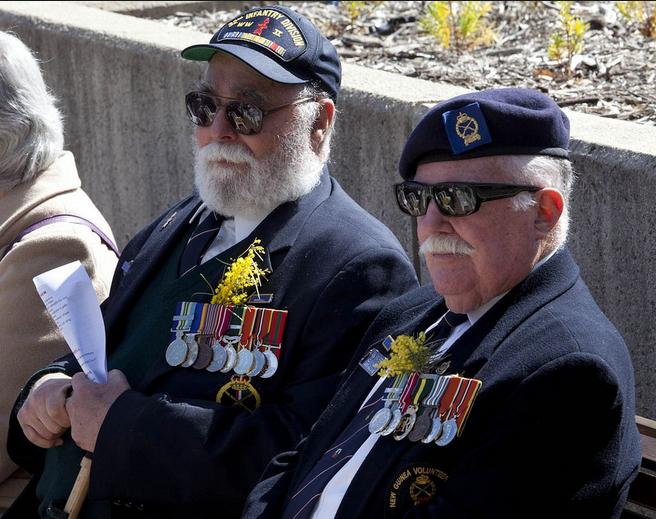 “I’ve fought it through the world since then, I wrote for her, I fought for her,
And seen the best and worst, And when at last I lie,
But always in the lands of men Then who, to wear the wattle, has
I held Australia first. A better right than I?”

The Australia First Party is committed to the advancement of Australian heritage, culture and identity, founded on economic, political and cultural independence.

If you don’t fight – you lose!