Australia needs a leftard register, like it has for Serial Islamists, Third World Welfarists, Deviant Adopters and Pedos.

On this day to distract from the Commonwealth Games, a politically motivated leftard in his 30s (ethnic X-Gen) was hatefully-deployed to create maximum anarchy by scaling the Sydney Harbour Bridge this morning – ICE-psychotic and Galaxy-wired.

Leftard Mission:  Get iconic attention, inflict costly economic chaos, waste police time, and be assessed psychotically entitled to Canberra’s  NDIS pension – roneo’ed out at a magical $3000/week in da hand (or $156,000 a year) for life! 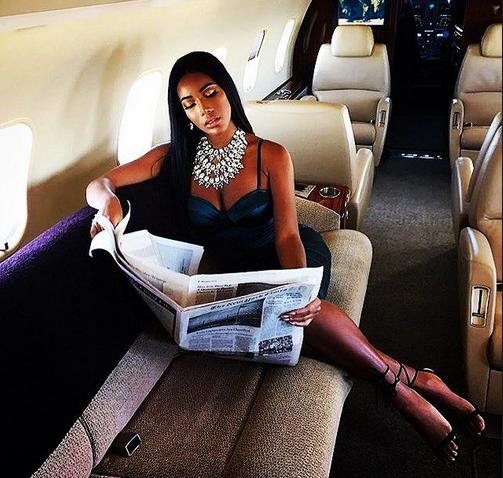 Sydney’s morning peak-hour traffic was thrown into gridlock in both directions with south-bound traffic delays stretching up to 20 km for hours. 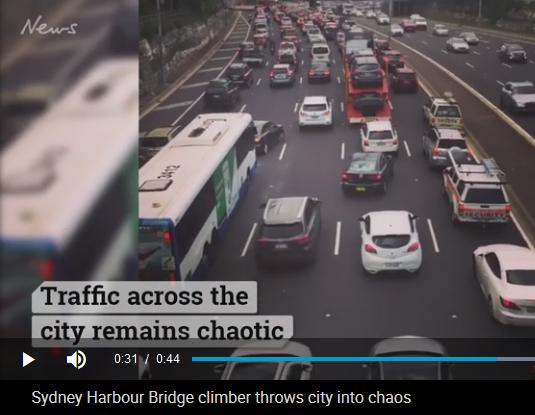 Of course the stunt was calculated by joint lone wolves and this ethnic is known to both the police and the Army.  Organised, planned and timed, the climber scaled the structure just at 4am this morning and once perched rolled his joint.

He missed his stage calling. 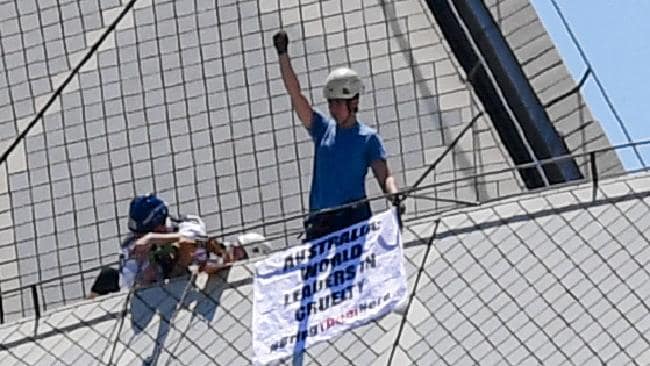 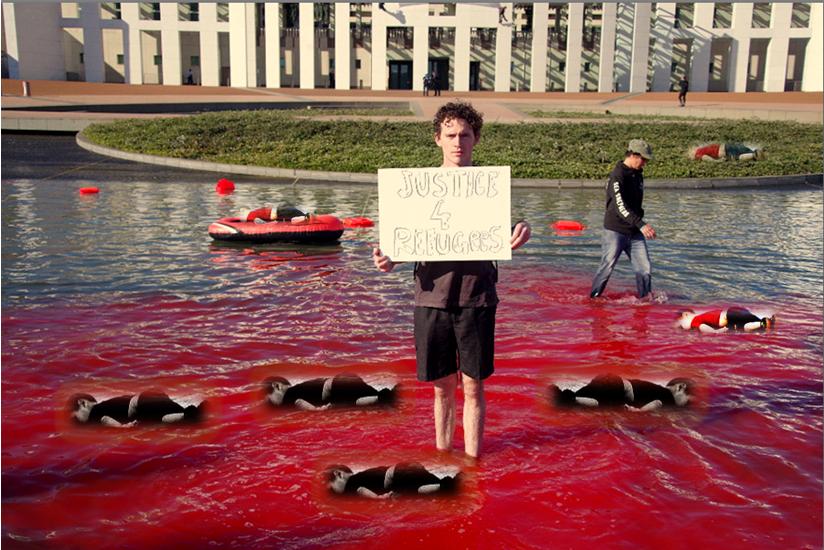 Lone wolf nutter rented a yellow Chinese OFO bicycle on to the bridge then chucked it in the middle of the road before copycat coathanging like islamic Adrian Karibian in June 2016 who coat-hung for Allah, and like Micheal Fox who sought enlightenment during planetary alignment in 2011. 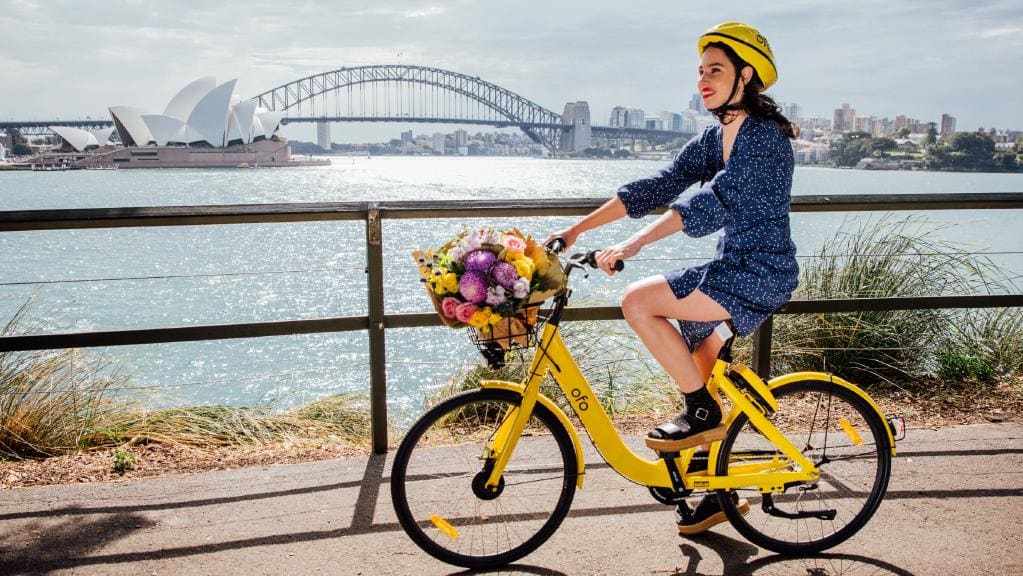 OFO – ‘out fooling off’ in front of the iconic coat hanger – how leftard!

Authorities are considering wiring up 1 kV A.C. to the metal fence at the southern arch of the bridge. Should deter (fry) would be leftards doing future copycat climbs. Such shock treatment may serve to turn them back to common sense.  And what is wrong with The Gap or rock fishing, like all the hero Chinese undertake? 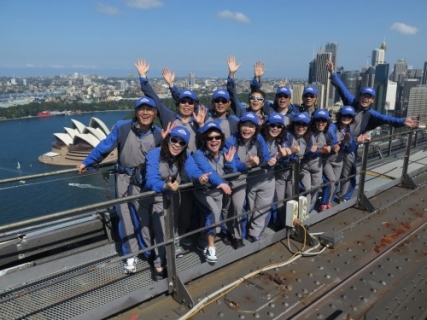 In June 2017, the Armenian Berijiklian Government of NSW through its Roads and Maritime Services department, undemocratically decided to flog off the BridgeClimb business rights to da Chinese.