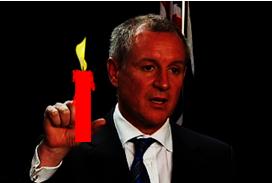 Today, thanks to the Australian Labor Party’s blind faith in green power, the entire state of South Australia, 40% power dependent on wind turbines, is in blackout – the entire state!  Too much wind.

It was predicted. The blind cult of Renewable Energy Targets is Stone Age Economics. It’s globalist agenda tyrannizing our national interest.  So South Australia’s blackout was self-inflicted, by Jay Labor.  The Greens and leftist Labor yearn progressive shutdown – to return Adelaide to the 1880s before electricity was first introduced. 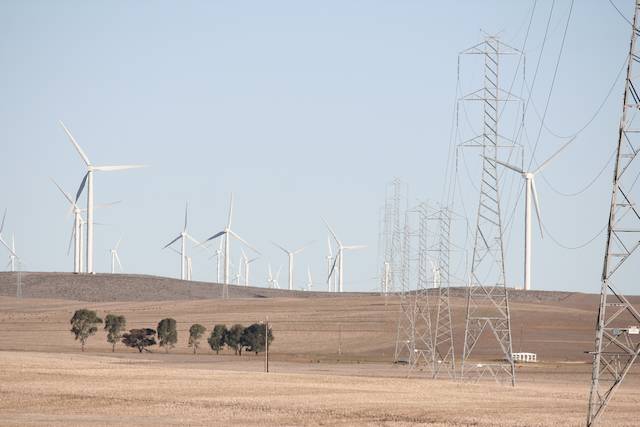 Jay the Meek shut down Port Augusta’s coal fired power station (below) just last May.  With the closure went 250 local jobs at the delivery coal mine at Leigh Creek. 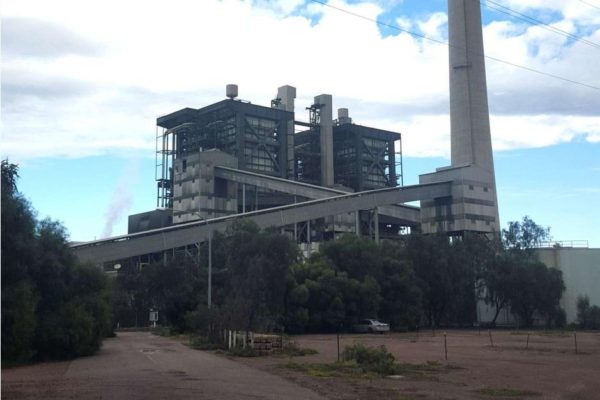 This generated a total of 520 MW of electricity for SA.

Greenie Bob Brown will be pissed off when whalers are sent out for whale oil. 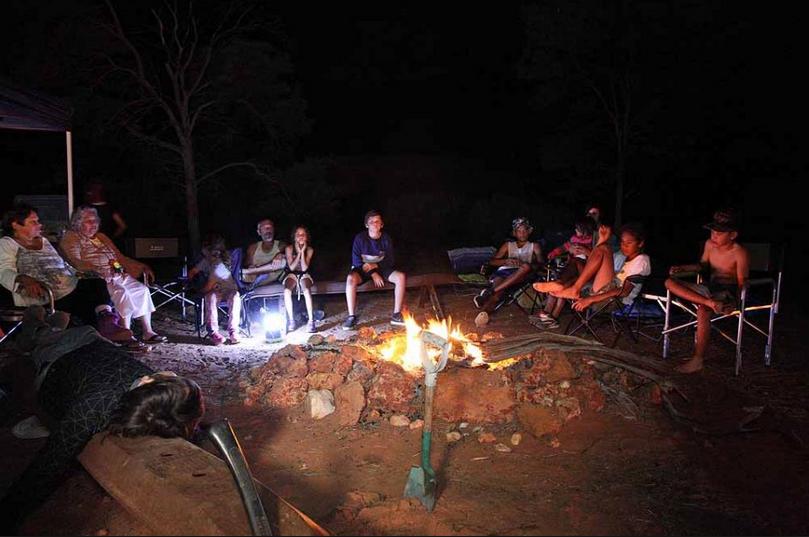 September 28, 2016: SA joins the Third World, yet South Australians pay the highest electricity prices in Australia thanks to Labor Premier Jay Weatherill’s climate idealism.  Too much Chamomile tea drinking.  He sold out SA power to foreign multinationals who couldn’t give a toss about baseload.  What’s that?  The Greens consider ‘baseload power‘ an inner urban myth.  Try convincing the 80,000 residents of North Adelaide without power for more than 24 hours.

A report this year from Deloitte Access Economics warned that SA household prices would spike over the next two years, and blackouts will become more common, due to SA’s high level of green energy. [Read More from ‘Stop These Things.com’]

“What on earth are we doing?” – Gay Jay is more interested in legalising deviant marriage.   Apparently Adelaide’s sperm banks are still open for all the deviant LGBTTQQFAGPEDOBDSM with a fetish for a hybrid.  Bring ya candle and a copy of Adelaide’s ‘Blaze’ magazine. 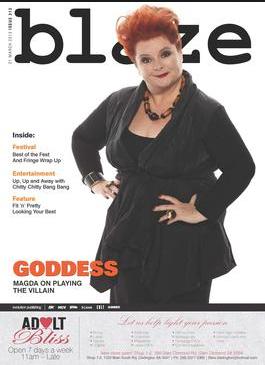 With no TV, Adelaide’s set to have an LGBTPEDO hybrid rugrat boom in nine months – bring on Blackout Equality !

Feel for the poor bastards stuck in a lift with a cacofanny of LGBTIs and no Vas! 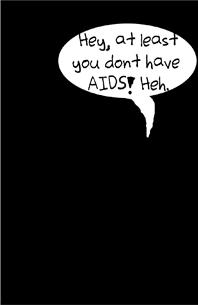