Hockey has also confirmed more than 100,000 companies will lose the loss carry-back tax offset, ripping $900 million out of the economy.

Hockey has confirmed there would be a $400 million hit on the car industry by removing the accelerated depreciation for motor vehicles. 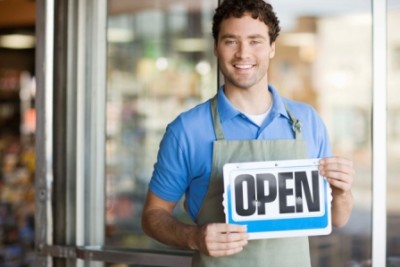 According to the Institute of Chartered Accountants in Australia,tax compliance is costing the 1.7 million Australian businesses in the small to medium sector $18.4 billion every year.

“This is about 1.2 per cent of GDP and 14 per cent of total tax revenue collected by the Commonwealth,” said the Institute’s Head of Tax Policy, Michael Croker.  “We are recommending a range of tax changes, which would give a much-needed boost to Australia’s small businesses,” said Mr Croker.

“Small businesses already enjoy a range of tax concessions, which are justified for a range of reasons,” Mr Croker said.

“The contributions that small business makes to economic growth, competition and job creation are the most obvious reasons, and tax law also recognises the disadvantages of being small, particularly disproportionately high compliance costs.

Meanwhile, rents not wages are impacting on most small businesses bottom line.   So it is in the interests of Australian small business that government adopts policies that reduce land prices and hence dampen exorbitant rental charges. The application of Land Value Taxation in lieu of burdensome taxes like Payroll Tax and the GST would boost general prosperity, take the profits from idle land speculation and justly re-direct them into the pockets of workers, and genuine entrepreneurs alike. 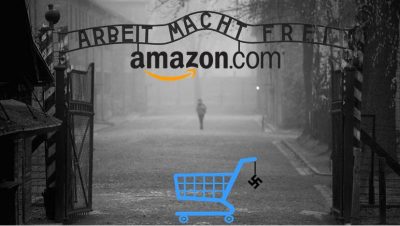 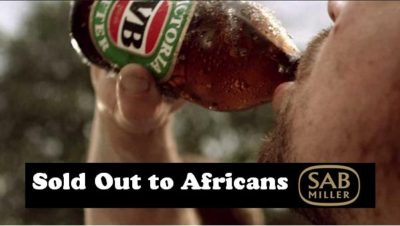 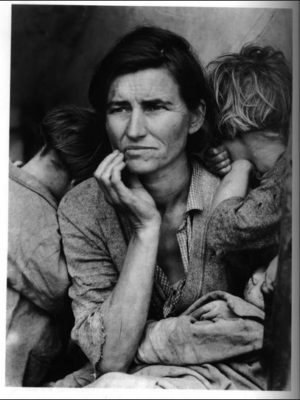 Australians-last Budget by populist Mal and his excuse accountant Scomo