Fairfax Media’s Sydney Morning Herald reported August 1, 2014 that Glenn Druery, the minor party “preference whisperer” has been sacked from Australian Motoring Enthusiast Party by Senator Ricky Muir.   Apparently Druery was “not getting along with other staff”.  A bully perhaps? Nuh! 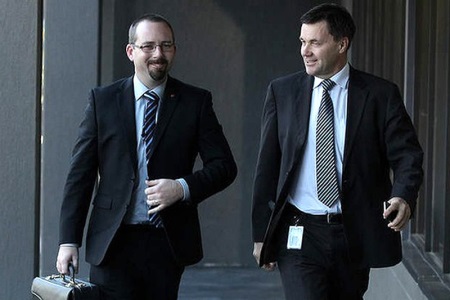 Druery was last Thursday night frog marched out of the national Parliament.

The office of Ricky Muir has spectacularly imploded, with allegations of racism, sexism, bullying – and even personal threats against the rookie senator – at the heart of a dispute that led to the sacking of his most senior aide, Glenn Druery.

But right royal smell, Mr Druery has laid the blame for his shock dismissal with Australian Motoring Enthusiast Party founder Keith Littler who he accused on Friday of plotting to take Senator Muir’s seat in Parliament through a bizarre plot known as ”Plan Z”. Mr Littler moved from Queensland to Melbourne to head Senator Muir’s electorate office with his wife Sharyn Littler.

The email, sent by Peter Breen, a policy adviser in Senator Muir’s office, outlines ”numerous clashes” between Mr Druery and Mr Littler and states that ”at least one Senator” has complained about Mr Littler.

“Mr Littler and Mr Druery had numerous clashes about Mr Littler’s presence in the office, his volatile temper, aggression, offensive language, inappropriate remarks about Aboriginal people, Asians and women and his disagreeable demeanour more generally when confronted by people or issues that did not comply with his world view,” the letter states.

“[Littler] is a heavy smoker and appeared to have no consideration for the comfort of others in the confined space of the Canberra office.

“At least one Senator complained about the way they were treated by Mr Littler as did lobbyists and staffers.

“It should also be said that Mr Druery has had a difficult relationship with Mr Littler ever since he, Mr Littler, made personal threats against Senator Muir prior to the Senator taking office over the appropriate pay-grade at which Mr Littler and his wife should be employed.”

Mr Breen ends the letter by saying: ”I have been advised by Human Resources at the Department of Finance that I have a legal obligation to make this incident report.”

Mr Littler, a truck driver who produces motor sport programs known as ‘The Grunt Files’, did not return calls.

Senator Muir issued a statement in support of Mr Littler, saying it was his decision alone to sack Mr Druery.

Mr Druery said: “I don’t expect the party to survive in the long term but I wish Ricky all the best.” 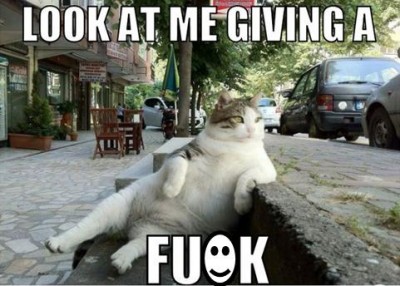 Then within three weeks of copping the boot, preference whisperer Glenn Druery rides back into action according to the Sydney Morning Herald’s Matthew Knott August 24, 2014

Like a mistletoe, Druery will attach himself to anthing and anyone – perhaps the LGBTI Equality Party next. This time its a new party promoting cyclists’ rights, the Australian Cyclists Party, founded by Muslim Omar Khalifa.  The whole idea is to be another frustrating cross bench place in upper houses of the Victorian and NSW state elections.

Druery is about power and deals.

So Druery is doing preference whispering deals with the Sex Party and anyone one else’s phone number he has in his black book. 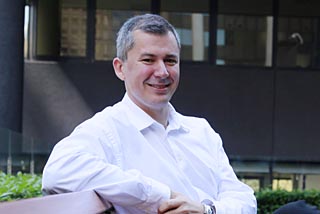