We acknowledge the following article by Australian columnist Miranda Devine in The Daily Telegraph of January 27, 2016, the day after Australia Day, entitled “Sorry David, but it’s the wrong fight”; except we’ve changed the title – out of disrespect for political correctness.

“The Australian of the Year award has officially become a politically correct joke with the selection of former (bedwetting) chief of Army David Morrison, the diminutive gender equity maven who believes military force achieves nothing. 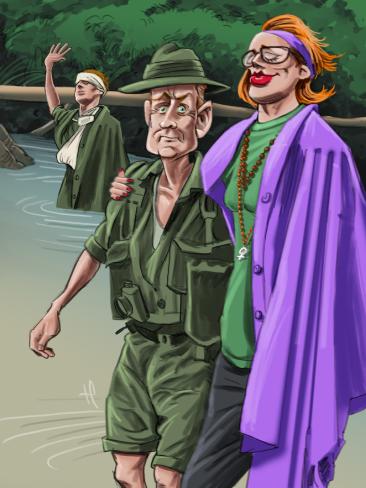 The award, which ought to reflect and unite this great nation, has evolved into a mere plaything of social engineers and reflects all of the unhealthy preoccupations of the Left.

The lucky recipients announced on Australia Day then spend a year lecturing the rest of us about how backward and awful we all are compared to their enlightened selves.

From Adam Goodes to Rosie Batty and now Morrison, you would think we are an irredeemably racist, sexist nation in which every man is an incipient wife basher. (Search engine leviathan Google yesterday confirmed that black-armband view by transforming its homepage into a lament about stolen generations in a special “up yours” message to its Antipodean customers on Australia Day.) 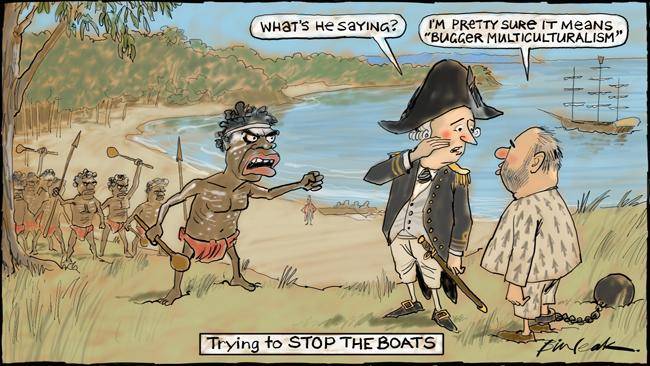 But Morrison’s selection is the final nail in the coffin of irrelevance for the Australian of the Year award.

It is a travesty that he has been rewarded for exposing our military to the warped ideology of Anne Summers, Elizabeth Broderick, Jane Caro (the “eminent Australian” as he described her yesterday) and the rest of Australia’s left-feminist clique.

This is a man who, after having been chief of Army for four years, told Leigh Sales on the ABC’s 730 program last year: “I don’t think that there’s a military solution to anything.”

This is a man who has derided the Anzac legend as being too male and “Anglo-Saxon”. You’d be hard pressed finding a Digger with much good to say about him, judging by my straw poll of friends and acquaintances.

While Australian soldiers were dying in Afghanistan, Morrison was talking about social-engineering concerns such as gender equity. Fourteen soldiers died between July 2011 and July 2014 in that dangerous and confusing war, when Morrison was chief of Army.

(Ed. Who’d serve under this without one’s head first blown off?)

Morrison’s selection is the final nail in the coffin of irrelevance for the Australian of the Year award, says Miranda Devine.

But instead of the leadership that soldiers at the frontline may have craved, they got flowery speeches decrying masculinity and patriarchy to mark International Women’s Day at the United Nations.

Then, of course, there was his celebrated 2013 video lambasting as sexists the male soldiers who were risking their lives in service of our country. The video catapulted him into the pantheon of politically correct saints.

“The standard you walk past, is the standard you accept,” he thundered in an address that went viral, mainly because it was written so expertly by his then-speechwriter, transgender Group Captain Cate McGregor. 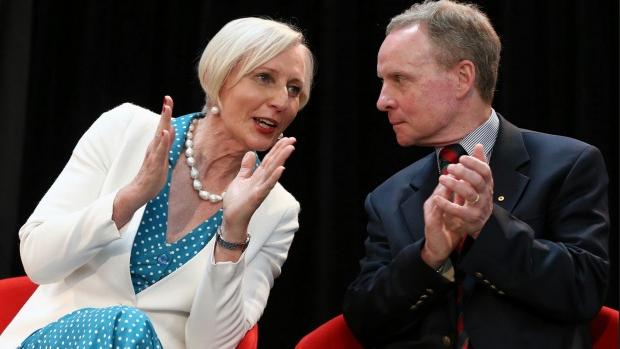 There is indeed ‘Life after Army’…and interesting sex.

Winning wars has nothing to do with gender equity, but sadly our society now rewards this kind of sanctimonious posturing.

Morrison has also declared that he will use his new position this year to champion another divisive pet issue of the progressive elites, the republic debate.

“It is time, I think, to at least revisit the question so that we can stand both free and fully-independent among the community of nations,” he said in his acceptance speech on Monday. 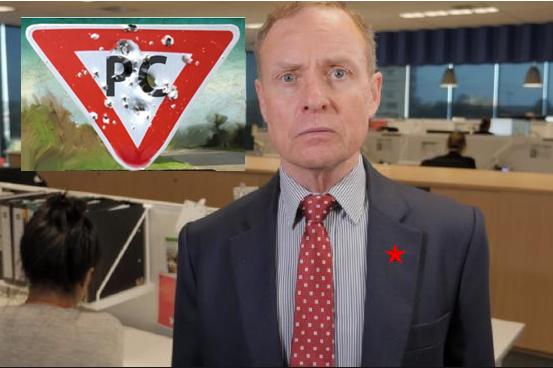 This prompted a delighted Australian Republican Movement chairman (Leftie) Peter FitzSimons to propose Morrison as President of an Australian republic, a sure-fire kiss of death to the cause if ever there was one.

The bottom line is that a former chief of army honoured with the title of Australian of the Year in 2016 should be advocating for wounded returned soldiers and those suffering post-traumatic stress rather than treading the over-tilled ground of gender complaint and a republic.
God knows our Diggers could do with a high-profile champion.

Selection of Australian of the Year has become is an opaque, arbitrary and unrepresentative process too easily hijacked by social engineers.

From gender equity warrior David Morrison to domestic violence campaigner Rosie Batty to indigenous activist Adam Goodes, the role ends up channelling the preoccupations of the progressive elites and thus divides the nation.

Air spear thrower of the year

At first glance this seems unlikely, as the Board of the National Australia Day Council is chaired by Victoria Cross recipient Ben Roberts-Smith and comprises upstanding community members.

But they can only choose from the eight candidates presented to them by state selection panels. And here is where the process becomes opaque and inconsistent.

Victoria by contrast has a committee of three, chaired by Stefan Romaniw from Multicultural Arts Victoria. It chose human rights barrister Julian McMahon.

In the NT the selection is made by a board of 10 chaired by a former Country Liberal politician. It chose youth worker Will MacGregor. In SA a selection panel of 14 chaired by a suburban councillor chose surgeon John Greenwood. WA has a panel of 10, including, industry representatives and a former state governor. They chose ebola nurse Anne Carey. (Ed. Why not a euthanasia victim, dressed up to look alive?)

In the ACT (Morrison), Tasmania (conservationist Jane Hutchinson) and Queensland (transgender campaigner Cate McGregor), selection is run by arms of the state government.”

(Ed:  If the Greens get in next year, the Australian of The Year for 2017 would likely be their feral golly, Nicky Minus). 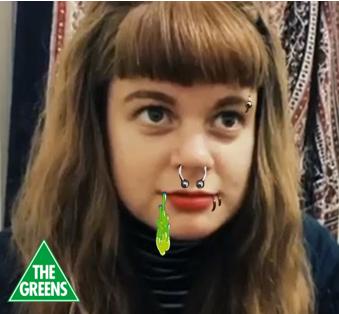