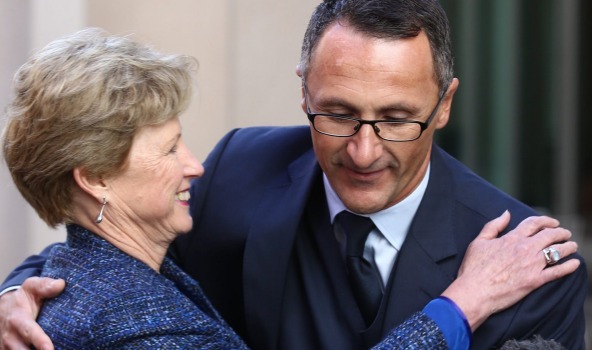 In 2013, The Australian Greens Party then spokesperson for its multiculturalist dogma, Senator Richard Di Natale, (‘the Don‘) rejected calls by a Melbourne mayor for Muslims to be assimilated into Australian society.  An RMIT University report had found that taxpayer funded welfare housing for Islamics was problematic.  The mayor for Moreland had raised fears about Muslim integration in the city of Fawkner in northern outer-suburban Melbourne which is becoming a Muslim ghetto and a hot pot of crime.

Yet Di Natale was on the side of the Muslims, saying Muslims face discrimination and exclusion.  An immigrant himself from mafiosi Sicily, Di Natale rejected a local mayor’s call for Muslim ‘assimilation’ in Melbourne society.  The Don instead embraced what he saw as “the many positives about multiculturalism in the community.”

The Greens are no longer in name, but a party for immigrants – economic refugees/asylum seekers (Australia has a big heart), visa workers, anyone not Australian.  The Don says bugger Tassie rivers and forests, my new Left Greens are about Rich Aussies digging deep and welfaring the world’s starving breeding millions – “Open your pockets and your back yards to the Turd World!”

Sicilian immigrant Di Natale (‘the Don‘) is all about mass immigration, multiculturalism, climate alarmism, welfare schemes, deviant marriage, legalising cannabis and euthanasia, and embracing the Third World and their diseases like Ebola.  What Tassie forests? 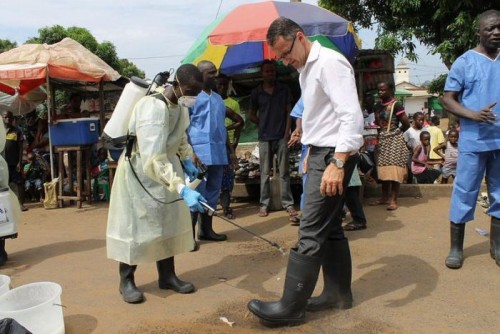 “I’m more concerned with Turd Word Ebola than rich Aussies and their forests.”

As the Australian Greens Party’s new leader, replacing environmentalist Christine Milne last month, The Don says he plans to reboot the Australian Greens into the New Globalist Left.  Bugger the forests he says.   I’m more interested in welfarism so “I’m going to Portugal in July to look at what they are doing with public housing, social services and the treatment of drugs.”  My trip has nothing to do with environmental issues.  Got it!

Whereas The Greens leaders Bob Brown and Christine Milne were both environmentalists whose political beliefs were forged in wilderness crusades, The Don proclaims that he wants to broaden the party to appeal to “progressives” in Labor’s Left. Perhaps Plibersek may come over.

Yet there are still proposals in the Greens’ platform that seem more like fantasies than mainstream policies. For instance, offering free university education and living allowances for students would cost many billions of dollars.

Labor frontbencher Anthony Albanese, whose federal seat of Grayndler in Sydney includes the Greens-held state seat of Newtown, is scathing about the Greens and The Don’s claims they are the party of “mainstream progressives”.  “When you look at the details of their policies, they are in many cases undergraduate, unsophisticated and have no resemblance to having a mainstream economic policy that is fundamental if you want to create the space to have good social and environmental policy,” says Albanese. “The Greens spend most of their energy targeting progressives in the Labor Party, rather than trying to convince people out there in a broader sense about progressive views.

When asked if the Greens would again support Labor to form government. “Of course,” he says. 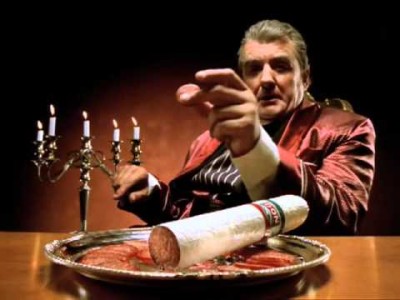 This Sicilian Don is more dangerous an influence than Islamic extremists in Australia. 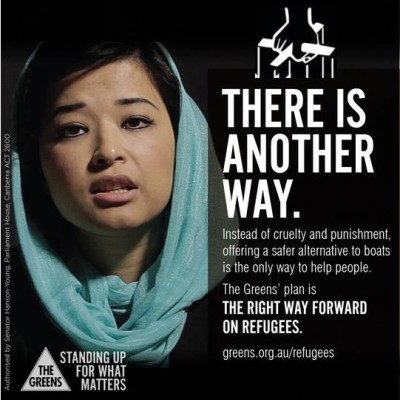