American satellite business news channel CNBC has created this video compiling all the major assets that China is buying up in our country.

It seems our American friends are right on top of this issue which is still largely suppressed here in Australia since our traitor political class and the oligarchs which fund it are so dead-set keen on doing “business” with China.

Their profits come at the cost of your future. And remember, it’s oligarchs like Pauline Hanson’s financier Gina Rinehart, striving the hardest to turn this country into one big marketplace for Chinese investors. 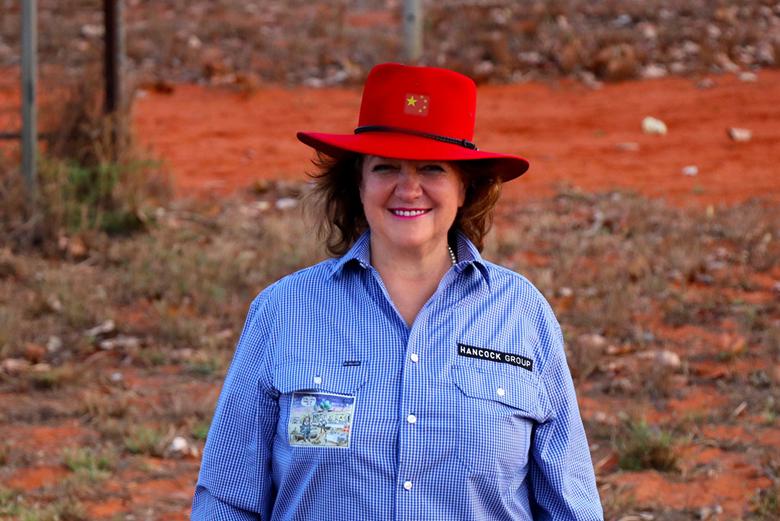 Just a few months ago, Peter Dutton was being lauded up by all sorts of Alt-Right, conservative and expat South African people, as some sort of great bloke who wanted to issue some few visas to White farmers from South Africa. It was said these farmers were under the gun of African racists and racist violence.

Australia First Party agreed with the latter proposition but considered Dutton (centre-rear) as a game-player and his ‘solution’ to the violence against white South Africans of little account at all. 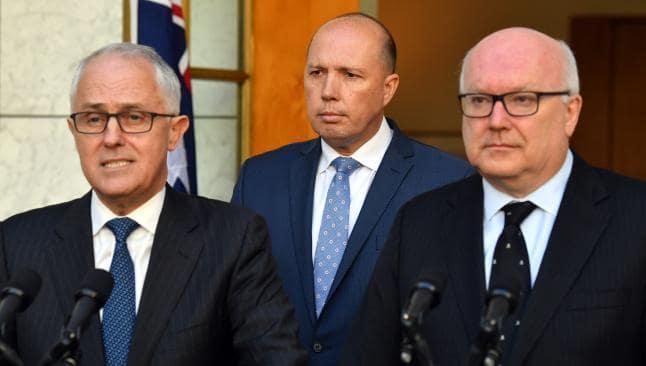 Yesterday, Dutton revealed his true colours, launching into our candidate for the by-election in Longman.  Dutton opted to call Jim Saleam a “white supremacist” towing the Liberal line against his own morality as a former police officer.    Power corrupts alright.  Dutton betrayed PM Tony Abbott, and stayed on to appease his new paymaster – sly fox Turncoat.  May be he’d contract for Bill Shorten next.

Jim Saleam has been a long-standing fighter for the preservation of the Australian identity and heritage, something Dutton denies by his practice. Jim’s struggle has made him a veritable ‘enemy of the state’ and subject to everything from court room frame-up to physical harassment, and attack from paid idiots of both Left and Right.

True nationalist and patriotic people in Longman have their candidate on July 28. Aussie-born Jim Saleam for local Australians. 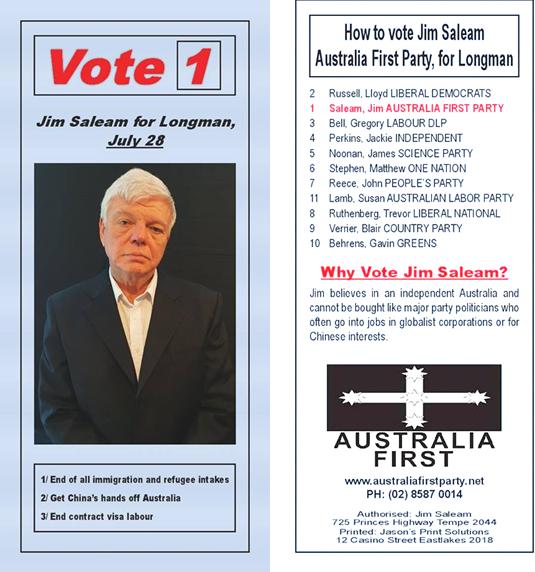 The alternative is worse by returning to power the LibLab corruptible same – globalism, mass immigration, congestion, unaffordability, Aussies on welfare, marginalisation and White flight.  Jim has seen it all in Hong Konged Sydney.  Chinese hordes have thieve our jobs, schools, homes and livelihoods.

Keep the Chinese out of our country. Do not buy from them, do not sell to them, do not employ them, train them, trust them. 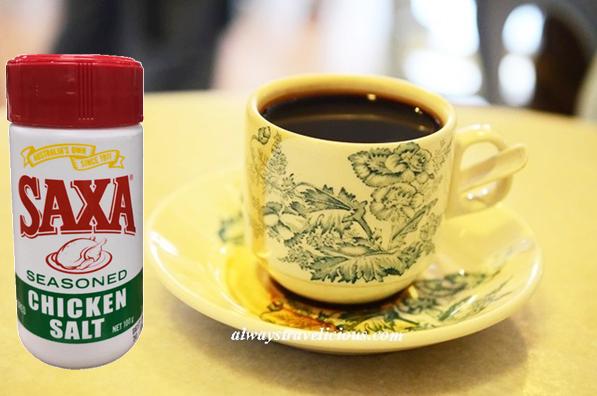