Last night the Penrith City Council in Sydney’s outer west voted to approve a muslim mosque be built in nearby Kemps Creek to cater for the Lakemba overflow of Islamic immigrants.

“Please do consider that we don’t want to disturb your way of life. This community hall is a multicultural example of Australia.  This country is our home, and we’re exactly like you.” 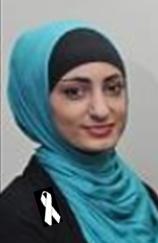 One long term Penrith resident was forcibly ejected from the gallery during the Penrith Council meeting after accusing Penrith Mayor Ross Fowler, of lying.   Yet Abbas Raza Alvi of the Islamic Muhammadi Welfare Association Inc was allowed to lobby and intimidate councillors on the night. 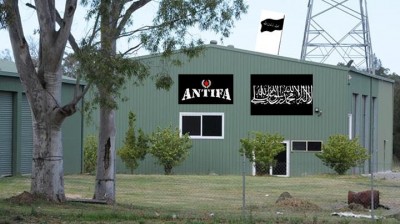 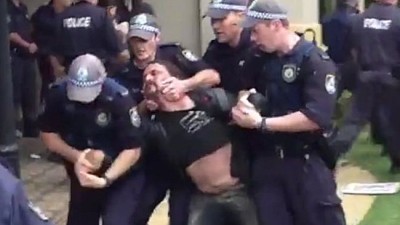 The out of town black squatter types, supporting the Islamisation of Penrith City, ripped into the protesting Penrith residents creating ugly scenes, such that local police were called in on response to calls to 000 for assault and affray.

Police conducted bag searches on members of the public attending the council meeting and had sniffer dogs ready to check the Antifa gate crashers.

Antifa’s morbidly obese ring leader is wanted for questioning over what she allegedly did during the gate crash. 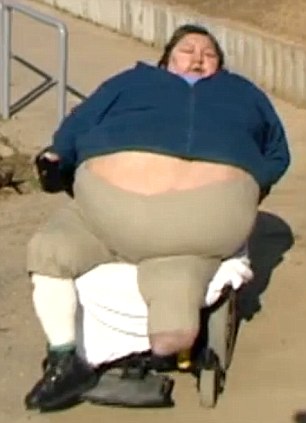