Islamic Africans are swarming by the thousands across the Mediterranean into White Christian Europe. 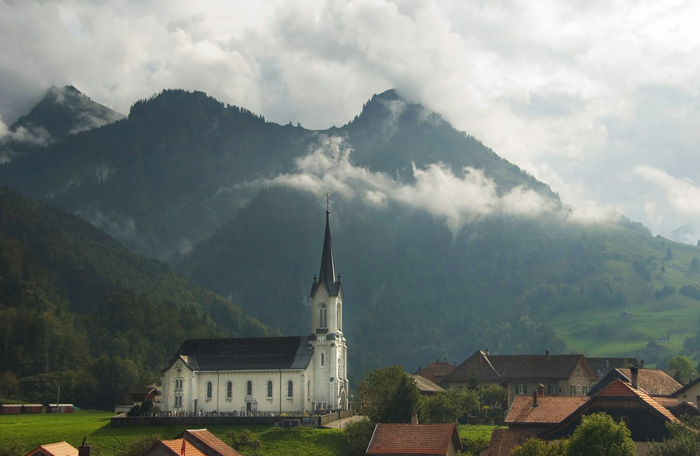 White Christian culture of Europe is under attack from mass African Islamic migration.

While Syrians and Egyptians departed for Italy primarily from Egypt in 2013, migrants from the Horn of Africa and West Africa departed mostly from Libya.

To reach Italy, blacks from the Horn of Africa typically used a perilous route across the Sahara, travelling onward through Libya. In 2013, over 40,000 made this crossing, “38 per cent of all detections of irregular migration at EU level.” 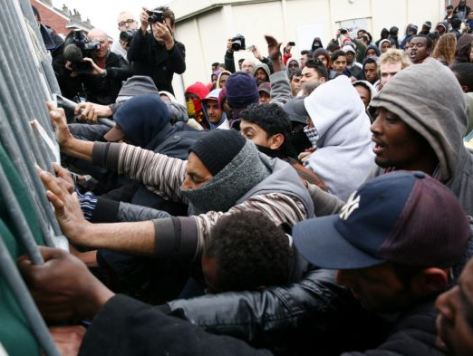 This number will surge even more if Libya’s interior minister, Salah Mazek, carries out a threat he made earlier this month when he said his country could “facilitate” the crossing of the thousands of people waiting in Libya to cross to Europe.  He told a press conference on May 10: “With regards to illegal immigration, I am warning the world, and the European Union in particular, that if they do not shoulder the responsibility with us, the state of Libya will take a position on this matter that could facilitate the quick passage of this flood of people through Libya since Allah has made us a transit point for this flood.”

He said Libya was “suffering” because thousands of mainly sub-Saharan Africans were spreading disease, crime and drugs in the North African nation: “Libya has paid the price. Now it’s Europe’s turn to pay.” 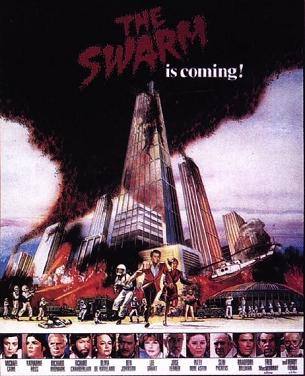 British Prime Minister David Cameron’s government is looking at reinforcing its border controls around the French port of Calais after what he said were unacceptable scenes involving illegal migrants trying to reach Britain.

Television footage on Tuesday showed crowds of migrants trying to board and hide in queuing lorries after traffic was halted through the Channel Tunnel linking Britain and France due to disruption by striking French ferry workers.

Motorists are continuing to endure the misery of Operation Stack, where lorries are queued up on the M20 in Kent.

The motorway remains closed coast-bound between J8-J11 and London-bound between J9-8. Operation Stack is unlikely to be lifted before the weekend – and is continuing to have a knock-on effect on drivers across Kent.

Last night, the average queuing time was 18 hours. Kent County Council today said its staff had already given out 300 meals and 1,500 bottles of water since yesterday.

British Home Secretary Theresa May said “a significant number” of migrants had been intercepted by the UK border force and French authorities in the previous 24 hours.  “We have been looking at whether we can put more personnel and indeed sniffer dog teams on that side of the Channel to make a difference,” Mr Cameron told parliament.

“There is also more work being done in terms of installing fencing not just around the port at Calais but also around the Eurostar and Eurotunnel entrance,” he said.

Hungary has become a major transit country for refugees attempting to reach wealthy Western countries like Austria and Germany by land rather than sea.  This year, more than 50,000 migrants tried to cross into Hungary via Serbia between January 1 and  May 31  –  an 880 per cent increase compared to the same period in 2014.

Last week, the Hungarian government unveiled plans to build a four-metre-high fence on its border with Serbia to keep out migrants.

Last month traffic was halted through the Channel Tunnel linking Britain and France after striking French ferry workers set fire to tyres, while Britain’s Foreign Office warned of migrants trying to get into vehicles queuing to enter the tunnel. 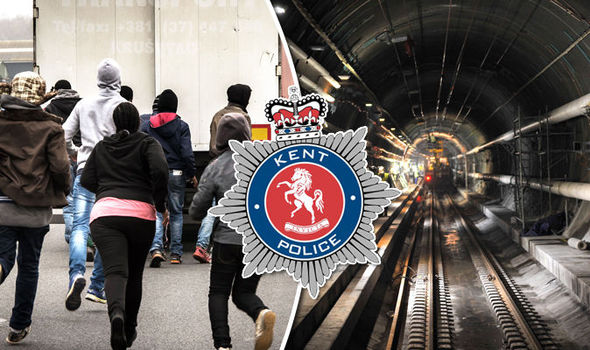 Mr Cameron said European Union member states needed to work together to tackle the migrant problem at its source in order to “break the link” between getting in a boat to cross the Mediterranean and getting settlement in Europe.

The British government said it was establishing a 90-strong taskforce, including representatives from the National Crime Agency, Border Force and immigration enforcement, to help gather intelligence on the trafficking gangs and their routes.

Mr Cameron’s spokeswoman said about 10 members of the team would be split between Europol in The Hague and an intelligence cell in Sicily, while the rest would be on standby to be sent out to Africa and other countries around the Mediterranean.

The mayor of Calais has criticised the British government for not doing enough to fund security in the port, and said Britain needed to overhaul its generous welfare system and improve identity controls she says make it a magnet for illegal immigrants.

Mr Cameron said Britain had already committed to investing £12 million ($19 million) on bolstering the border and was happy to do more if needed.

David Cameron has vowed to throw more illegal migrants out of Britain as a deterrent, blaming the Calais crisis on “a swarm of people” trying to escape north Africa in an attempt to come to the UK.