This week since January 26 we are celebrating Australian Victory Week. Why the whole week?  Well, there’s just so much to celebrate – best country in the world, beach weather, leftovers, unused leave, and all da leftard froth street entertainment.

Public servants like the ABC propagandists happily milk two months taxpayer-funded leave every summer.  And so far this year, Canberran mistletoe pollies have creamed taxpayer-funded leave since December 8.  The fat cats don’t go back to ‘work’ till Feb 5. That’s more than 9 weeks hols!  And well muzzies claim a month off in winter to starve themselves for ramadan. So a week for Aussies is way more than fair.

Oz Day was of course when the First World Fleet in 1788 tied up on this day at Wharf 1 Circular Quay.  It was a Saturday.  The day signifies the end of primitive internecine tribal barbarism by spear-wielding natives and the birth of modern Australia.   We acknowledge past British opportunist custodians of this land and to White generations present and emerging. 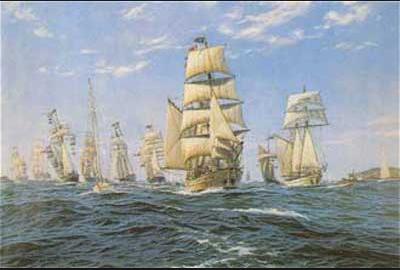 Some 146 years after 1788 in 1934, White Australian would all but declare the Australian Frontier Wars against the spear throwers all but won. Humpy architecture and witchetty grub hunter-gathering had been respectively upscaled to neoclassical and to meat-and-two-veg. So we housed and fed ’em better. Probably the first time they had used a tooth brush.

Those unappreciative leftard denialists in Yarra and Fremantle councils and anarcho-albinos like Tarneen Onus-Williams can remonstrate all they like about ‘invasion’ – actually it was civilizating from barbarism!  They could use ‘Civilising Day‘ should they so wish.

Just take the White Australian welfare away from them and they will sure squeal like dog-flushed feral pigs.

Had we listened to the PC do-gooders and the social justice warriors, we would have had intermarriages of races, half-castes and quarter-castes with all the social dilemmas that invariably follow such racial mixtures – aka unwanted cultural enrichment.  We would have had a Black, Brown and Brindle streak right through every strata of our society – basically a shithole Haiti downunder. Instead we risked the charge that we were drawing the colour line. We decided to keep this country as a citadel of the white peoples.

The leftard frothing continues to be annual entertainment value.  No reason to change the date, just extend the date to a whole bloody week! 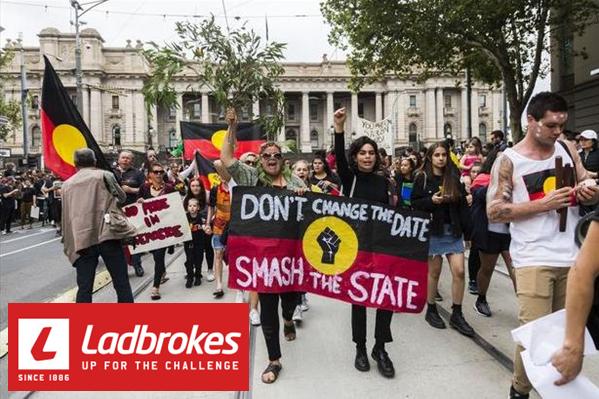 Whites fought for Australia, so we deserve to savour all those victories – over tribal barbarians, chinese, wops, japs, islamists.

Aussies have prevailed so Happy Victoria Week!  Stay White Australia and this week Mal even announced we’re about to get our own Aussie Arms Export Market.  How timely!

Across Australia, Australians are celebrating.  Cronulla in Sydney has its AUSFEST – a two-day festival of live music and entertainment on the foreshore.  Last year more than 35,000 attended.  In 2018 there have been 100 performers and more than twenty performances on Oz Day – 26 January and day two on 27 January. It’s one of the largest and longest running national pride festivals in Australia. 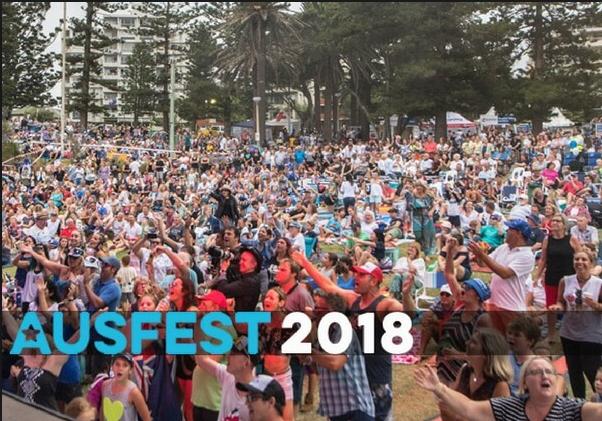 For January 28 marks the anniversary of Kalgoorlie’s famous digger uprising of 1934, that successfully evicted ethnic scab labour from the town. 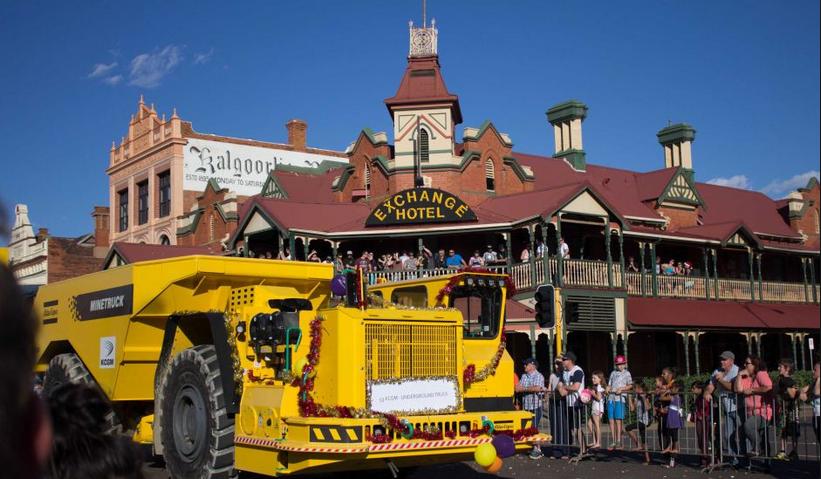 Back then a Kalgoorlie local digger and sporting hero, George Jordan, was bashed to death by an ethnic barman, Claudio Mattaboni.   It became the tipping point for another historical digger uprising as hundreds of Kalgoorlie diggers who had had a gutful of the job-robbing ethnics embarked on a night of ‘effective persuasion’.  The ethnic pub was razed and the invading ethnics run out of town, plonked on the next morning’s train back to Perth and hopefully back to whence they came. 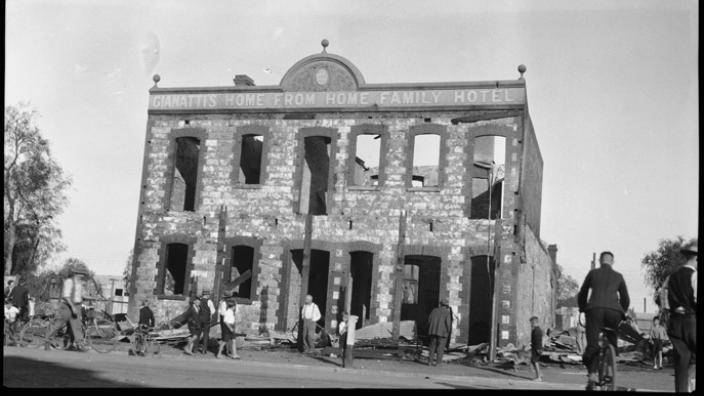 The White Australia Policy was Australia’s Magna Carta. It needs to be resurrected in the wake of the ensuing ethnic invasion.

Had the White Australia policy not been fought for doggedly at the end of the 19th Century. We were then fighting for our national survival. Had we weakened, the flood gates would have opened and the natural increase of population according to third world shithole standards would have done the rest. It would then have been too late. This country would have become a pushover for the Asiatics.

Australia remains still safely White Australia thanks to our forefathers who battled ethnic invasion and against those traitors who exploited shitholer labour for their own ends.  We owe it to them to keep it this way. 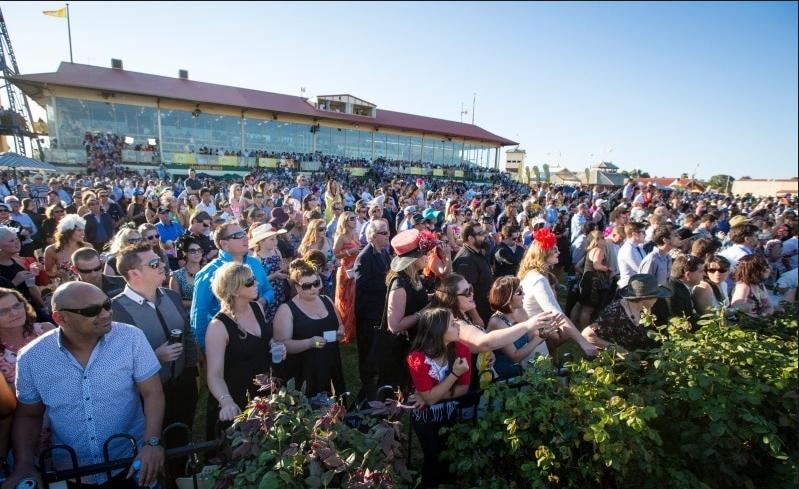