The Anarcho-Greens despise White Australia. White themselves of privilege they shun Ordinary Australians for exotic indulgences in all their spare time.  Most have travelled the globe many times, are landlords and have enough time on their hands to ponce around and indulge in idealist notions.

Julian Burnside, a millionaire lawyer indulges in Third World boat illegals.  But bored from turn backs, in the lead up to the 2019 federal election became Greens candidate for Melbourne’s privileged elite seat of leafy Kooyong. 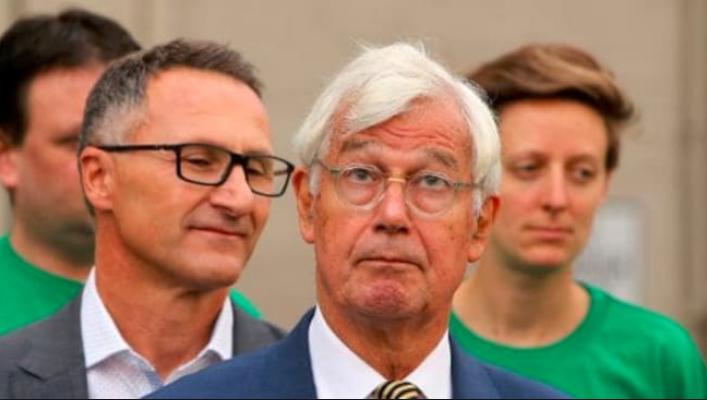 Bored Burnside harks back to his boat trade 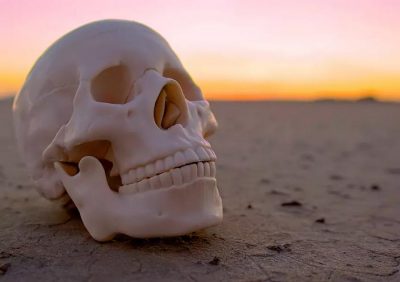 The Ge!tUp!! Greens parachuted the illegals lawyer into Kooyong to white-ant and topple incumbent Liberal Treasurer Josh Frydenberg.  It was all part of the the hateful multi-million G!etUp! campaign funded by the CFMMMEU, and foreign globalist leftist activist mobs Avaaz, Purpose, Win Back Respect, and Amanda Tattersall. 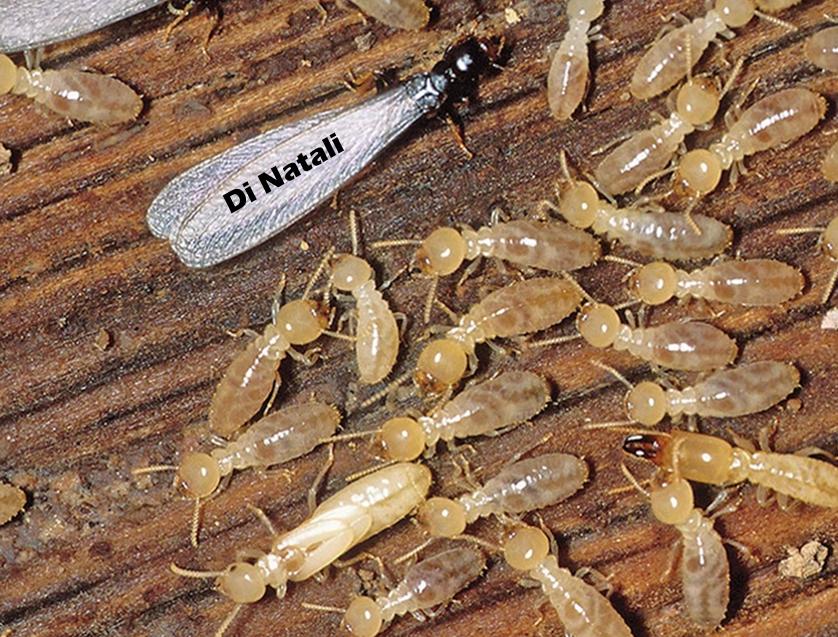 Ge!tUp!!’s 2019 was all a copy paste of Labor’s 2007 white anting campaign in Bennelong when Labor’s Apparachick Sussex Street HQ orchestrated ABC leftie journo Maxine McKew’s to white-ant and topple then incumbent Liberal PM John Howard.  Indeed, former G!etU!p! director, Brett Solomon has confessed that since Rudd’s set up of getup, that serious consideration was given in 2007 to “turning the power of GetUp! into a Labor campaigning machine.”

!!!GetUp was never about “action for Australia” (it’s deceitful motto), but deliberately hell bent on fostering hate against Australia. GetUp’s methods are anything but “openness and transparency”, but clandestine, cultist, hateful and immoral.

Burnside is a hypocritical elitist.  A wealthy barrister who has amassed a $20 million property portfolio including a Victorian mansion, multiple waterfront apartments in Melbourne­ and Sydney and a spectacular clifftop beach retreat, he wants to impose Death Taxes to doubel tax families and deny Australians the right to inherit and the right to invest for a retirement financially independent of taxpayer welfare.

Burnside is part of the anarcho-Greens scheme to abolish negative gearing and impose Death Taxes. 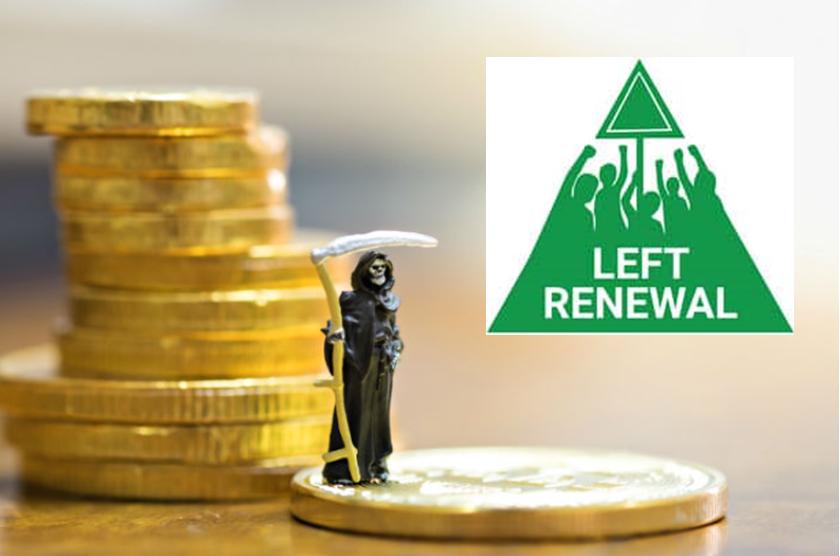 None of these changes will put a dent in the wealth of Mr Burnside, a $15,000-a-day QC who, despite his preparedness to work pro-bono for refugees and other human rights causes over the past 20 years, has managed to acquire 10 properties. 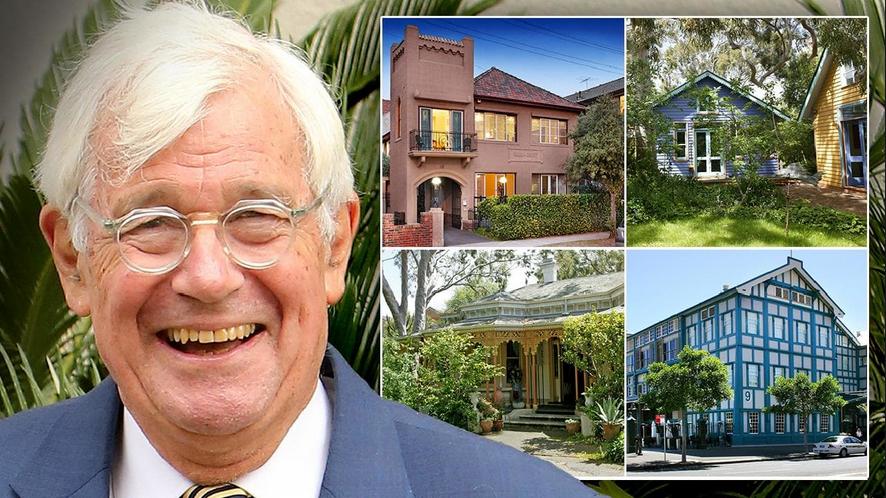 Burnside rejects boat turn-backs as an effective way to discourage asylum seekers. He’s the Third World’s welfare seekers legal champion.  He pretends to be a human rights advocate, so long as the rights are not those of local Australians desiring to defend our homeland against greedy breeding invaders. 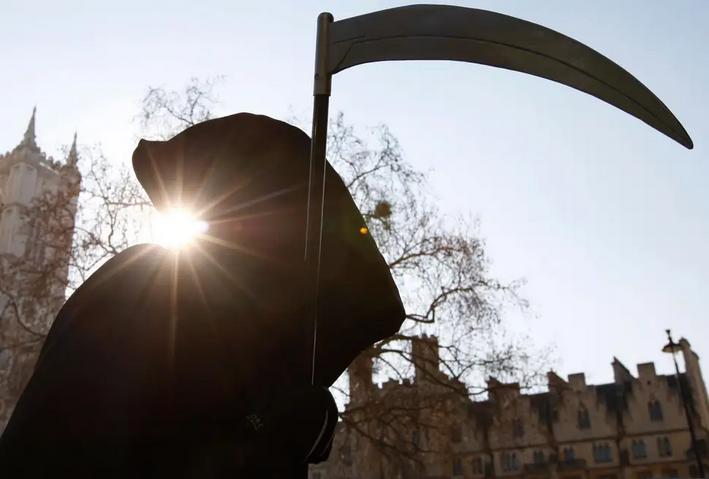