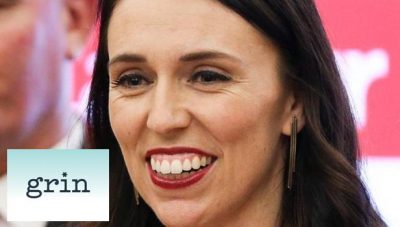 New Zealand’s leftard PM Jacinda Ardern is happy to dump fake Kiwi gangs on Australia to wreck the place.  Australian gaols are full of them.

As of late January, there were 170 criminals on New Zealand passports in Australian immigration detention, including 17 women whose Australian visas have been auto-revoked following a December 2014 crackdown on foreign-born convicted criminals.  They’re amongst a swathe of ethnics convicted of serious crimes in Australia who have been steadily rounded up for auto-deportation. 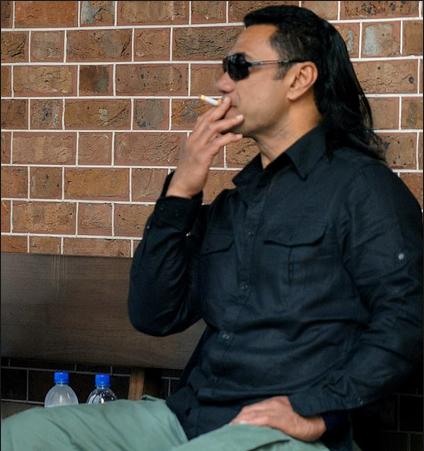 Tongan Sam in Sydney, backdoored in via Auckland

Who wants the scum?

A New Zealand parliamentary committee has been told that 1023 deportees, mainly Pacific Islanders stupidly handed Kiwi passports had been sent back to the land of the long white cloud over the past two years and that half (44%) had re-offended, nearly all coconuts.

If you let in coconut gangs into New Zealand from Third World Pacific islands like spear throwing Tonga and hand them Kiwi passports don’t go  moralising when they bring their barbaric baggage with them.  And don’t bloody well send the filth to us across the ditch either!

Ardern has this week flown into Sydney because there’s not a lot going on in New Zealand, and to beg Turncoat to ‘let them stay’ in Australia. 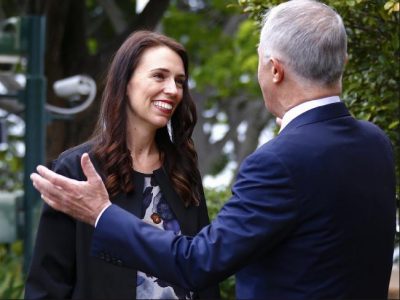 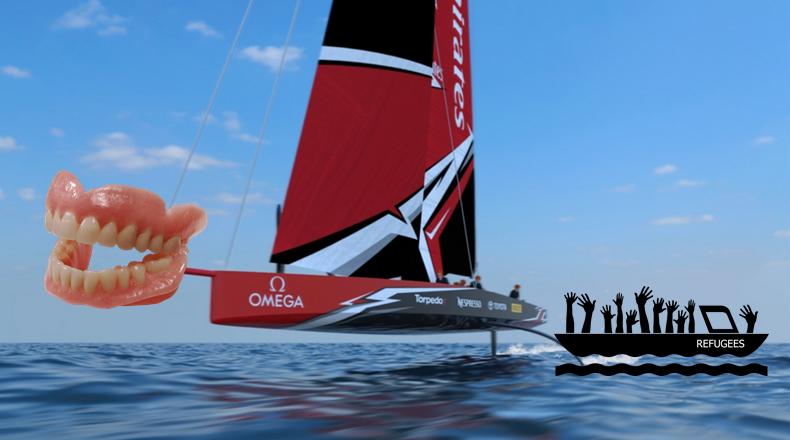 Kiwi’s voted her in, so they’ve got her now for three years.  Well nine months actually. Then the first executive decision she took was to get preggers on her election honeymoon. She supports deviant marriage yet is not even married herself.  What a pure leftard feminazi!

And she’s offered to fly 150 of the welfare seekers to New Zealand so she can hand them Kiwi passports and backdoor them into Australia. 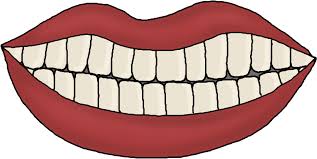 Ardern, ‘da teeth’, wants to be a people smuggling agent for the Pacific.

But Australian Immigration Minister Peter Dutton is on to it.

“At this point in time it’s the wrong decision to send people to New Zealand because you will start the boats.  We have stopped vessels on their way across the Torres Strait planning to track their way down the east coast of Australia to New Zealand.  We have put many hundreds of millions of dollars into a defence effort to stop those vessels. We do that frankly without any financial assistance from New Zealand.  If new boats arrive tomorrow those people aren’t going to Auckland, they’re going to Nauru.”

So Jacinda, bugger off back to Wellington and take your moral case and teeth with you!

Sort out your own domestic humanitarian situation like all the Kiwi homeless.

It’s a joke that New Zealand backdoors fake Kiwis into Australia from Third World coconut islands.  New Zealand has more gang members than police and they are mostly non-Whites.  Then they ship them to us.

New Zealand has long beached the trans Tasman trust whereby Kiwis can come to Australia on a Special Category Visa (SCV) subclass 444 like we’re some west island of New Zealand.  The special bilateral relationship is one-sided. 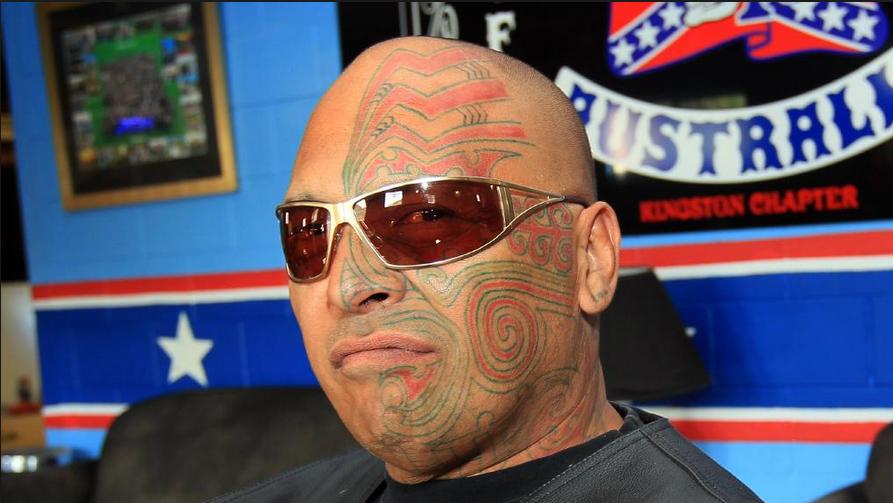