On the outset of then ‘The Great War’, ordinary Australian and New Zealand men answered the call.

Blind loyalty today cannot be understood, so to respect our forefathers we honour their unquestioned heroism and sacrifice.  How can we not?

Now labeled ANZACs, those young Australian and New Zealand fighting men signed up to their nation’s cause in defence of wider British freedom on the other side of the world against a new global imperial aggressor, Germany. Modern History needs to be read to properly comprehend the complexities and justifications of the time.  In 2015, it is ignorant and disrespectful to gloss over vital history simplistically.

Australian trust leading to the suicidal British landing at Gallipoli was as simple as that, trust in .the British to know what they were doing would work.

Blind loyalty then to the cause of other nations like geographically distant Britain has since become culturally questionable to many Australians, and not before time.  Australia’s unconditional involvement in Britain’s imperial Boer War a generation prior ought to have been our lesson as a new nation, but we were culturally (and naively) still British then.

These days ANZAC cultural analysis year on year is distorted by benefit of hindsight of multiple generations trying to second guess.  Multiple layers of complex social and technological evolution have intervened and so these days we have difficulty trying to relate to what they had, what they valued, what they expected, what they lived through, and what happened to them.

Historians research available facts, make assumptions about the knowledge gaps, but really don’t know what they went through under their culture, in their eyes. So we today who are interested remain lost in not knowing our important history and deservedly it continues to intrigue us.

A hundred years ago, Australians were a rustic and stoic generation and took hard life for granted. Life was survival then; hard as nails before the bullshit of political correctness was born. They would have picked it up and throw it back. 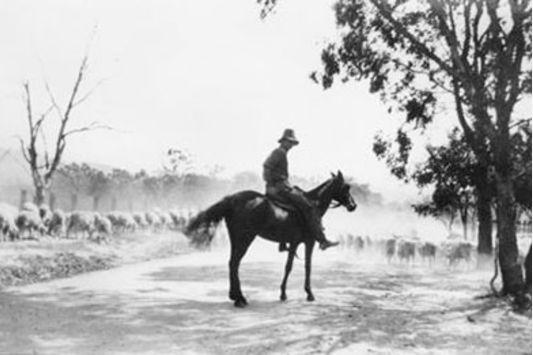 A very qualified recruit for ANZAC (then ‘A.I.F.’ against the Hun)

He was right, and so it was Australians who broke through the German Hindenberg Line in September 1918, which critically led to Armistice just two months later. 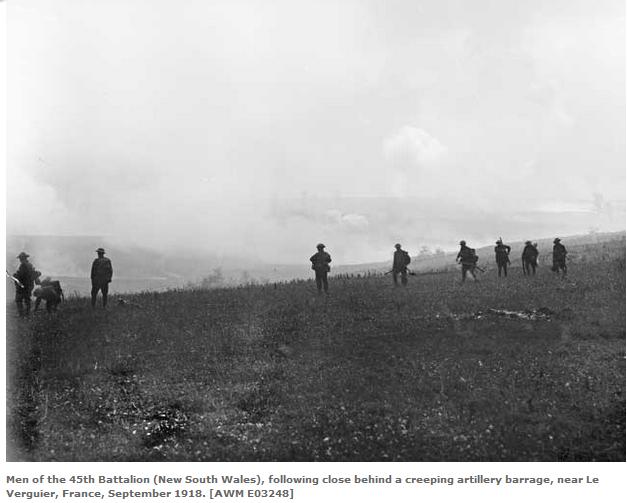 On the Western Front, our diggers broke through. When push comes to shove, don’t mess with Australians.

The great author and theorist of Australian national spirit during the 1930s, P.R. Stephensen (1901-1965) insightfully observed that the true lesson of ANZAC is for us to never sign up for other people’s wars where we have no say.

When we fight for ourselves our cause is just.

The ANZAC spirit is integral to the whole people of our Australian nation – to those that know our history and to those that should.

A nation is a community of both the living and the dead. 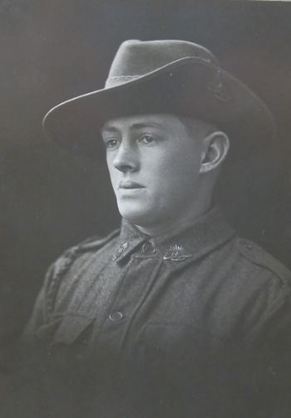 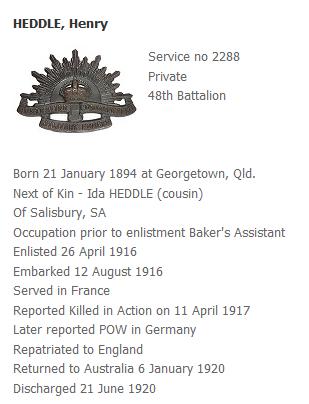 Fortunately our Australian identity is not that complicated for the silent majority who grew up in the bush and the ’burbs. It’s about keeping families and communities together. It’s about giving children the best education they can provide. It’s about access to a modern health system. It’s about sport, mateship, freedom, choice and opportunity.

It’s about our traditional Christian values.

These values are enshrined in our national day of commemoration each year. The dignified silence of pre-dawn Anzac services allows us to reflect on the grief of sacrifice and the human cost of freedom.

More than one and half million Australians have served in our armed forces since our Anzacs first landed on the beaches of Gallipoli on 25 April 1915. Of these, over 100,000 were killed in action and more than 200,000 were wounded. They fought for and defended freedom in Europe, the Middle East, Africa, Burma, Malaya, Singapore, Papua, New Guinea, Korea, Malaya, Vietnam, Solomons, East Timor, Iraq and Afghanistan.

During these conflicts Australian soldiers were slaughtered, captured, mercilessly beaten, executed by firing squads, beheaded, and starved to death. Their bodies were brutalised and cannibalised on the battlefield.

Thousands were never found and still lie in the deserts and jungles of foreign lands. None of our enemies amongst the Nazis, communists, socialists, imperialists and terrorists have ever honoured any humane International conventions of war.

The late Sergeant Stan Bryant, a former Prisoner of War, reflected on the sacrifice of his generation at the Cenotaph a few years ago:

“I say to all you people here today.

To you who are responsible for governing this country,

To all you who hold positions of leadership in the community,

It is from the men we honour today that you inherited this land.

“These were the men who helped build this nation.

They were the ones associated with building of our harbours and our bridges.

They sealed the roads across the black soil planes,

And they built the railways across Australia.

Then they fought off the Japanese invasion so that you could inherit this country.

“You now have the fruits of our labours.

The cities and the harbours and the plains are yours.

We few survivors are aged and can only look on

With pride and wish you success in the future.

“But we do charge you,

To accept the responsibility of your inheritance

And nourish and guard them with care.

The men of the Eighth Australian Division

And the two ships who stood between the Japanese invasion and Australia.

They paid the price of your future.

Only they know the real cost.

We solemnly promised God that we would never forget! 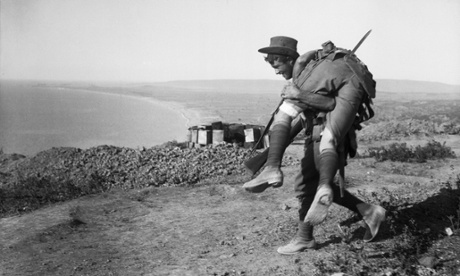 It is what anyone would do for a mate

“…I was one of a small gathering at the service.  I asked Stan if I could have a copy of his speech which he handed to me – handwritten on
crumpled paper. Stan has since passed on but his message still resonates with me.

He was of a stoic generation that didn’t need symbols to mask their personal insecurities. They didn’t need a medal for every good deed they did.  They didn’t do group hugs, sing Kumbaya or say sorry for things they didn’t do.  They respected our Westminster system of government, our national symbols and the monarchy.

Corporal Les Cook fought in the Kokoda campaign in 1942 and trekked it with me 50 years later. He recently observed that ‘the character of
a people is developed and tempered in the fire of adversity. History shows only too clearly that this strength of character can diminish or indeed change altogether in times of peace and plenty such as we now enjoy, when it may no longer seem necessary to aspire to the high ideals on which it was built.’

We have much to be proud of as Australians today but we must never forget that we are the custodians of the legacy of the spirit of Anzac.”

Civilian Australians need to start engaging with the truth of our own sent off to war engagements, somehow on behalf of us in Australia.

Are we then breaching ANZAC?