The purchase of Fosters Brewing by South African based company SABMiller, continues the buyout of Australian breweries by globalist corporations, and stoking further the foreign takeover of our community wealth.

More foreign investment to make us all rich as liberal/labor politicians parrot, or only making it harder for Aussies to earn a decent living!

For Australians, beer drinking is a cultural and social tradition of leisure, and our brewers have competed for business through taste and style. Beer is the foremost responsible usage of alcohol.

Our heritage includes the enterprising efforts of Master Brewers to establish breweries across the continent to cater to our pioneering working people. With the foreign monopolising of our brewing businesses, return on investment is now the primary aim, and beer excellence can only follow as a poor second.

Beer drinkers want more than just the boozing that foreign investors require for their  returns – Australians want ownership of our own breweries and the resultant monetary and social wealth from production returned to us. 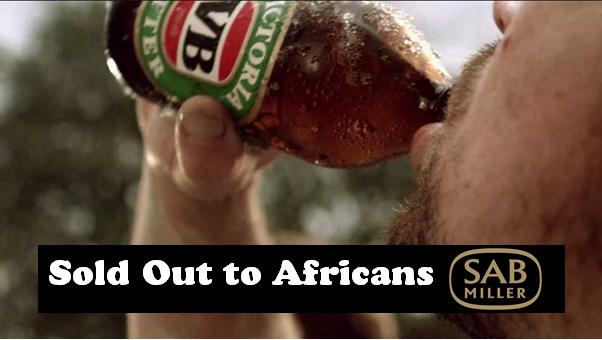 Tell Foreign Owners where to go!

Only buy local craft beer brewed and owned by Australians! 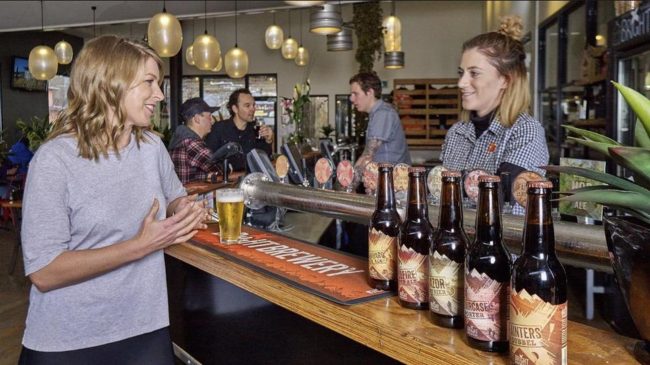