The biased media reported the bombing on Tuesday April 6 2017 of a “rebel” munitions store in Idlib outside Aleppo.  This was false.  In fact the bombing hit a terrorist warehouse outside the town of Khan Sheikhoun, 40km to the south of Idlib. It happened to contain toxic substances stored by anti-Assad terrorists known to be shipped to fellow terrorists operating in Iraq, as confirmed by the Iraqi government..

No “chemicals falling from the sky” as CNN’s Angela Dewan (in London), Kareem Khadder (in Jerusalem) and Holly Yan (in Atlanta) jointly fabricated.  So critique CNN’s propaganda article which happened to photograph the bombing live and the be on the scene to video the casualties the very day.  This article published the following day Wednesday April 7 2017:  ‘Survivors of Syrian attack describe chemical bombs falling from sky.’

So why did President Trump lapse by watching CNN.  He knows CNN’s fake news unreliability.

And reckon Assad has one enemy?  Think again. List of terrorist groups in Syria.

The munitions secretly included chemical weapons which resulted in dozens of chemical casualties including children.  It was the terrorist chemicals that caused the carnage, not any chemical bombing. Likely the terrorist warehouse was sited next to civilians.

So what has the fake news effectively delivered?

Media vision of the chemical injuries on children has pulled at the heart-strings of President Donald Trump, causing him to perceive immoral conduct and injustice caused by the apparent perpetrator, reported by the media as Syrian President Assad. 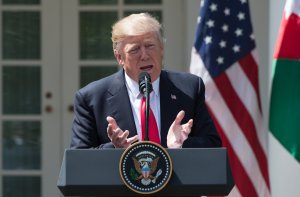 And so Trump, plays into the globalist media hands, by taking their video bait and suddenly reversing his long-standing, arms-length personal policy of staying out of the Middle East, to instead galvanised US allies. Trump has today called on “all civilized nations” to help “end the slaughter and bloodshed in Syria” and then orders a punitive 60 missile strike from warships in the Mediterranean Sea at a Syrian airfield.

Think the Drowned Syrian Toddler propaganda photo on the Turkish Beach.  It was fake news.  Toddler Aylan Kurdi turned out to be Alan Shenu, son of father who smuggled his family so he could get new teeth in Canada. But it conned Merkel to take in a million Muslim Syrians and Australia’s PM Tony Abbott to take in 12,000 Muslim Syrians.  One staged photo! 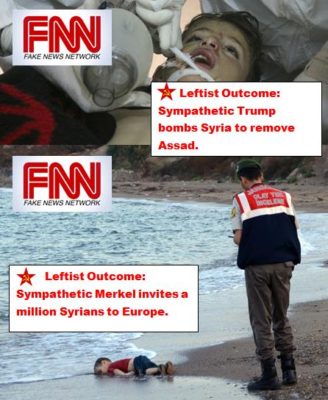 The fake news is designed to put Russia offside, naively playing right into globalist Democrats and neo-conservative joint policy agenda.  The Pentagon and CIA have not questioned the fake news, demonstrating that the US intelligence leadership continues with the Washington globalist establishment resisting Trump’s nationalist focus on the lot of Ordinary Americans.

‘CONFIRMED: Chemical weapons in Idlib were stashed by terrorists’

‘These Are The Missing Facts About The Chemical Attack In Syria’

‘Jumping to conclusions; something is not adding up in Idlib chemical weapons attack’ 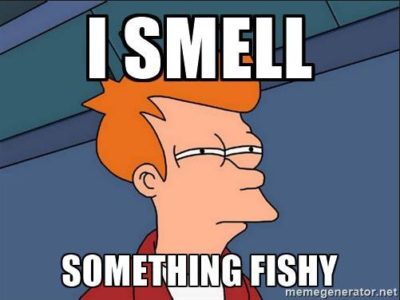