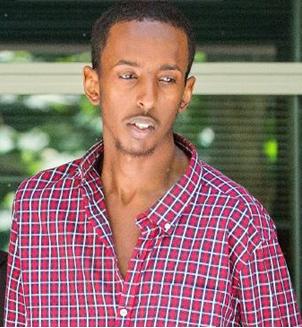 So ASIO monitoring the insect for at least two years, considered a “person of high interest” back in April 2017.  So they reckoned it a good idea to arrest him before he bought a gun.  Ali2 was arrested in Werribee at 3:00pm on Monday on his way to a muzzie plot meeting at KFC Werribee.

Police say Ali2 had been ‘radicalised’ , but we suspect Ali2 was radicalised since birth with a name like that.  Victoria Police Deputy Commissioner Shane Patton suspects the whole family is radicalised.  Patton said of Ali2,  “This is a person who would become particularly energised, for a lack of a better word, when overseas events occurred and would express a great deal of interest in committing an attack himself.”

He is also suspected of setting fire the KFC Werribee on May 28 2017, after they gave him Finger Lickin’ Good Sauce by mistake.

Ali2 had accessed documents produced by Al Qaeda, including a “guidebook” on how to commit a terrorist act and how to use firearms.  He was then trying to get an automatic rifle and had been having face-to-face meetings to try to get one. 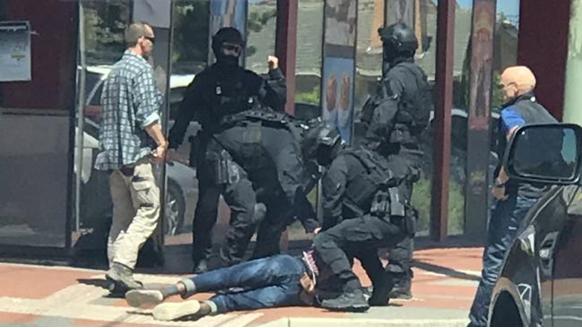 If you see a suspicious stick insect, do not touch it but call authorities

The Somalian appeared before Melbourne Magistrates’ Court on Tuesday afternoon charged with preparing to commit a terrorist attack and gathering documents to facilitate a terrorist act and has been thankfully refused bail and remanded in custody to return to court in March 2018.

But the charges relate to actions Ali2 took between March and April in 2017, and in June.  So with Christmas and New Year only a month away, police felt it was probably time to arrest him.  Why didn’t they arrest him back in April, some six months ago?  Were police waiting for him to line up his targets from the roof of Flinders Street Station?

Police were still searching the Ali2‘s parent’s house in Werribee a day after he was arrested.  Aside from the Al Qaeda manual on how to mass kill, there were smelly empty buckets of KFC in his bedroom.

Ali2 worked as a casual at a small computer company in nearby Footscray.  Not surprisingly, Ali2 is a frequent mat kisser at the Virgin Mary Majid Mosque in Werribee. 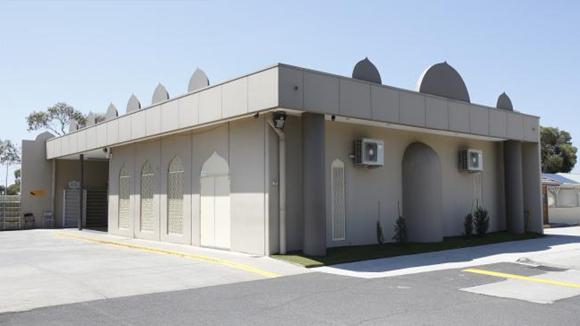 Opened by Julia Gillard in October 2004 to beachhead the muzzie invasion of Wyndham.

Before that, Ali2 attended the ‘8 Black‘ prayer centre in nearby Flemington late at night for its notorious hateful sermons.  We suspect it is the current Mama Bear Café site on Racecourse Road.  Arab taxi driver Farah Abdi Hakim, ran the radicalisation centre to encourage islamic zealots.  He secretly arranged for small groups of young radical “lost ones” to attend ‘tableeq’ (late-night vigils) and traditional Wahabi recitals to discuss jihad and the ills of the West.  Ali2‘s father was also a taxi driver; takes one to know one.

Ali2 is a very lost one, just like Somali islamist Yacqub Khayre the son of a former Somali Army general who arrived in Australia in 1991.

Then it has been revealed, that ASIO had tried recruiting Ali2 back in 2015, turning up with KFC nuggets at his family home in Werribee when his parents were out and then when he was in islamic studies class at Swinburne University.  ASIO tried to bribe him with $200 to dob in an  islamist, but Ali2 said it was “haram’’ and “kuffar” and just told ASIO to piss off or he’d sic Hizb ut-Tahrir on them.

Da Left call them ‘Somali Australians‘ which is an oxymoron. In reality they are black negro immigrants dumped on Australians since 1988 who have bred their mongrel muddie offspring who just hate White Australians.

The Somali infestation of urban Australia, mainly selected outer Melbourne, was started up by Bob Hawke’s Labor government when Mick Young was Immigration Munster. About 5000 crime plagued negros from Third World machete wielding Somalia were dumped on Melbourne.  Then when John Howard’s Liberals were in power, Immigration Munster Amanda Vanstone dumped about 8000 negros from Third World machete wielding Sudan on Melbourne.  Canberra must have had it in for Melburnians.

But they look the same – black stick insects.   White Melburnians are warned to avoid Federation Square at the best of times, since it is considered a White killing ground by black muzzies, akin to Saudi Arabia’s Deera Square in Riyadh where the ragheads behead blasphemers.

Canberra lets the hateful muzzies in, they breed like rabbits and then ASIO and the Federal Police have to work around the clock, seven days a week, to disrupt plots and to keep White Australia safe.

Then you get bleeding heart dumb bitches like Nadia Mohamed,a muzzie in Melbourne, who gets all upset when hears about Somalis and Lebs getting arrested on terror charges.  She feels all a sense of “alienation and victimhood” when hateful stick insects and ego Lebs get targeted by Australian police as looking suspicious.

“I know the families of these boys. I still don’t believe they can be a part of that. It seems guilt by association — maybe they are friends with people who are friends of people.”

In 2016 just before Christmas, a number of Arab muzzies were arrested and charged with islamic terror plot to blow up White revelers in Federation Square.  The hatefuls included Abdullah Chaarani (26), Hamza Abbas (21) Ahmed Mohamad (24) – all their real names. 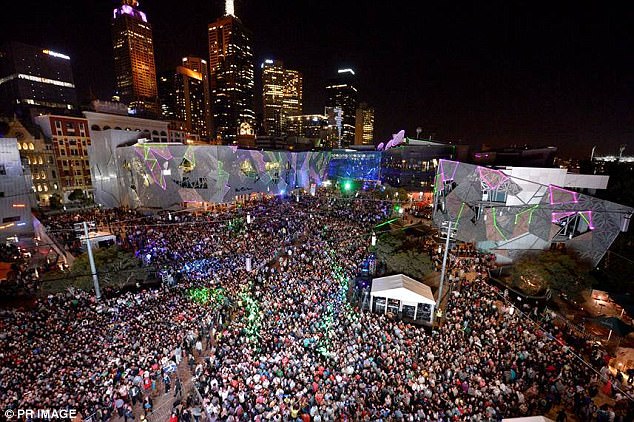 Nadia Mohamed (a raghead) reckons “Al-Shabab is only effective when people are alienated by the society they live in. There’s no way someone who feels comfortable with who and where they are would do harm to anyone,” she says.

In Sydney on August 2009, 400 police from state and federal departments fanned out across Melbourne and its southwest, raiding 19 properties and arresting four Somalis and Lebs who were members of islamic group Al-Shabaab planning to suicide bomb Holsworthy Army Barracks outside Sydney military base to kill as many Australian soldiers as possible.

Nadia got all upset that her fellow muzzies were being singled out for islamic terror.

What about the White Australians when the muzzies unleash?  Let Somalis be angry and traumatised back in Somalia. Who wants them downunder?   Round them all up and pack ’em back to Africa!

Islamists Wissam Mahmoud Fattal, Saney Edow Aweys and Nayef El Sayed (all their real ridiculous names) had met at the Preston Mosque.  They are currently serving long sentences in Australia’s defacto Gitmo at Goulburn’s islamic Supermax Gaol, where they are radicalising other inmates.

Sheikh Isse Musse (his real name) of the Werribee Islamic Centre, the senior imam of the Somali community, is categorical. “Let the law take its course,” he says. “I can’t understand how people who have been given shelter here, and given everything, can pay Australia back in this bad way.”

Well sheikh, it’s time for them all to go back to Africa. Round up time for all 40,000 of them crime-ridden unemployable Sudanese and Somalis.  Asylum is only supposed to be temporary and once the conflict is over, it’s back they go. 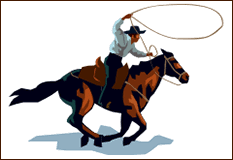