Now that the proverbial spotlight is on His Majesty Mr Alan Eldridge, his close friend Daryl Maguire, Member for Wagga Wagga,  comes into view. Mayor Greg Conkey will the see that the cat lands on his feet again, buttered side up.

Will the real person behind G8way International, headquartered in Wagga Wagga (the Chinese Trade Centre Mark 2) please stand up? 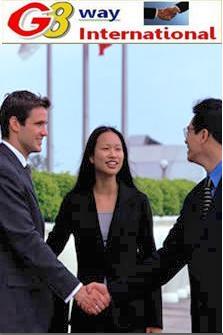 Is Phil Elliot Director of G8Way just a funny front man for – whom so ever?

Why did Daryl Maguire set up a private Superannuation fund company when he will soon be in receipt of a generous Parliamentary Pension and guaranteed Superannuation, amongst other benefits? Is it to disguise ownership of funds and assets?

Does Daryl Maguire make investments in China via G8way International and are these investments disclosed to Parliament?

Is this private Super fund another way of diminishing tax obligations?

How do Australian Government authorities and the Australian Tax Office keep track of baksheesh in China?

Curious too, that Barry O’Farrell, Steve Bracks, Andrew Robb and Nick Cleary are involved in real estate deals and the development of eight China Cities, disguised as a fast train project between Sydney and Melbourne. China is the flavour of the decade with all sorts of traitors.

Will Daryl Maguire undertake to support an investigation into his friend Mr Eldridge, now Mr Eldridge has been exposed for some of his improper activities in his role as General manager of Wagga Wagga Council?

Will Mr Maguire now repudiate Mr Eldridge considering Mr Eldridge’s close involvement with Hargraves Secured Investments in the asset-stripping of our Farmers, the recent violence at Wagga Airport and the latest revelations? 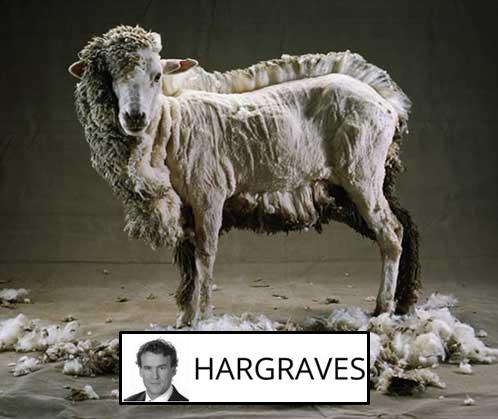 Does Daryl Maguire consider anyone who may undermine Trade with China as a “terrorist” ?

With the type of people Mr Maguire deals with in his “business” in China, is he actually a threat to National Security?

Is Mr Maguire’s dealings with Chinese Companies and Chinese officials in the same line as Andrew Robb, who in our estimation should be in jail!? 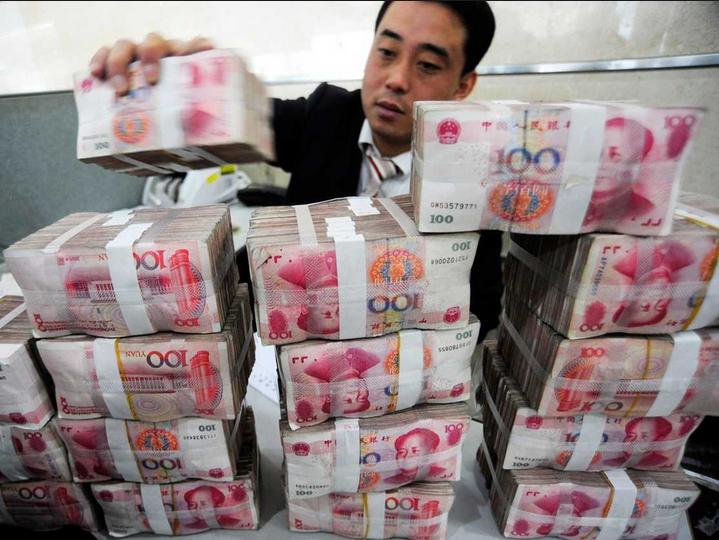 It’s ironic that Mr Maguire would be appointed as Parliamentary Secretary to the Minister for Counter Terrorism as in our estimation China is a practitioner of State Terror (coercive methods over the people, from organ harvesting to concentration camps).

Does Mr Maguire see Counter Terrorism as opposing Economic Sabotage (sabotaging so-called investment), given the type of people he deals with?

Daryl Maguire turns a blind eye to “human rights” abuses in China and the rapacious nature of the new Chinese ‘investment’ in Australia; he must know the nature of the people with whom he deals. Is he blind because of a certain personal matter about which the Chinese authorities are aware? 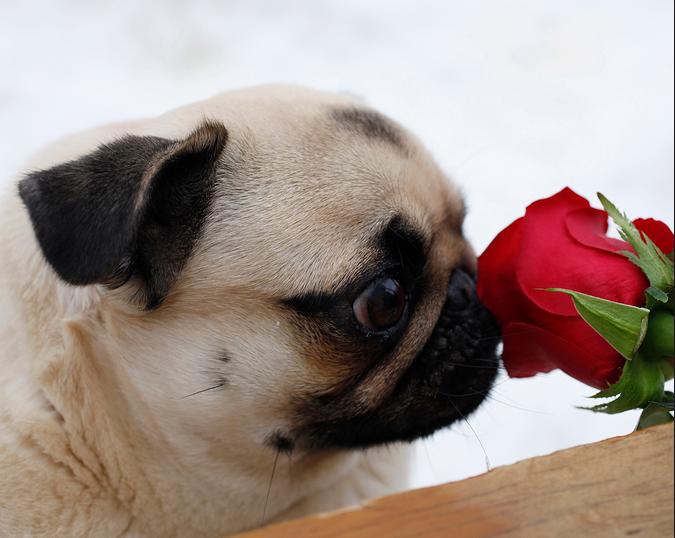 Bully Dogs in Wagga keep coming up smelling of roses