One of our Victorian members suggests that besides what was probably water in the fuel of the Beechcraft Super King Air 200 that crashed at Essendon Airport yesterday, killing all five on board, the contributing factor to the deaths was the Direct Factory Outlets (DFO) built right next to the runways.

This retail complex was built between 2004 and 2007 over what was flat grassed area designated as an aircraft obstacle free “fly over area” and for emergency landings at this public airport. 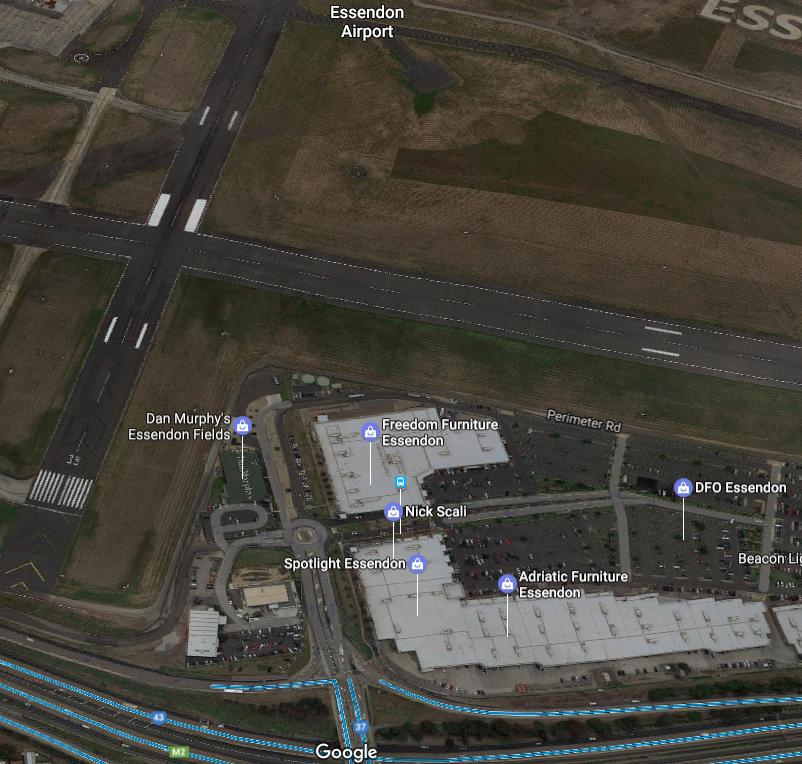 “The fly-over area is the extra area provided for an instrument runway on either side of the runway over and above the area provided for a non-instrument runway. This area is provided to allow an aircraft to be able to fly over it at very low level, in the event of a missed approach. No portion of a runway strip beyond the graded area, nor objects thereon, are to project upwards through a plane surface, originating from the outer edge of the graded runway strip, sloping upwards and outwards at a slope of 5% measured with reference to the horizontal.”

Essendon Airport is not just a licensed aerodrome but a commercial airport for regular public transport with instrument landing capability for Precision Approach landings.  Yet the DFO buildings are situated within the fly-over area, about 50m from both runways.

So upon the plane’s engine failure, instead of the pilot being able to turn left and fly-over the airfield grass and so have a chance of saving the lives of those on board, the only option was to crash into the DFO, where flat grass should have been.  The siting the DFO within the airport’s ‘movement area’ constituted runway design hazard by illegally creating an aviation obstacle, preventing/restricting emergency landings.  As such, the DFO was a proximal cause of the “catastrophic” crash and consequent deaths.

Five people, including pilot Max Quartermain, were killed instantly on impact as the Beechcraft King Air crashed into the DFO shopping centre and burst into flames about 9am yesterday, shortly after taking off from Essendon Airport.  The tragedy is Victoria’s worst aviation accident in 30 years.

So who approved the rezoning of the airport’s movement area into a business zone and the construction of the DFO immediately adjacent to both runways? 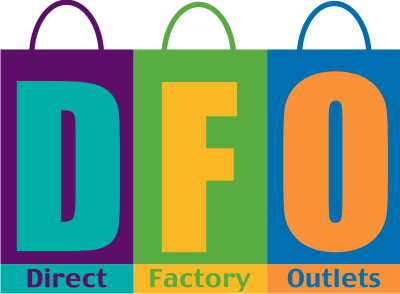 The Bulla Precinct was developed during 2004-2007.   On December 22, 2004, PM John Howard’s then Minister for Local Government, Territories and Roads, Jim Lloyd MP (not so honourable) approved Essendon Airport’s plan to build a retail and outlet centre on Bulla Road (recklessly within the aviation runway precinct).

The following media release by Jim Lloyd MP reveals the reckless approval by the Australian Government to site a new retail and outlet centre inside the runway precinct, on grassland that was originally set aside for emergency landings in Essendon Airport’s pre-existing safety design. 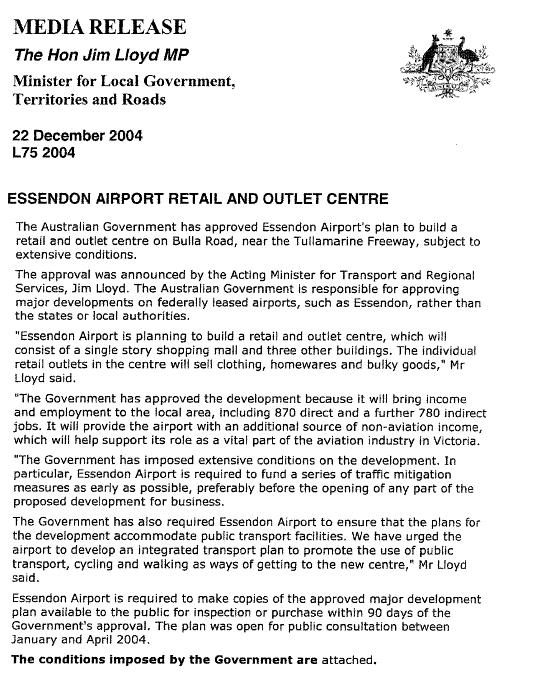 The conditions of the approval implicate the Civil Aviation and Safety Authority by its failure to comply with its own “CASA standards” in Australian and ICAO airport design and modifications.

Then again, on October 31, 2008 Labor’s Anthony Albanese MP as then Kevin Rudd’s Minister for Infrastructure, Transport, Regional Development and Local Government approved a Master Plan for Essendon Airport.  Relevant to yesterday’s plane crash this included the ‘Bulla Precinct’ comprising “low-level office buildings within a landscaped setting complete with off-street car parking; and a range of additional commercial activities may be permitted so long as they do not limit or affect aviation activity.” 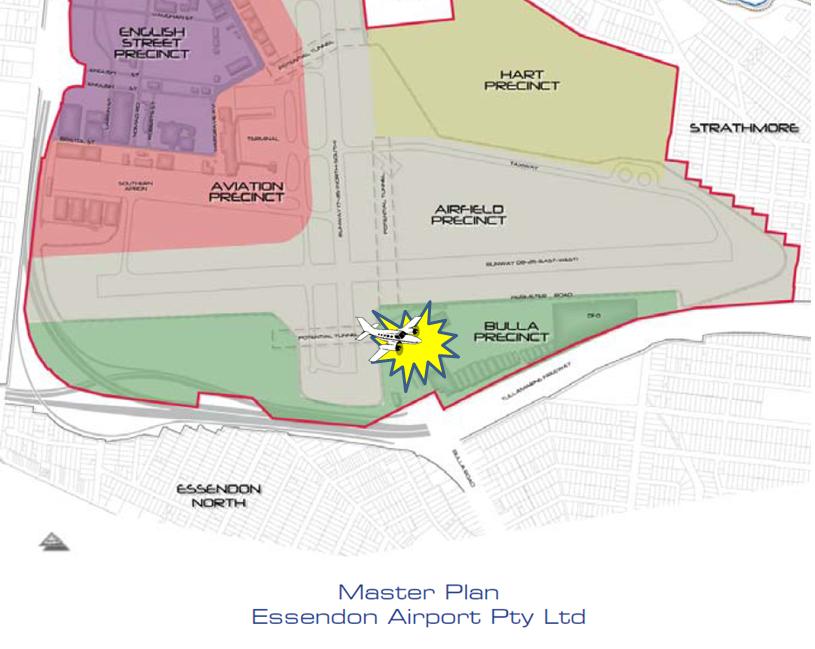 Well the DFO did affect aviation activity yesterday and five people died as a consequence.

“The Commonwealth retains ownership of Essendon Airport, which is leased for 99 years. The Lessee, Essendon Airport Pty Ltd,  must provide for the use of the airport site as an airport and for access to the airport by interstate and intrastate air transport…Throughout the term the Lessee must develop the airport site at its own cost and expense having regard to…” b) the quality standards reasonably expected of such an airport in Australia…The Airports Regulations 1997 provides that subleases
for residential development at the airport are prohibited without the prior consent of the Secretary of the Department of Infrastructure, Transport, Regional Development and Local Government.”

So if the families of those who perished in the plane crash yesterday want to sue anyone, try the following culpable lot for starters: 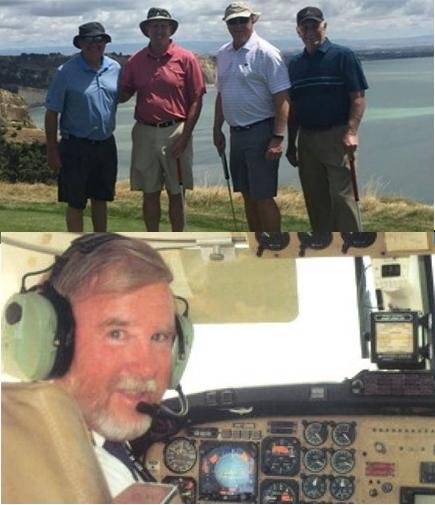 Thanks to our informed member.