Bring back the cow hide on the floor and the antelope head on the wall.  Part Aboriginal MP Ken Wyatt is setting a new fashion trend by donning a dead kangaroo around Canberra these days.

Is it a look at me statement to draw attention to himself since one line of his family ancestry is Aboriginal?  What about Ken’s other English, Irish and indeed Indian ancestry?  Do these traits hold lesser value?

Are we to soon to see the hide feature in the shopfronts of Australian men’s high fashion stores in ritzy South Yarra and Mosman, perhaps in M.J. Bale, Calibre and Godwin Charli?

Skippy Ken’s slogan is “Voice Treaty Truth”.  That’s code for more land, power and sit-down money for Aborigines.  A Liberal, Ken got elected as a Liberal in 2016 for the WA seat of Hasluck covering outer eastern Perth.  He was voted to represent all Australians in that electorate, not just Aborigines. PM Scott Morrison promoted Ken to the Indigenous Australians portfolio after the Liberals’ election win in May 2019.

Within days of his power, Ken has started on a mission of Aboriginal Treaty, Third Aboriginal Chamber of Parliament, Aboriginal land grabs, and changing the Australian Constitution.  It’s so leftist and segregationist as to be apartheid and a backward step. He has no bloody chance.

So why is Ken prioritising some marginal leftist ideology ahead of the really serious socio-economic issues afflicting Indigenous Australians? 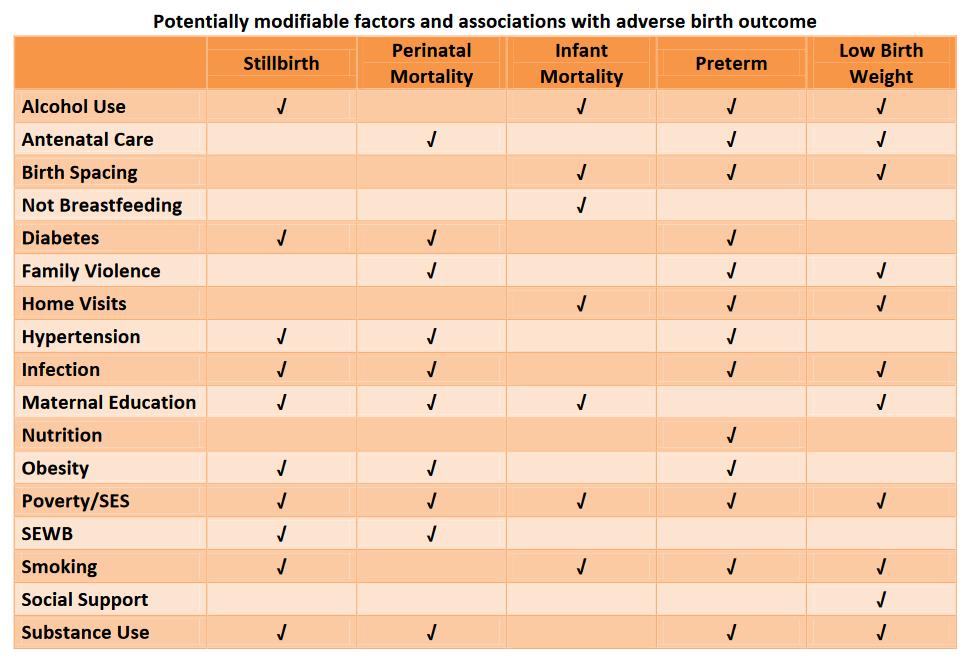 Canberra bubble’s annual ‘Closing the Gap’ programme is not achieving anything but expensive taxpayer-funded reports of demise.  Canberra’s $30 billion propping up Aboriginal welfare is just perpetuating race-based intergenerational dependency and the Blackfella Gap. 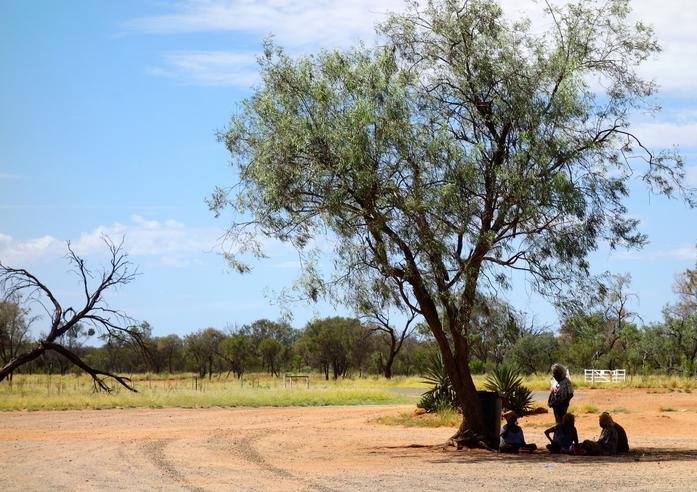 Instead, Ken has made himself the missionary of some ideological Uluru Statement.  It’s some pledge by a mob of unemployed Black Fellas who met up at The Rock for four days between May 23 and 26 in 2017.   Here it is verbatim:

“We, gathered at the 2017 National Constitutional Convention, coming from all points of the southern sky, make this statement from the heart:

Our Aboriginal and Torres Strait Islander tribes were the first sovereign Nations of the Australian continent and its adjacent islands, and possessed it under our own laws and customs. This our ancestors did, according to the reckoning of our culture, from the Creation, according to the common law from ‘time immemorial’, and according to science more than 60,000 years ago.

This sovereignty is a spiritual notion: the ancestral tie between the land, or ‘mother nature’, and the Aboriginal and Torres Strait Islander peoples who were born therefrom, remain attached thereto, and must one day return thither to be united with our ancestors. This link is the basis of the ownership of the soil, or better, of sovereignty. It has never been ceded or extinguished, and co-exists with the sovereignty of the Crown.

How could it be otherwise? That peoples possessed a land for sixty millennia and this sacred link disappears from world history in merely the last two hundred years?

With substantive constitutional change and structural reform, we believe this ancient sovereignty can shine through as a fuller expression of Australia’s nationhood.

Proportionally, we are the most incarcerated people on the planet. We are not an innately criminal people. Our children are aliened from their families at unprecedented rates. This cannot be because we have no love for them. And our youth languish in detention in obscene numbers. They should be our hope for the future.

These dimensions of our crisis tell plainly the structural nature of our problem. This is the torment of our powerlessness.
We seek constitutional reforms to empower our people and take a rightful place in our own country. When we have power over our destiny our children will flourish. They will walk in two worlds and their culture will be a gift to their country.

We call for the establishment of a First Nations Voice enshrined in the Constitution.

Makarrata is the culmination of our agenda: the coming together after a struggle. It captures our aspirations for a fair and truthful relationship with the people of Australia and a better future for our children based on justice and self-determination.
We seek a Makarrata Commission to supervise a process of agreement-making between governments and First Nations and truth-telling about our history.

In 1967 we were counted, in 2017 we seek to be heard. We leave base camp and start our trek across this vast country. We invite you to walk with us in a movement of the Australian people for a better future.”

So in a nutshell, what-a-we want and when do we want it?

Skippy Ken’s abusing his parliamentary representative role as MP to push for Black Fella rights over all other Australians rights. Like Aborigines already get gifted double the sit down welfare money from Centrelink that non-Aborigines get, just from the fact they can prove 1% Aboriginality in their second cousins twice or thrice removed. 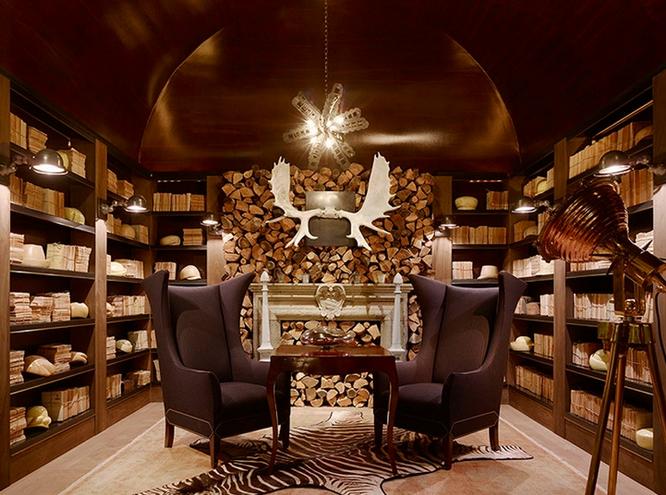 In order to claim the double welfare benefit as an Aborigine (or Torres Strait/Tiwi Islander) Centrelink, all a claimant has o do is to fill in Centrelink form RA010 and find someone to go ‘authorised referee’ and your in, for life.

Skippy Ken wants to segregate Australia geographically to establish ‘no go’ lands for non-Aborigines.  Uluru is to be shut off to non-Aborigines from October 26.  Ken supports his Black Fella Nolan Hunter of the Kimberley Land Council insisting on banning non-Aboriginal access to a 40km stretch of coastline north of Broome because the local Bindunbur and Jabirr Jabirr/Ngumbarl traditional owners reckon native title gives them a special right.

Aren’t such actions that preference Australian according to race simply a return to apartheid?  Since when have Australian beaches not been public places? 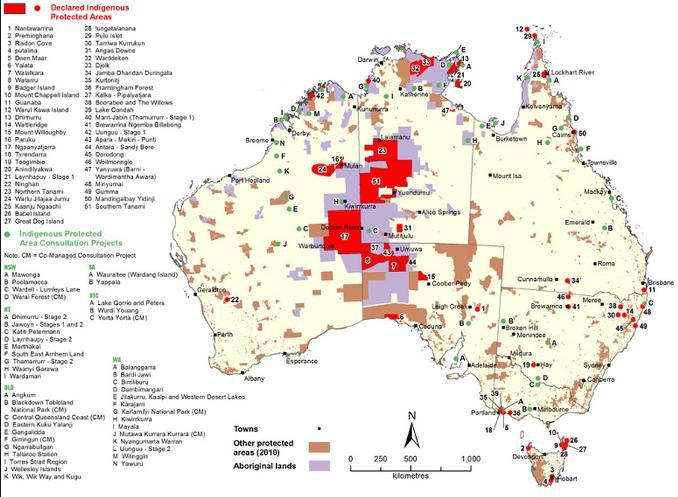 It gets worse.  The National Native Title Tribunal has ruled that Aborigines have native title over half of Australia.  Its website provides maps of native title areas for each state and territory.   It’s just that the Black Fellas haven’ kicked out the White property owners yet, like in South Africa, Rhodesia, Namibia and Kenya.

As Australians born in Australia, aren’t we all ‘native’?  If we own property in Australia, isn’t that therefore ‘native title’.  It’s called Torrens Title.