Last April, the Payne was caught out co-owning a racehorse with a military lobbyist.  It’s the polly quadrella!  Giddy up!

Larry Pickering was right back in 2015, when Turncoat chose his token female as Munster for Defence on the condition she lost weight. 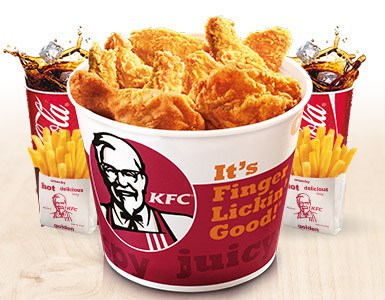 “Defence chiefs might allow Marise to put the jug on and make the sandwiches but there is no way she can be seriously involved in any decision making. This appointment is ridiculous and will prove to be so….Turnbull’s female tokenism is certain to bite him (us) on the bum. “

Cuddly Marise got the gig out of Mal’s centrist politics to meet some feel-good gender quota and appease the Left’s PC Hydra.

Up until a few days ago, Marise co-owned racehorse, ‘Tarakona‘, a four-year-old gelding, with a group that includes Matt Hingerty, managing director and chief executive of Canberra-based Liberal-aligned lobby shop, Barton Deakin.

Barton Deakin is recorded on the federal government lobbyist register as representing defence contractors, including Lockheed Martin Overseas Group, builder of the F-35 Strike Fighter; and Fincantieri SpA, the Italian shipbuilding company.  Lockheed Martin has the contract to provide Australia’s strike fighters at a cost of up to $17 billion. 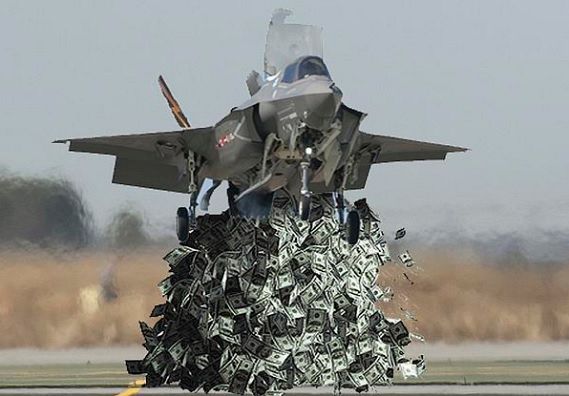 Fincantieri is bidding for the Future Frigates, a project described as the largest of its type in the world and due to start in 2020.

Senator Payne and Malcolm Turnbull last year announced that Fincantieri, BAE and Navantia had been short-listed for the project. The Defence Department awarded the three shipbuilding companies about $12 million each to participate in the process.  Senator Payne met Italian Defence Minister Roberta Pinotti in Australia in February during which she acknowledged “participation by Italy’s Fincantieri in Australia’s Future Frigate program”.

Matt Hingerty has previously tweeted about defence matters including one example on July 22, 2016 in which he said he was “very privileged to be briefed by the former vice chair of the Joint Chiefs of Staff on US APAC policy”.

Conflict of interest or what, Marise?   So does she get a secret cut out of the Frigate deal?

Barton Deakin’s website says it can help clients if they are:

“a company needing to frame your investment project to maximum effect with the government.  Barton Deakin doesn’t just open doors — it helps you understand what is going on behind them, how to work your company most effectively with the Coalition in government or opposition and, most importantly how to achieve your government corporate strategy goals.”

As Westconnex Minister, her polly hubby Stuart Ayres has been accused of a conflict of interest after accepting footy club’s GWS Giants corporate hospitality at least 16 times before announcing a major taxpayer-funded sponsorship.   Labor says Ayres had failed to disclose his pecuniary interest at least three of the times he had attended GWS games in 2014 and 2015 as member for Penrith, then made his first act as WestConnex Minister the sponsorship of the club, for an undisclosed sum.

Turnbull’s female tokenism is certainly biting him on the bum.

So Marise a few days ago sold off the racehorse, claiming it was “unlucky”.  Over nine starts, Tarakona never placed in a single race. Matt must know a lot about racehorses. 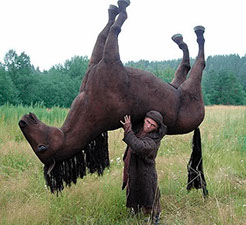 Dean Apr 20, 2017:  “Maybe you should look a bit further as to how far Lockheed Martin has got into Defence – JSF, Defence IT Networks, Pilot Training system…”

Malcolm Jul 26, 2017:  “Typical Libs, blindly keeping the same Jockey despite the evidence… Anyone but Turnbull. lol”

Shaun Apr 20, 2017:  “Payne is an incompetent minister who’s been invisible for months. She should make way for someone who can actually communicate.”

DES Apr 20, 2017:  “@Shaun And actually someone that knows something about defence.”

Kate Apr 20, 2017:  “While I do not condone her political judgement it’s obvious from the comments below that Senator Payne voted for Turnbull and not Abbott in the leadership ballot. The majority of readers of The Australian seem to be Abbott supporters. They’re flogging a dead horse.”

Joseph Apr 20, 2017:  “Mates look after mates. That is the Canberra culture. That is why we get the same people sent abroad on taxpayer-funded trips year after year on silly pretexts.”

tim Apr 20, 2017:  “We are fast becoming Argentina. Corruption in public office is normal.” 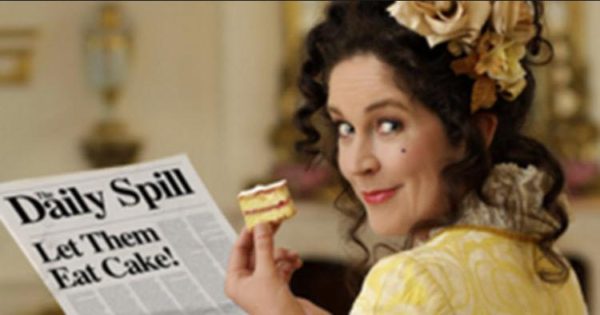