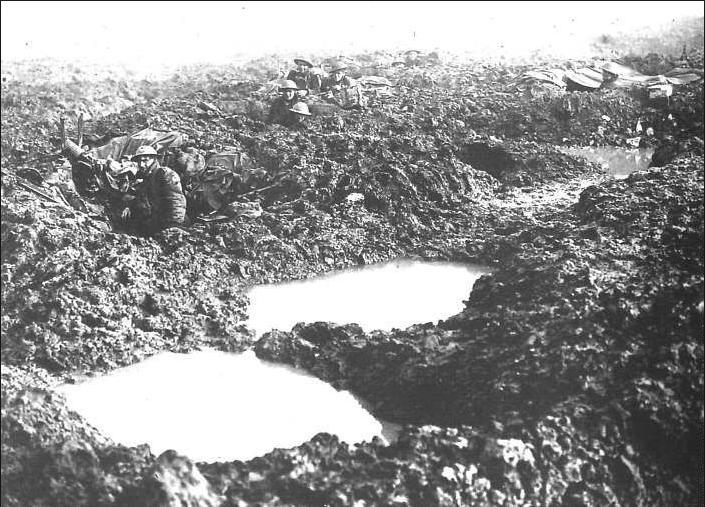 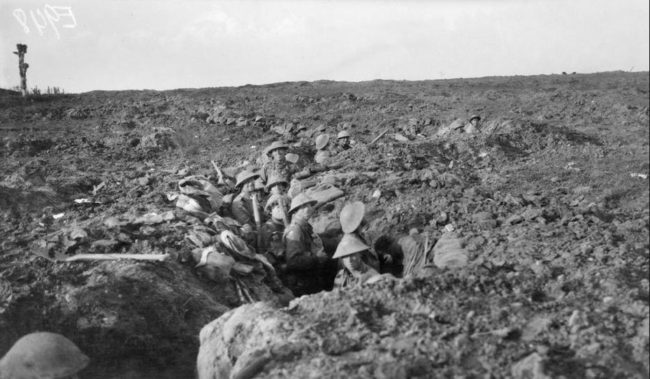 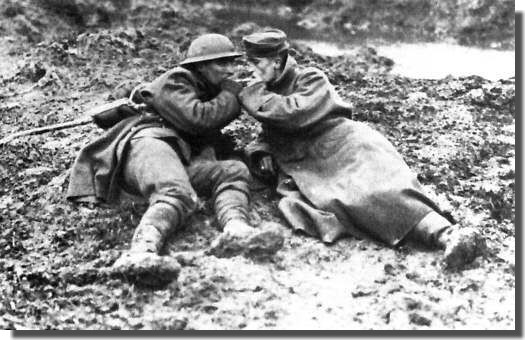 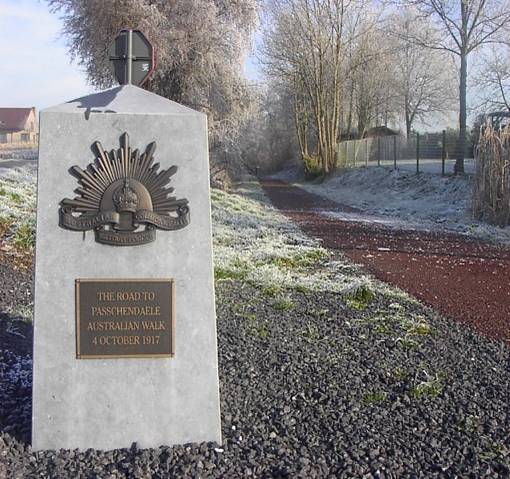 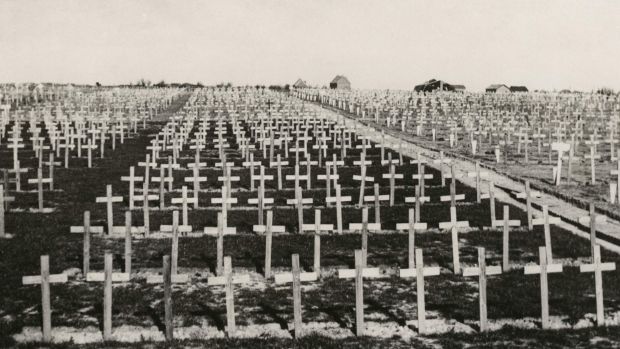 A human calamity too overwhelming to explain, just as most of those who returned never spoke a word.
Trauma (‘shell shock’), respect for their mates, guilt – or more so severe psychological brain damage, undiagnosed yet discernible from the damaged eyes of the soul.
These days, medical specialists are just starting to recognise it as ‘Complex PTSD’ in ex-soldiers that sometimes look the part.
Those who sent them in will do it again in a blink of an eye. 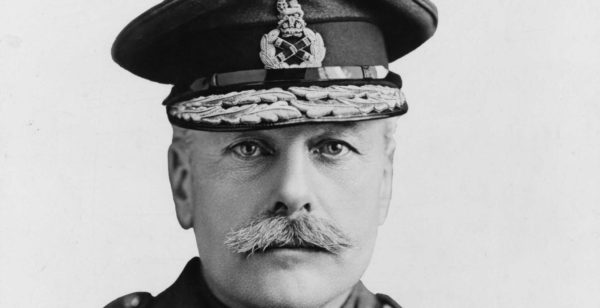 |
All Haig’s honours, decorations, medals, accolades – deserved to be officially decommissioned and memorials erased by the British Army and agreed by the British Royal Family, else in vain will always be in vain for the 475,000 who died for ‘King and Country’. 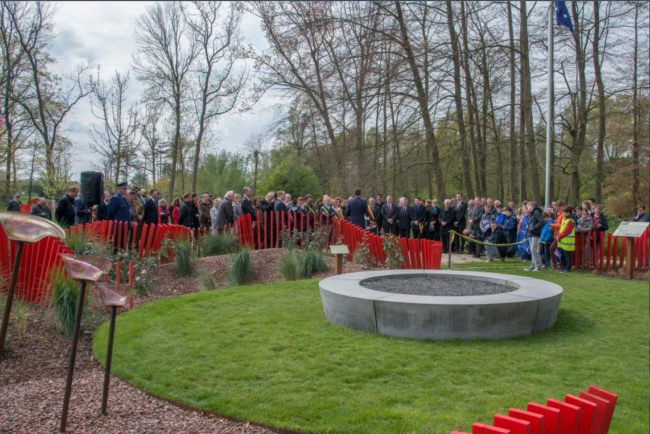 Zonnebeke memorial garden, Passchendaele in Flanders, Belgium
Australian’s honorary pilgrimage destination to respect and connect with our forebears who fought and died for us.
Lest We Forget
Tags: Battle of Passchendaele 1917