She’s gone all conspicuously silent over the charge of her dual citizenship. 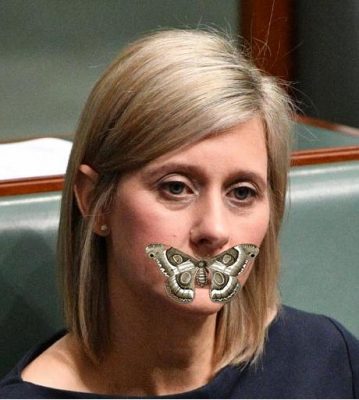 Yet all along she’s been knowingly in breach of the Australian Constitution Section 44…which so prescribes:

(i.) Is under any acknowledgement of allegiance, obedience, or adherence to a foreign power, or is a subject or a citizen or entitled to the rights or privileges of a subject or citizen of a foreign power: or
(ii.) Is attainted of treason, or has been convicted and is under sentence, or subject to be sentenced, for any offence punishable under the law of the Commonwealth or of a State by imprisonment for one year or longer: or
(iii.) Is an undischarged bankrupt or insolvent: or
(iv.) Holds any office of profit under the Crown, or any pension payable during the pleasure of the Crown out of any of the revenues of the Commonwealth: or
(v.) Has any direct or indirect pecuniary interest in any agreement with the Public Service of the Commonwealth otherwise than as a member and in common with the other members of an incorporated company consisting of more than twenty-five persons:

shall be incapable of being chosen or of sitting as a senator or a member of the House of Representatives.”

Any polly who doesn’t like Australia’s Constitution, well can GTFO!

Susan Lamb became an elected member of parliament for the first time at Australia’s federal election on July 2 2016. She was Labor’s leftard faction’s poster chick because she reared deviant in Mackay.  Perfect candidate!

But Lamb reckons she took all necessary steps to renounce her UK citizenship beforehand, despite not hearing directly from the UK Home Office. And a puppet she’s said nothing since under command of Bill Shorten. 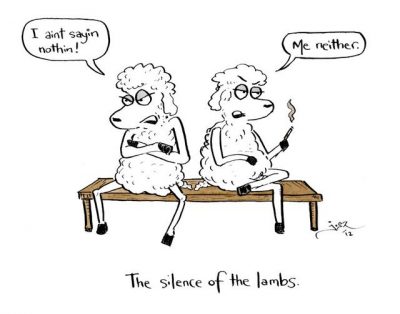 Let the truth be known – the UK Home Office rejected Susan Lamb’s application because she simply failed to provide a copy of her parents’ marriage certificate – required to first prove that she held British citizenship before it could be renounced.

In order to obtain this, Susan required her mother Hazel’s consent.

Her mum Hazel Lamb has broken her silence today, fessing up to the media about sly Susan. 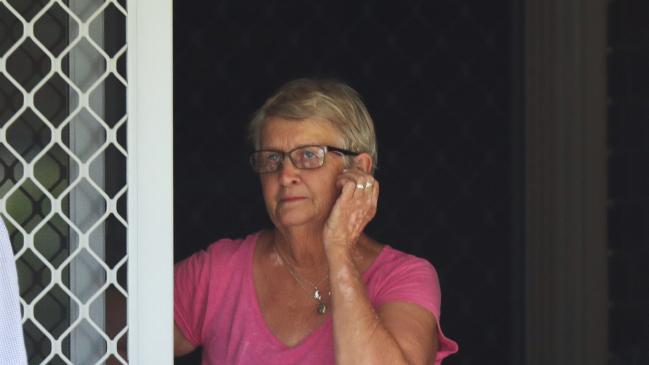 Susan you’ve always been a sloppy girl.  Susan knows full well she been double dipping with her British citizenship through her late Scottish-born father.  Now her mum has dobbed her in. 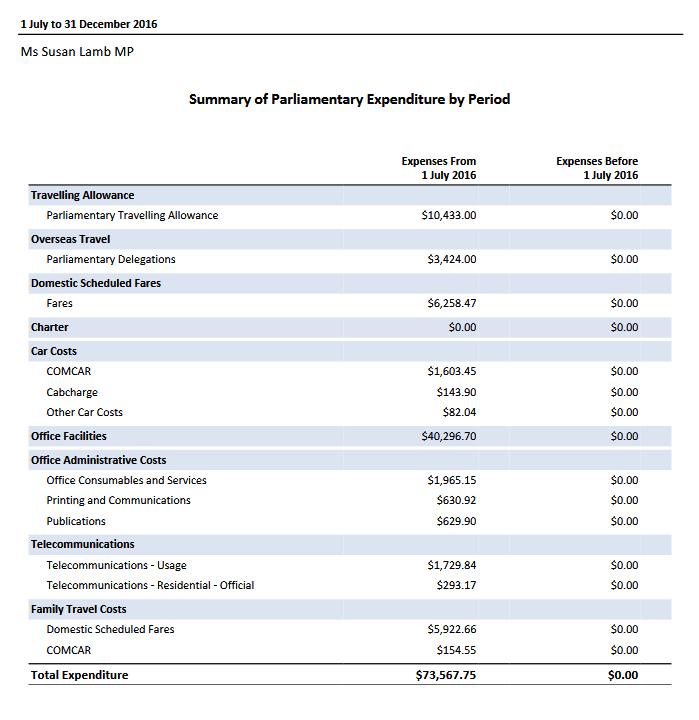 Lying Lamb has consistently misled Parliament stating she took the “reasonable steps’’ to renounce her British citizenship and so languish as an obedient seat warming Labor puppet in parliament. 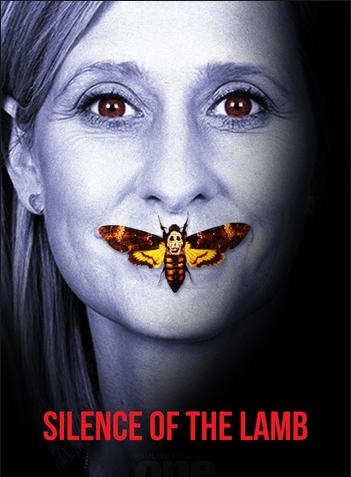 Given the LibLab Death’s–head Hawkmoth

Lamb even declared in a statement to parliament last year that she had provided “all relevant information required in addition to all documents that I was practically and legally able to obtain’’ in her bid to renounce her British citizenship. “I am satisfied that I took all reasonable steps to renounce any claim to British citizenship prior to nominating for the 2016 federal election,’’ she added.

Susan Lamb’s full of offal, which is why she got parachuted into Labor’s Longman seat gig.  She may as well be pork or beef or indeed, liver. 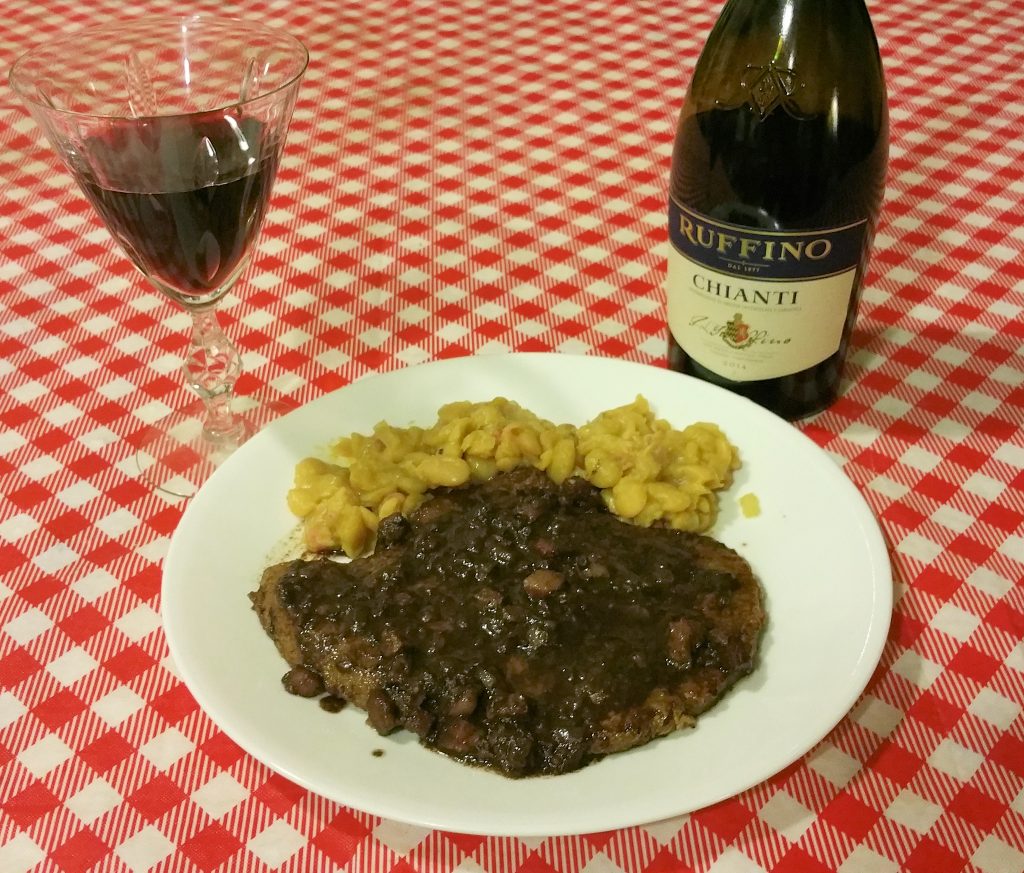 Her mother Hazel, who lives up the road from Susan, confirms her daughter had not contacted her before or after the election seeking the marriage certificate.

“I didn’t know about her going into politics until it was pretty much all over and done,’’ she said. “It was a big surprise. She didn’t contact me but I would have definitely helped her.’’

Susan has achieved her leftard goal now anyway – deviant-pedo marriage equality. Selfish or what?  Probably why Labor extracted this Safe Schools teachers aide out of decent Aussie Mackay before the parents became a wake up. 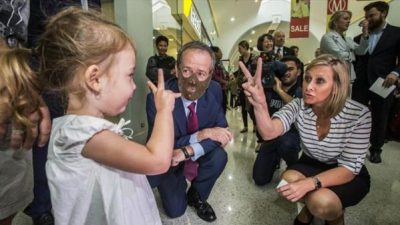 Former solicitor-general David Bennett, QC, who successfully represented Matt Canavan during the dual citizenship High Court referral, now squarely turns the blowtorch on Bill Shorten, who has repeatedly brushed-off questions about the status of his MPs. 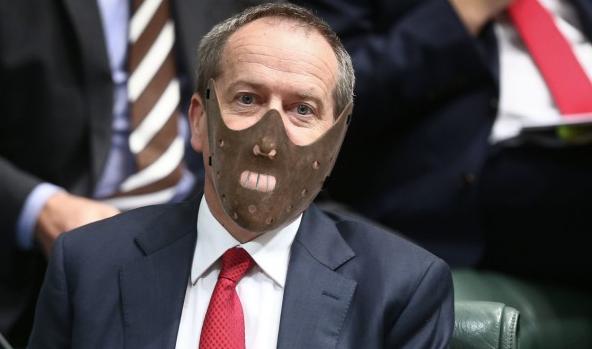