Last weekend, Labor’s union puppet Premier in Victoria, Daniel Andrews, went out on the town for Indian, savouring the samosa and chook curry washed down with several Kingfisher sherbies. 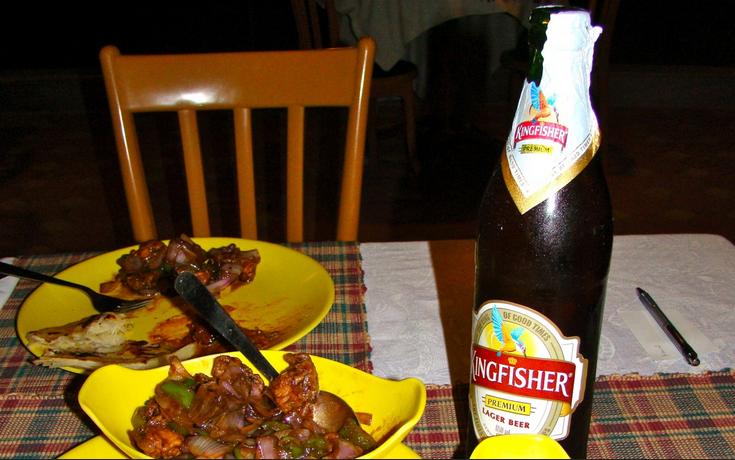 Dan:  “Yeah so I couldn’t eat it all, cos pumped with too much Kingfisher.”

Next morning, hung over Dan has converted to Indian declaring his Victoria’s India Strategy to import thousands of wobble necks on the pretense of ‘education export’. 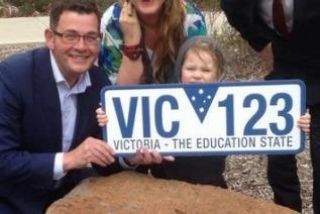 Diversity Dan reckons “To strengthen my Indian diet, Victorians must commit to long-term indian engagement and work together based on a shared understanding of equal exchange.”   What curry munching crap. 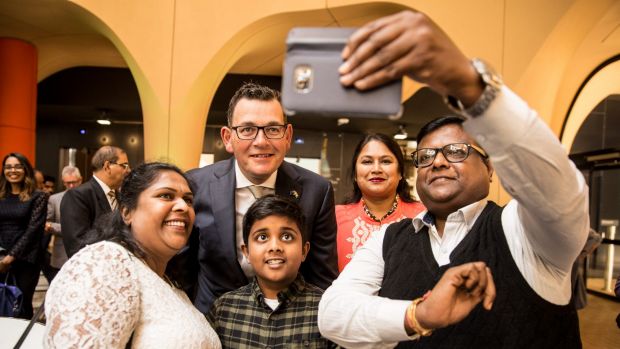 And Dan’s gone all hardcore hindu spiritual, insisting the themes of equal exchange, personal connections and long-term commitment to Vishnu. 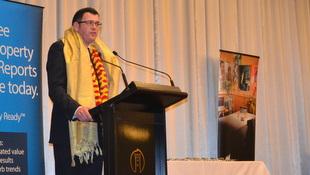 Victoria is home to Australia’s largest Indian population, with 209,257 Victorians with Indian ancestry recorded at the 2016 Census.  That’s a lot of curry.  As if marvellous Melbourne’s tone hasn’t already been lowered with all dem African negros running riot. Now Dan’s want’s the brownies to further perpetuate White Australian Genocide.

In 2016, Victoria welcomed 111,700 Indian visitors.  Unfortunately, many have overstayed their visas.

While he’s in the Third World shithole, Dan should meet up with superintendent of police, Ashwin Shenvi, about the weekly gang rape culture across India, like the indian woman in the northern state of Haryana gang-raped and then brutally murdered by eight indian men who smashed her skull with bricks after she had threatened to inform authorities.  Dan should meet up with the Acid Survivors Foundation India and with Alok Dixit, founder of the Stop Acid Attacks (SAA) campaign based in New Delhi. 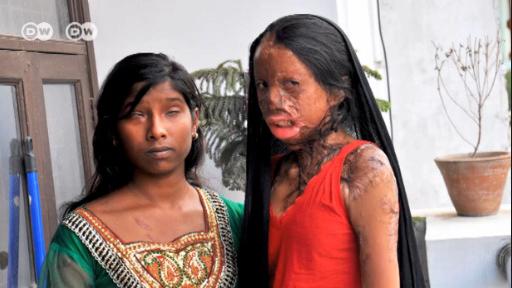 “I rejected his marriage proposal”