Australia is being overrun by 400,000 immigrants year on year, and they multiply more than locals.  With higher birthrates than native-Australians, their proportion of the population will rise and overtake us. 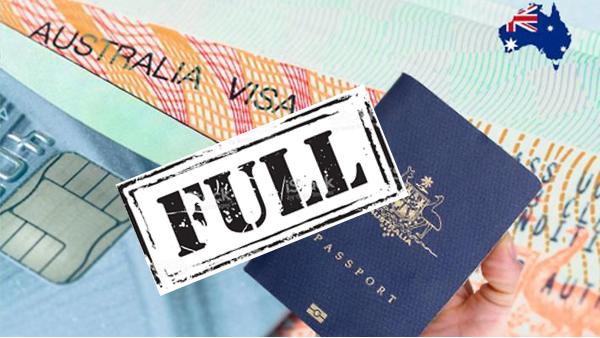 Rudd’s notorious ‘Big Australia‘ dictate hasn’t let up since he was booted out. Mal’s minions in Canberra are driving an imposed mass immigration policy far worse.  They’re hell-bent on exploding it to 25.6 million by 2020 and 45 million by 2030. 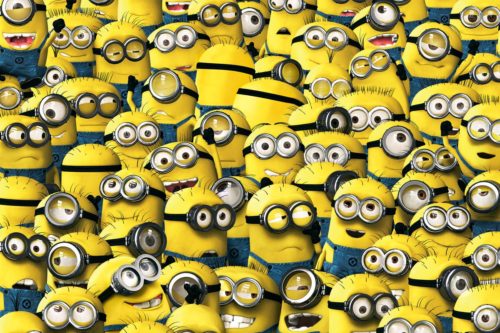 So instead of Australia being ranked 53rd in the world by population, our poor country will be ranked more like 30th up there with Argentina and Kenya and ruined. 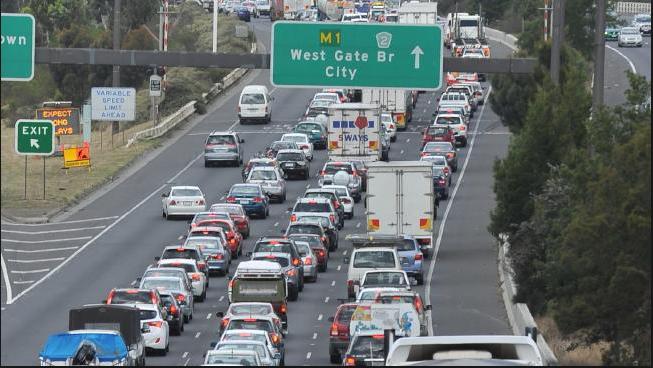 Foreigners arrive needing the basics.  So they have to take local jobs, housing, school places, childcare places, hospital beds, clogging our roads and public transport, pushing up prices and making the cost of living for all of us unaffordable, especially in our capital cities. 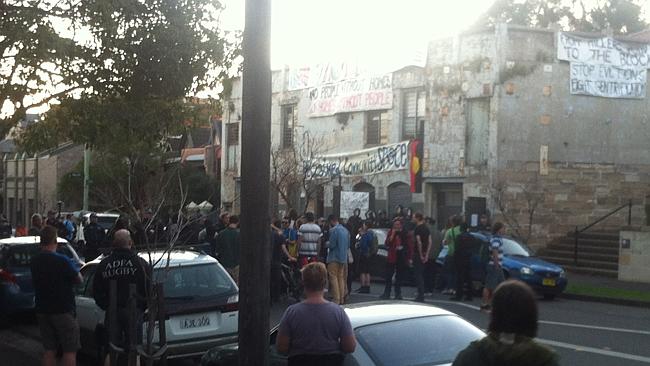 Foreign targeted cities: Sydney, Melbourne, Brisbane and Perth have tried but simply can’t cope any more.  Their state governments well know it, but don’t have the resources, don’t want to look embarrassed, but can’t cope with the volume burden and costs. 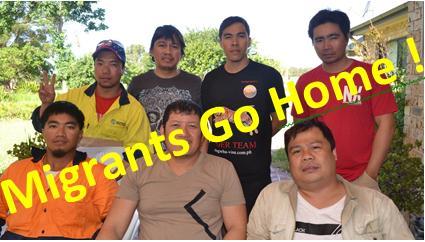 Still Canberra in the idyllic clouds politically naively invites more and more, like addicts.  Some additional 300,000 in 2011.  Why?  Where? How?

Australia’s copping Two Wollongongs of Immigrants a year!  It is unsustainable madness! 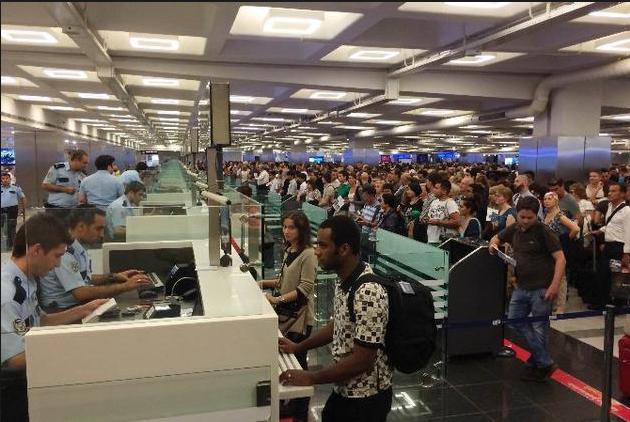 The Liberals stopped the boats to fly the planes.

Ever checked out the arrival hordes flooding in daily at Sydney International or Tullamarine?

The big political parties all pursue similar policies encouraging perpetual immigration on the presumption it is good for economic growth while ignoring the social stresses and decline in living standards.  The Australian Labor Party, The Liberal-Nationals Coalition, the Greens and even Katter’s Australian Party are all spellbound by the economic statistics.

Australia’s  legendary tolerance with all this has long been exploited and abused by Canberra.

Yet Australian ordinary citizens can individually help stem this destructive tide of immigration – the economic invaders and the illegals.

Resistance is a right.  Resistance need not be obvious nor invite ugly criticism.  Resistance can be passive, yet culturally very effective.  Give our own sons and daughters a future in the Australia we’ve grown to know and love. 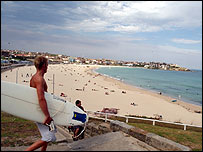 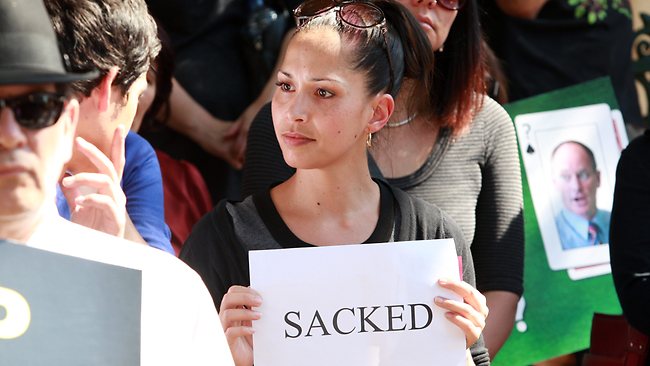