The Labor Party’s vindictive Lisa Chesters of Bendigo has misused her political influence to have police charge protesting Aussie nationalists with a concocted offence.

Ms Hirsi Ali had planned to fly into Australia April 3, 2017 for a week of media events and ticketed public talks in Sydney, Brisbane and Melbourne, and then Auckland.  She was due on the ABC’s Q&A program tonight, as well as live in studio on Sydney’s 2GB Radio with Ben Fordham.

The Somali-born Hirsi Ali underwent female genital mutilation as a child before fleeing to The Netherlands. In 2005 she was named among the 100 most influential people by Time magazine. She now lives in the US with around-the-clock security protection due to her criticisms of radical Islamists. 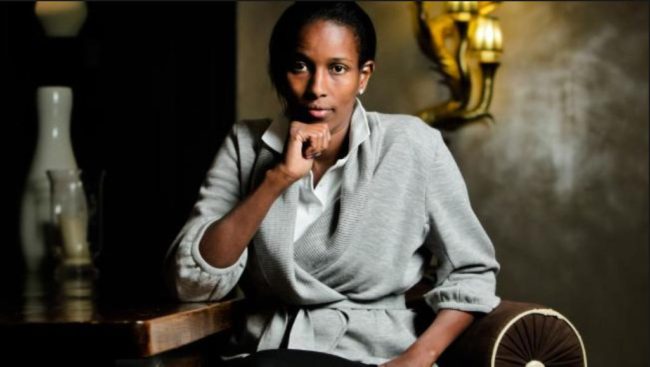 But death threats were made by Islamic activist and restaurateur Hana Assafiri and director of the Islamic Museum of Australia Sherene Hassan. 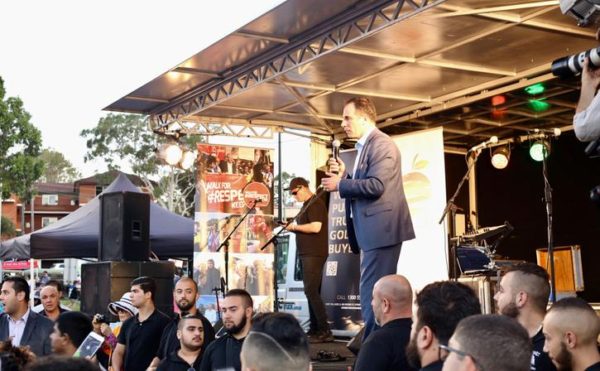 And Tuesday, May 23 at the Melbourne Magistrates Court, Lisa Chesters will have her scum Labor Party lawyers defend leftist Bendigo Council’s muzzie hate against Australia’s Bendigo Three patriots who dared protest against the proposed Islamic mosque for Bendigo, who dared exercise their democratic right to free speech.

Their simple protest against Islamist terrorism has become an issue of liberty to speak and act freely. 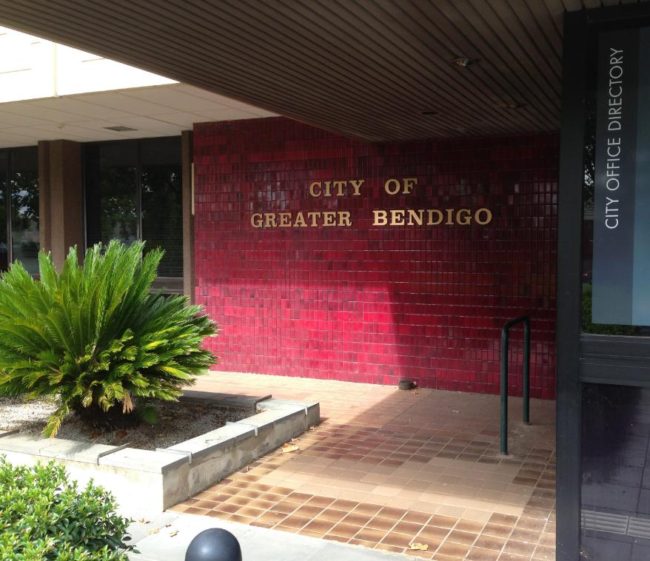 Muslim Deera Square in Bendigo, after the ethnic cleaners.