The Christchurch killer may well have been an Australian citizen – but, he had no country. He didn’t want one.

It may well be that any number of motivational factors led this individual towards violence, but being without nationality was most relevant to him. 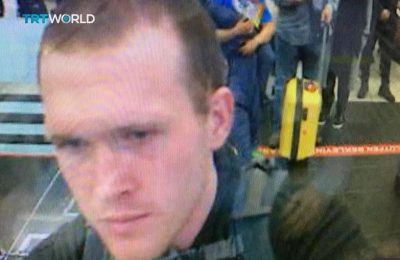 The killer was a “white man” only, a type of white jihadi, one without roots to a native soil.  I consider that a vital self-description.

This dissociation from our national native-to-the-soil identity amongst many so-called ‘patriotic’ type people in Australia has been a trend for some time. I have written about it.

I have noted it amongst some people calling themselves ‘white nationalists’ and who have come out of the mainly ‘anti Islamic’ movement, amongst a handful of people who have called themselves ‘Alt-Right’ and amongst a smaller number of people who have embraced occultish type ideology and whom the media sometimes calls ‘neo-nazis’. These various people have refused to accept that we Australians may well be ‘Europeans’ but a very special type – the ‘Australian’.

Yes, of course, the killer had no connections to these non-Australians and he thought up his deeds by himself. However, the fractured ‘whiteness’ contained in his manifesto drew from the same toxic pool.   (I may deal with that on another occasion).

So what does it all mean?

Essentially, that ‘white boy jihadis‘ may soar to the highest flights of fantasy.   Once released of the bonds of a specific national experience with its complex historical, social, and economic references, there is no possibility of building a political movement that can mobilize people. And the jihadi asks: ‘why do that, anyway?’ 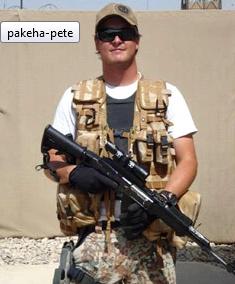 Inside the new conjured-up reality that exists only in the ether, the white boy jihadi can dream of cosmic struggles and grandeurs and powerful apocalypses of rebirth and great deeds that allow redemption sealed in blood.

Now, I can see that some things said to justify all this may be of themselves – true.  And therefore there may be recruiter-factors for this universal whiteness ideology.

For example, the Christchurch killer has seen European countries become the subject of demographic invasion. 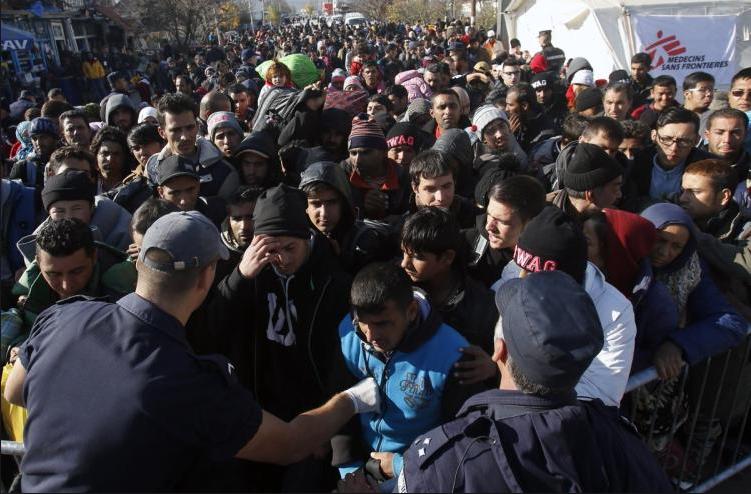 He has seen the situation not improve, but worsen. He would reverse this by his ‘sacrifice’.

This sacrifice, as noted, does not mean a commitment to build a social movement that mobilizes people, a struggle at the electoral, community and ideological levels; rather, it means standing alone as a pseudo warrior doing mass killing.

In my first article, I said that it was a case of a wrong tactic (terrorism) linked to a faulted ideology, but an ideology which has invaded the territory of the nationalists in several countries.  Because of that latter fact, media propaganda will try to ‘link’ this sort of terrorism with legitimate structures and ideas, not just in Australia but elsewhere.

Scott Morrison did that today, suggesting the ‘White Nationalism’ at issue had existed in Australia for “hundreds of years”.

Sorry, it has not!

The Australian nationalist movement in criticising the antics of these few dysfunctional fellas, will assert the historical validity of our Australian identity and its interconnectedness with the requirements of an independence movement and an Australian political programme.

The ‘recruiting’ message for white-jihad may be short-circuited and we trust any pool of the desperate may be tempted out of fantasia that they may re-find their identity – and take up the true political struggle! 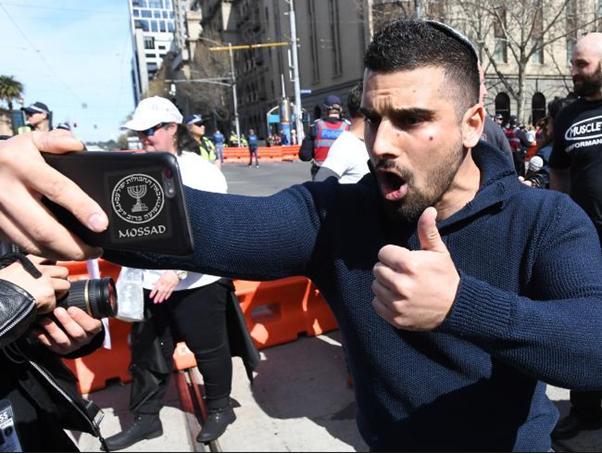