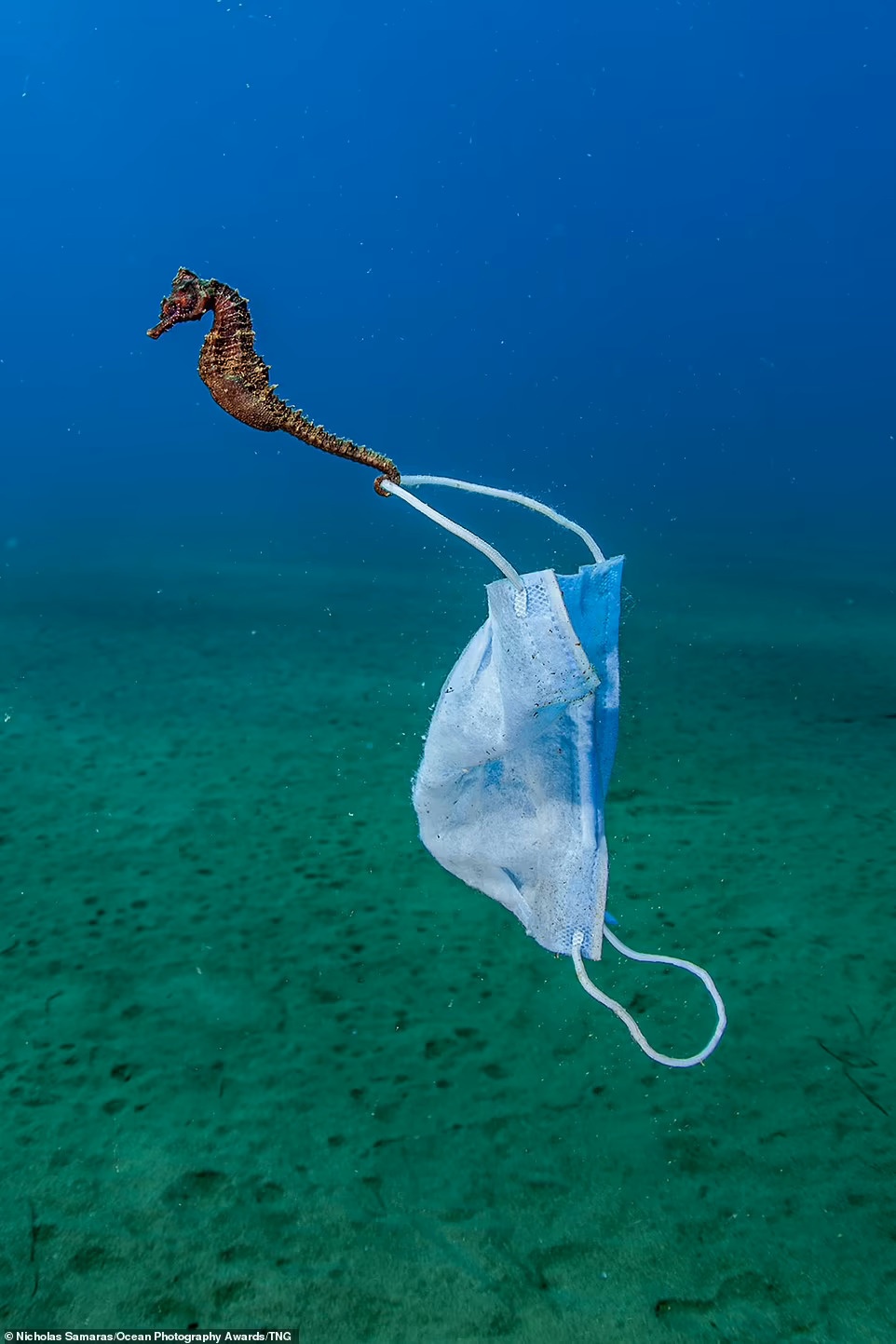 Mandatory masks have left a field of debris the size of a continent and have had little to no effect on disease prevention. Any scientific contradiction, after all, would be met with ‘restriction’ and police brutality, right? Add to that, redundancy and outright ostracism, especially from those who get their daily dose of an electronic idiot. This includes especially your own family, friends and workmates, etc. What a way to divide the people as to conquer and control them.

They are not anti-vax, this is about forced medical treatment, up until now it took criminal insanity before law enforcement became involved, for obvious reasons. Now, all we have to do by government mandate is just choke the fish in the sea to death instead of each other and meet our ‘carbon obligations’ while selling our energy industry to foreigners. Obedience is mandatory and resistance is damned.

Victoria has had no local infections for five days (at the time of writing): local infection is not the cause, repatriation is, so much for blaming regular working-class people for spreading diseases! Poor concealment of the failures of multiculturalism, as the Victorian government concede defeat of that stupid ideology. After all, it is all aimed at securing indentured foreign labour, not public health.

Passing the buck between public health management, law enforcement and environmental matters is just a game to keep the masses distracted from what matters, the freedom and independence of the people to govern ourselves as opposed to needing big daddy government to hold our hands while we cross the road, lest we be hit by a truck.

MASKING THE TRUTH ABOUT THE MELBOURNE CONSTRUCTION WORKERS

“It’s a real slap in the face to the Victorian community who have been doing it very tough,” she said. “We all want these restrictions to be over and what we saw yesterday were people who were willing to put that at risk.”[sic], in a scathing public statement made by Victorian Police Minister Lisa Neville statement from ABC article Two police officers injured as protesters pelt authorities with projectiles, police respond with rubber pellets – ABC News.  If the protesters are thugs, then what do we call Vicpol?

If demanding freedom of choice and freedom to do an honest day’s work for an honest day’s pay is a ‘real slap in the face’ then what do we call false imprisonment of an entire state without a trial, let alone a fair one? If the workers are being blamed for putting their freedom at risk, then who are the real tyrants, here?

Last year authorities in the press and the government were throwing the guilt of environmental concerns about like a wet rag and now they think the public has suddenly forgotten, or at least are too distracted to notice the littering of masks all over the place.

You can be guilty of spreading diseases like vermin until they find something else to falsely accuse us of. Better forget those carbon credits, besides, managing the lemmings with a phantom plague appears to be the most profitable rip-off scam-of-the-day politically, socially and financially.

Never mind the common flu, either. It’s only several times worse and is claimed to be twice as deadly for those with pre-existing health conditions (no form of influenza is lethal on its own).

In the heat of the moment, we are forced to forget the forest for the sight of the trees unless we are thoughtful enough to remember this is just another diversion from matters that are important to the public, brought to you by our beloved tyrants who are not our leaders, but iron-hand rulers. ■ 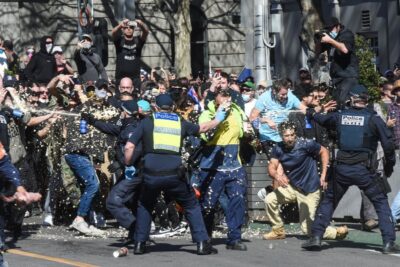