It has been revealed that former US President Barrack was indeed born in Kenya, despite fervent denials and claims of conspiracy theories.  His brother Malik has dobbed him in showing the media an official extract of Barrack’s birth certificate, only available to an immediate family member.

Malik Obama tweeted the document last month and so proving the eight years of Obama’s rule was illegitimate.

Barrack Hussein Obama was America’s first illegitimate Muslim president.  No wonder he destroy the country and let in millions of illegals.

It shows Barrack Hussein Obama II (typical African name) was born on August 4 1961 at 7:24pm in Mombasa, Kenya’s second largest city at the Coast Province General Hospital.  He weighed in at a healthy 7 pounds 1 once.

Here is the proof, thanks to Nick.

Obama: ‘I’m the first Kenyan-American to be president’

Mombassa is home of the elephant on the African east coast.  But Obama’s father,  Baraka Onyango Obama Sr. came from the Islamic Luo ethnic tribe in the west of Kenya when it was a British protectorate in the village of Kanyadhiang on the shore of Lake Victoria, close to Uganda.  But the Luos are ethnically more Sudanese. His mothers name was a beauty: Habiba Akumu Nyanjango of Karabondi.

Obama Sr. travelled widely, enlisting as a cadet cook in the British colonial forces and visiting Europe, India, and Zanzibar. more politically active.  At age 13 Obama Sr was jailed by the British for two years for suspicion of supplying military information to the Kenyan independence movement, owing to “His job as a cook to a British army officer”.

He married local girl Kezia Aoko in a tribal ceremony in Kenya in 1954 and they had two boys Malik and Auma.

He managed a scholarship at the University of Hawaii where he met and married Stanley Ann Dunham in 1961. There was no migration screening back then.  They travelled back to Kenya had had a third son, Barack II. Stanley divorced him three years later and returned to Hawaii.  Then Obama Sr. went to Harvard University where he met and married Jewish woman Ruth Beatrice Baker in Massachusetts and travelled back to Kenya. They had two sons together before separating in 1971 and divorcing in 1973.

Obama Sr. converted from Roman Catholicism back to his native Islam and changed his middle name from Onyango to Hussein and became a
local herbalist (otherwise known as a witchdoctor) in the capital Nairobi. 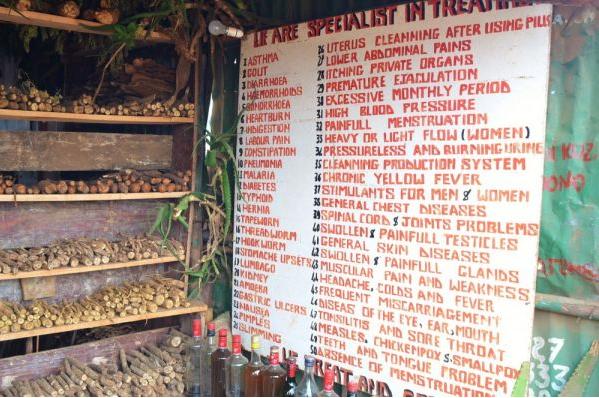 In July 2015 as president, Barack Obama on a return to his father’s home country of Kenya addressed nearly 5,000 cheering Kenyans telling them how proud he was of his own African heritage.

“I’m the first Kenyan-American to be president of the United States. That goes without saying,” Obama said. 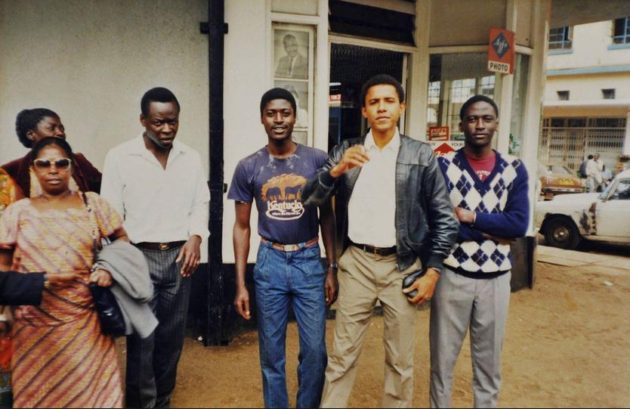