Third World sport is a joke.  They have no idea and then when full-time is about to expose the host losers as really having no idea, the punches fly in desperation.

Latino impostor Roger Kogoy is seen bashing Aussie Boomer guard Chris Goulding who gets slammed to the deck. Kogoy is so small he can’t get past Goulding.  Da Filipino mongrel mob instantly leave the bench and get stuck in like dogs in a Manila street fight over-reaction.

It’s all very sad.  It was just 4 minutes left in the game’s last quarter and the Aussies had doubled the score.  Australia defeated the Philippines 89-53.  Third Worlders are sore losers.

Look at the selfie thugs after the brawl which says everything. 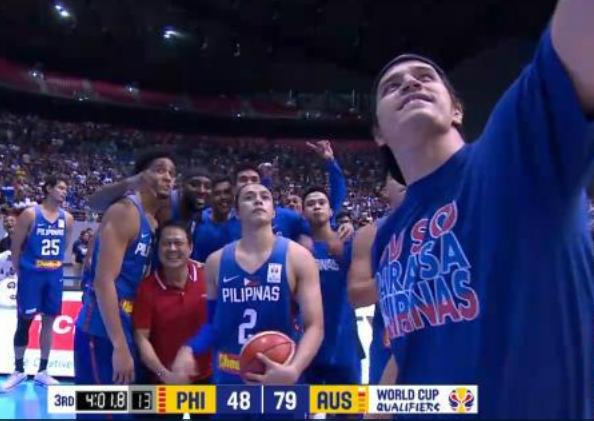 So why should professional Australian basketballers bother travelling to the Philippines when the locals have no chance of competing to Australians twice their size?   What a waste of time the Australian Boomers being in Manila anyway – too Third World useless!

Telstra offshores its customer call centres to da Philippines because it knows Filipinos cant speak proper Engrish and must read out script and brame customer. 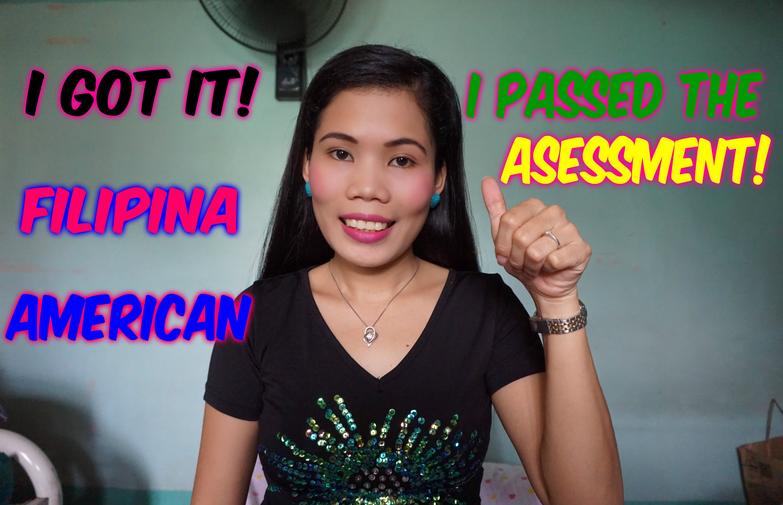 So Aussie customers will hang up within seconds. 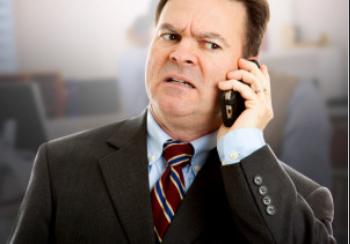 The Philippines are set to host the 2023 FIBA World Cup and Moore expects FIBA to seek assurances that they conduct the tournament safely.

On this occasion, the Australian basketball team had to change hotels amid fears for their physical safety in the aftermath of the ugly incident.

Best stay away from da Third Worlders.  Less than 2 million of the population are ethnic native Malay.  The rest of the 100 million odd are Spanish mongrels with no local culture.

Pilipinas can’t play basketball and should resort to their traditional cock-fighting in down in Mindanao. 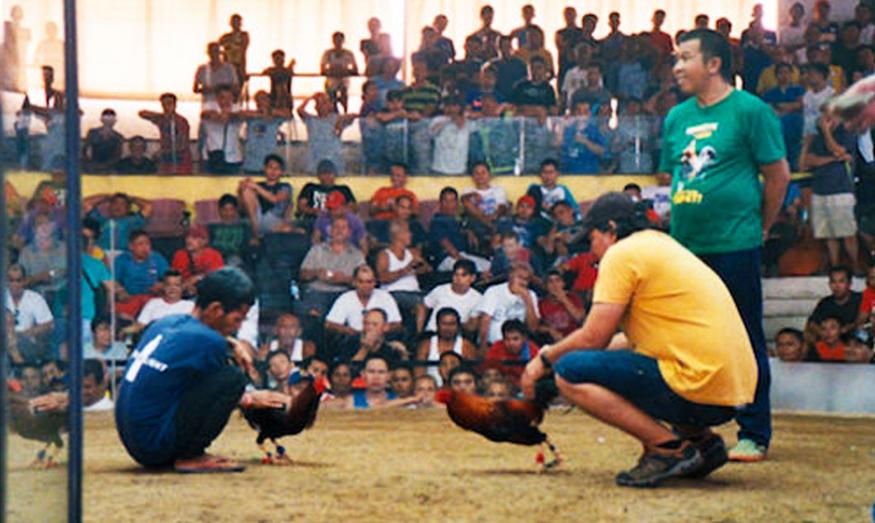 Australians can do better than this, like avoiding Third World barbarism.