As if Labor’s lying, cheating, playacting Susan Lamb isn’t shameful enough.  Labor apparatchiks think they can sew the foreign parachute and the voters of Longman will forget the citizenship duplicity saga ever happened.

Yet Liberals show the same disdain and contempt for voters, parachuting their own foreigner to idly seat warm the Senate.  Their candidate for the Queensland seat of Longman is Trevor Ruthenberg (50), a Papua New Guinean import. Ruthenberg was born in Papua New Guinea and is waiting on confirmation he is not a dual citizen.  He reckons he’s trying to track down his parents’ marriage certificate from some pigin-speaking tribe in the Papuan central highlands.

Could take some time apparently

The Libs have been so desperate for a candidate through lack of interest.   Nobody in Caboolture relates to or trusts the Libs.

It might have had something to do with Campbell Newman’s LNP one hit wonder Queensland government (2012-2015) when Trev was member for the state seat of Kallangur down the road and he backed savage funding cuts to Queensland health, education and jobs under the Newman regime. 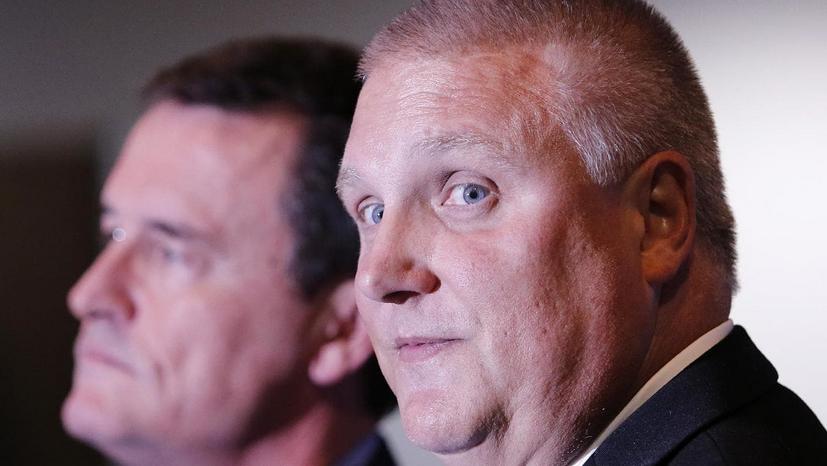 “Hey punters, I’m born again and ready for another crack!”