Every month da Greens bong on and every month following, they conceive another leftist agenda lunacy. Down in Tasmania, Greens Senator and Tamar Valley elitist wine connoisseur Peter Whish-Wilson has urged froth and tizz to combat plastic shopping bags in what he calls Australia’s Recycling Crisis that strangles our coastal turtles.  Pete well knows that shoppers, like his wife Natalie, reuse plastic shopping bags for household waste put in wheelybins that go to landfill, not any shoreline. 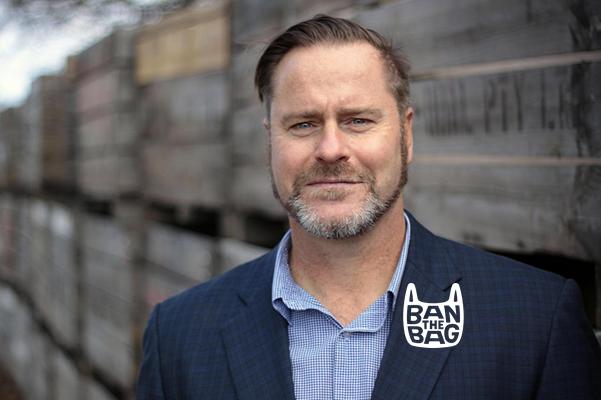 “All parties have come together to issue a clarion call for how the nation needs to respond to our recycling crisis. Australia’s complacency in relying on China to buy our recyclables has exposed the vulnerabilities in our current approach and the Senate has laid down a clear pathway for Australia to create a circular economy and stop piles of plastic, paper and glass being stockpiled or heading to landfill. We urgently need to reduce the amount of plastic waste that is ending up in landfill, in stockpiles and in our oceans.”

The oceans polluted are the Third World shorelines of China, India, Philippines, Thailand, Vietnam – all the low-lifers on United Nations welfare and waste impunity because they’re non-White haves.

Whereas 99% of Aussie grocery shoppers responsibly re-use their plastic shopping bags for household waste which they responsibly despatch to the wheelybin to legal local landfill.  Aussie plastic bags go nowhere near the sea. It’s all Greenies scaremongering fake propaganda.

Whishy is a bagman for Coles-Woolies to compete on market share with Aldi and so benefit corporate shareholders. 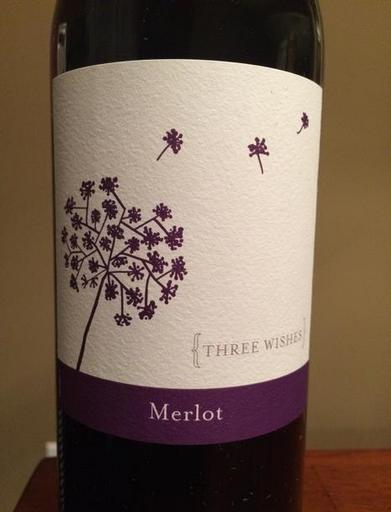 Where does Whishy-Washy’s Three Wishes Vineyard in its waste generation of grape marc, stalks, yeast lees and wastewater sludge – recycled, compost, or landfill, or just chucked into the Tamar River?

Figures commissioned by the federal Department of the Environment and Energy from consulting firm Blue Environment show a total of 1.25 million tonnes of Australian recycling was sent to China in 2016-17.  Australia’s reliance on China to dispose of our waste was thrown into crisis when the nation clamped down hard earlier this year on the quality of the recyclables it would buy, effectively amounting to an import ban.

The Greens reckon that less bags means less shopping and so less consumerism and less manufacturing.  According to Greens bong ideology, a bag ban will socially re-engineer less consumerism toward a wave of home-grown chooks and vege patches if not neo-revolutionary progress toward a utopian autonomous collective based upon anarcho-syndicated commune living.  Thus the bong ideology goes – to inculcate more Greens voters.

Seems plausible for a Green.  See inspiration from one of da Greens slide nights:

Grocery supermarket cartel Coles-Woolies are right on to it, recognising the Greens ideology can save them squillions from scrapping their convenience-free customer shopping bags. Instead, by championing eco-guilt, Coles-Woolies can flog their commercial home brands – from the same supplier!

Coles-Woolies overpaid management elites well know that the Greens national ban on issuing convenient plastic bags at checkout will save them $71 million a year, massively boosting profitability and so management’s bonuses.

The ploy is to disparage the plastic bags as “single-use”, “whale choking”, “turtle suffocating”, “eco-guilt” abominations.

Your taxes at work for inner urban Leftist elites

But no mention of the landfill of foreign cars, or of cheap Third World dumped products with built-in obsolescence.  ABC subscribes to UN Agenda 21 and so gives Third Worlders impunity from crime committed against Australians.

Di Natale derided the Coalition and Labor as the “Coles and Woolworths of politics” and said that, regardless of who won the next election, “we are going to see the big donors knocking on their doors … wanting to collect the rent.  I make no apologies…”

How does Whishy Washy shop for groceries?  He gets his wife to and turns a blind eye.

How does Whishy Washy dispose of his household waste?  Plastic bags and into the wheelybin.  Otherwise his bag preaching is holier than thou. Shareholders will be happy.  Whales won’t be able to tell any difference between the free plastic bags and the homebrand ones.