How incredible it is that Australia is beleaguered with a serious quantum of mental illness which now impacts upon us directly in serious violent crime. Perhaps the most despicable product of this crisis is that of parents who can murder their own offspring and in highly-calculated crimes.

Whilst there are lots of travesties that have and, indeed, are occurring on this planet, nothing is more distressing to me than to hear of a parent who murders his children. The word to describe this is ‘filicide‘.

Columnist Caroline Overington in her article ‘Our most shocking crime‘ published in the Inquire section of The Australian, Nov 1 in 2019; deals with this incredibly heinous transgression.  Overington informs us that between 2001 and 2012 there were 238 incidents of filicide involving the deaths of 284 children. Since then there have been another forty-five children who have met grisly demise at the hands of deranged parents. We have a total of 439. In the supplementary aspect of her piece she lists ten of the worst offenders. Two of them are Arthur Freeman, who threw his four-year-old daughter off Melbourne’s Westgate Bridge in January 2009 and Robert Farquharson who on Father’s Day 2005 drove his three sons into a dam near Geelong.  As Caroline Overinton says, it is unfathomable. 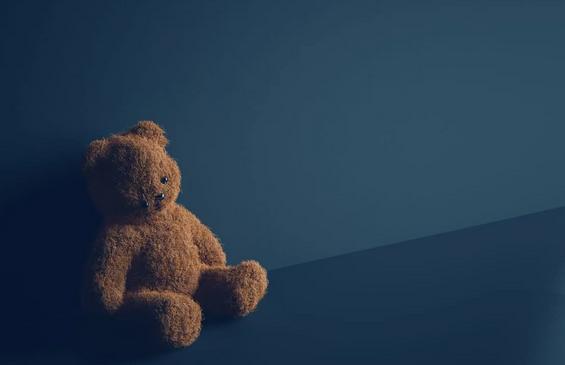 Clearly, the collective state-of-the-mind of those perpetrators is difficult to understand. Sometimes, the perpetrators did what they did as a form of debauched revenge upon the other partner; other times not.  But what truly exasperates me about these dreadful occurrences is that I can’t hardly ever recall there being too much wailing expressed by the likes of Sarah Hanson-Young and her Green’s colleagues and other run-of-the-mill progressives, who demand that refugees be allowed to cross borders at will. 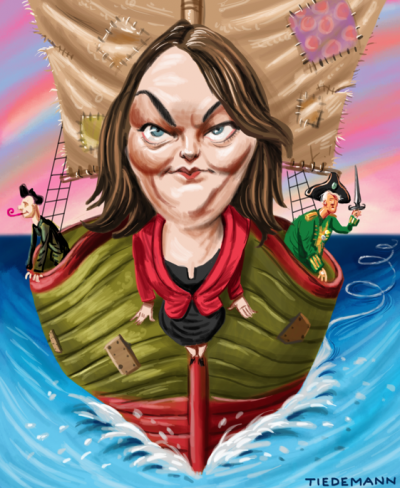 The Greens often say these desperate folk are suffering from depression and trauma brought on by violence directed at them. Tragically, Hanson-Young can’t grasp the immensity of the levels of mental illnesses within her own sphere. She is a Senator in an Australian parliament is she not?  Yet, in spite of it being blatantly palpable she in cahoots with her band of bleeding-hearts regularly organise rallies and marches on behalf of others. It is wholly intended to make us, the mob of deplorable redneck Australians, who are supposedly devoid of compassion for the world’s downtrodden – feel guilty and unworthy.

So, I enquire from those who demand that the borders of Australia (and elsewhere too) be thrown open to accommodate the world’s bereaved and wretched billions could they answer this question:

If we here in Australia can’t even alleviate and minimise the shocking circumstances of perhaps ten to fifteen thousand very serious cases of mental illness within our own territory, then how can you justify calling to have the borders dissolved and have open-borders for masses who you say are traumatised to the point of near-madness?

Incredible degrees of incongruity exist in discussing this question. After all those members of the progressive-set are themselves beset with a physiological and psychological disorder. I coin a term for it – ‘liberalinitis‘.

The debilitating cause of this disorder arises the intense levels of guilt that have permeated the mindsets of some people in wealthy Western societies. Essentially, they construe that all the evils in the world today exist solely because of the old colonialism and then its modern offshoots. This guilt impacts upon them so intensely that it then induces intense degrees of self-hatred of their own existence, their countries, their values, their histories. And that hate spills over into doing any act to facilitate destruction of those things while ignoring the responsibilities to their own.

Many philosophers say the world has gone mad. They may literally be right. 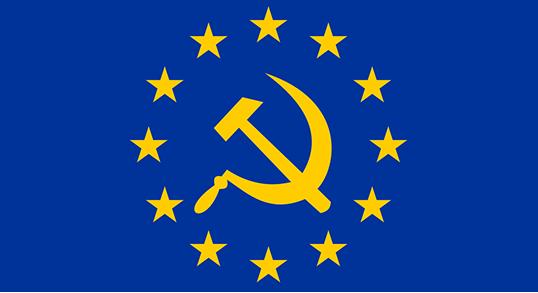