A building project in a western New South Wales village may offer an opportunity for the nationalists of many groups to come together. 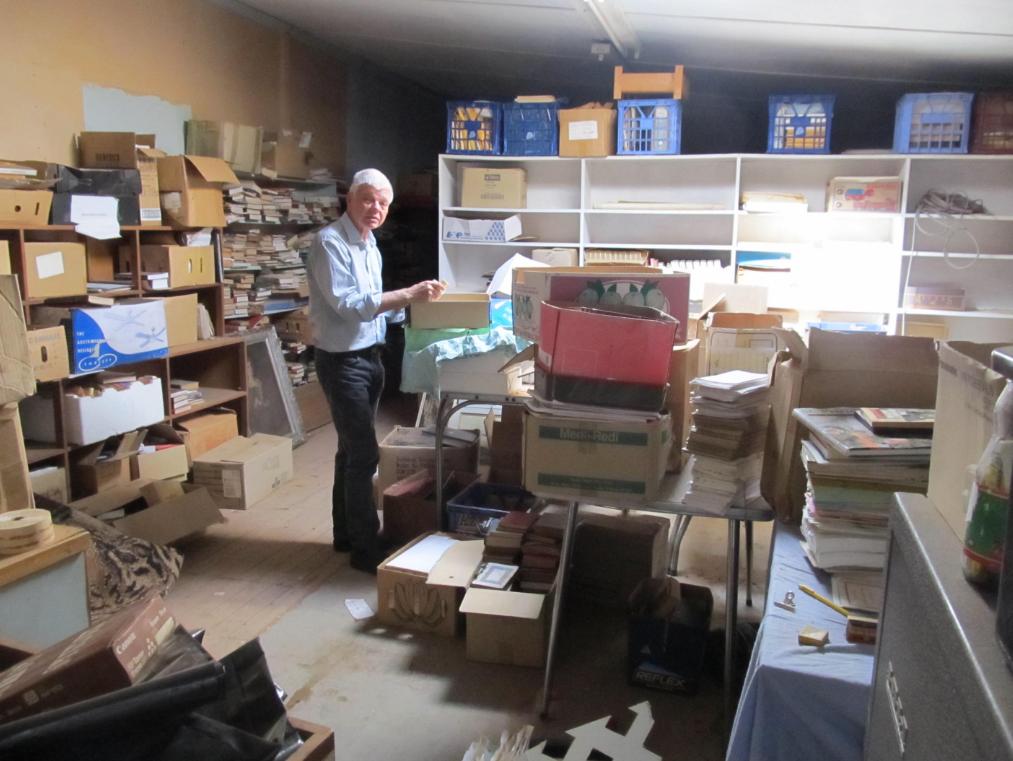 We are still working at it, and have further to go.

The property at issue is owned by the venerable old religious society, the British Israel World Federation (BIWF). Lately, the BIWF has entered into particular building-renovation arrangements to its advantage, but which also serve the interests of the nationalists.

At this time, the makeover of the small complex of shops, an old theatre and other space, is under way. Members of Australia First Party have been important in the work to this point. 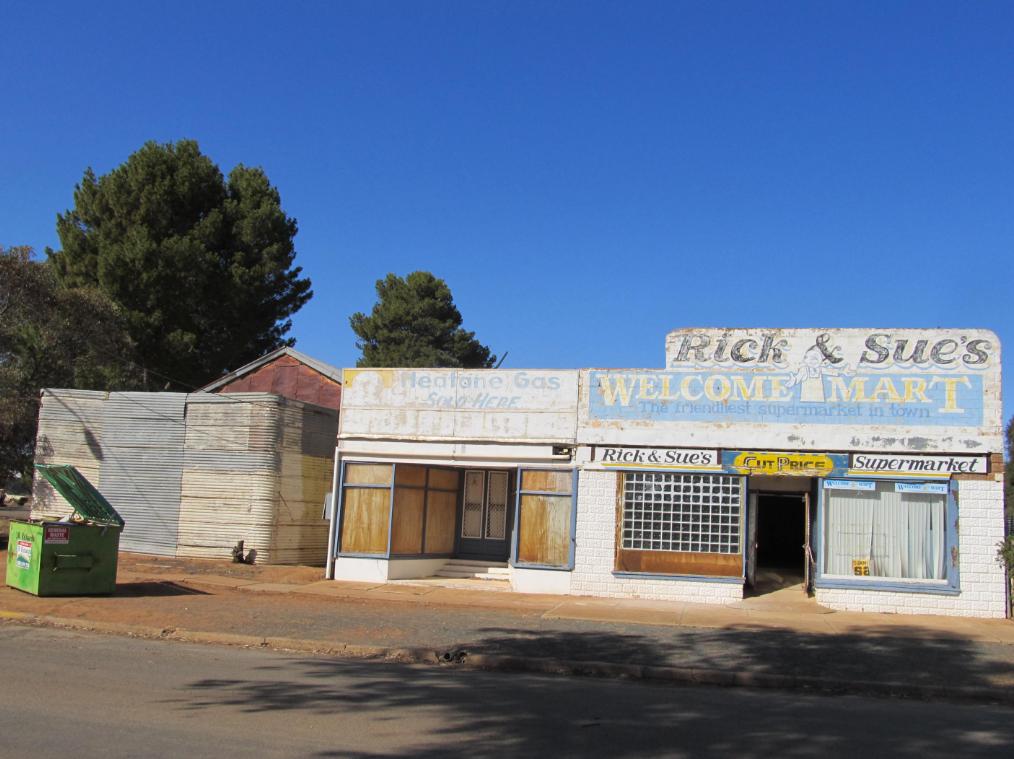 The elegant shop with theatre.  As the skip bin shows, work is in progress

The British Israel World Federation first came to the attention of contemporary nationalists when a gang of plunderers sometimes known by the name ‘Klub Nation’ tried to take it over (in the days when BIWF was organized as a non profit company) and acquire the assets for themselves. This infiltration began in 1999 and was defeated in 2002 by the BIWF’s wily president, Leon Gregor. Nationalists were more than pleased to assist Mr. Gregor to this end.

Ultimately, the BIWF moved its base of operations to the present property. Unfortunately, a full makeover did not take place for various reasons, the final blow being the death of Mr. Gregor in 2017.

An informal nationalist forum will take place at the complex early in the New Year. At that time too, the makeover work will be essentially completed. 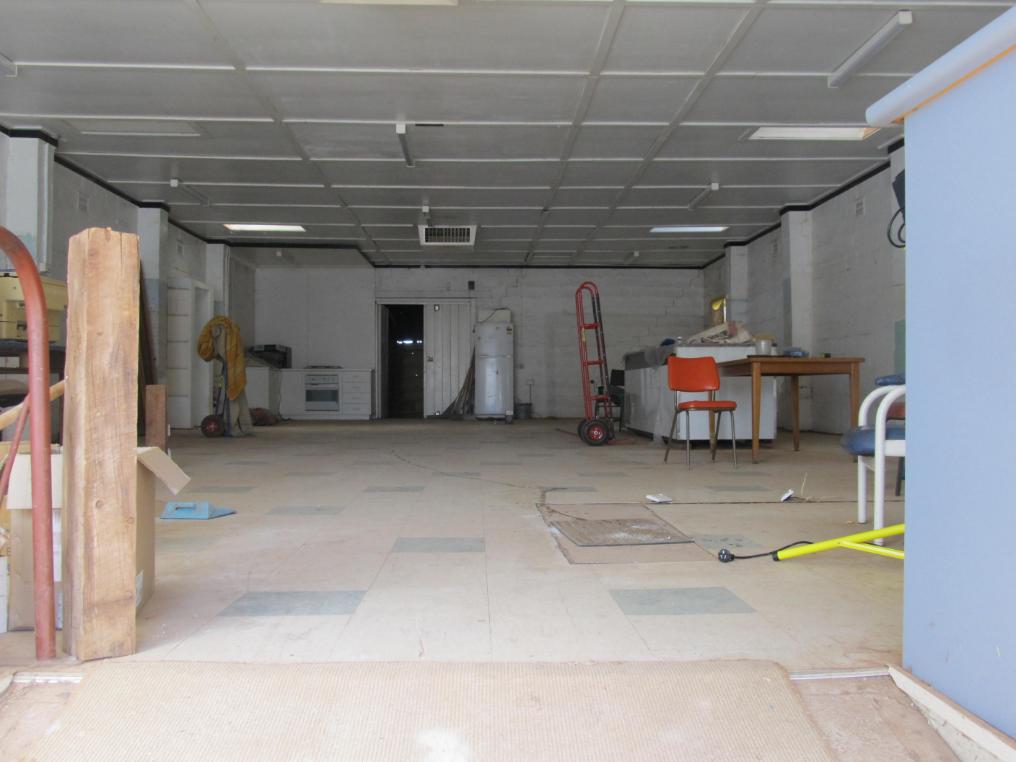 The grand shop has been cleared of most of the debris. We have space!

Recently, a call has issued to all nationalists to contribute labour and building materials to the project and to thereby earn access to the property from time to time for meetings, conferences and other activities. Any person wishing to make a financial contribution to realise the project is more than welcome to do so.

For a long time now, nationalists have spoken of the need for such a facility. It is now within reach. 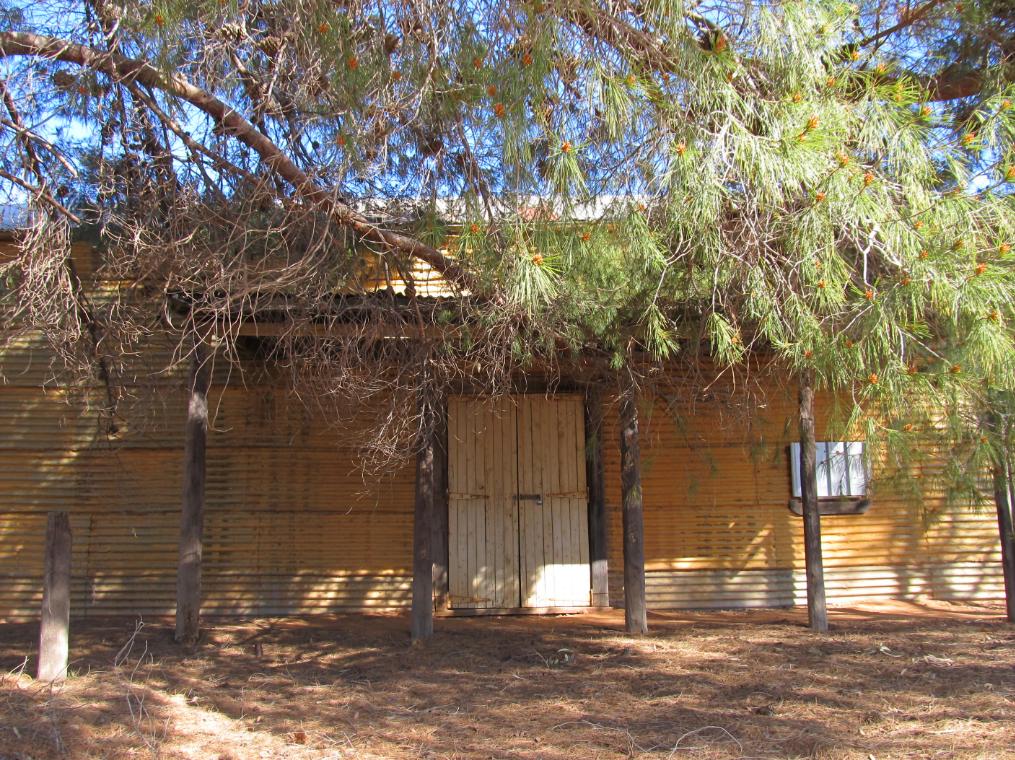 The old bush theatre, complete with stage, will live again!