“But the bush hath moods and changes, as the seasons rise and fall, and the men who know the bush-land – they are loyal through it all.” ~ The Bulletin, 23 July 1892, In Defence of the Bush.

No Planning for Recurring Droughts & Floods

Eastern Australia is in yet another El Niño drought cycle which hinted after the last flood event in 2015.  Three years on and 2018 is emulating the prolonged ‘millennial drought’ (1996-2010).  Since then, wet La Niña weather conditions in late 2010 rapidly ended the drought, and brought on widespread flooding.

Yet again west of the Great Divide the rain shadow is like a perpetual eclipse – no rain, empty dams/tanks/bores, no fodder, starving livestock, failing crops, piling bills, no income.  Then the bank demands, foreclosures, rural depression, delayed crisis declaration from big city politicians, and finally waves of charity, but too little too late, again.

Generations of Australian farmers are well familiar with this recurring and alternating el niño/niña pattern.  Dorothea Mackellar’s “land of drought and flooding rains” poem of 1904 is a hackneyed bush quote.  So why is Australian agriculture habitually reactionary in the 21st Century of advanced agri-knowledge, First World sciences, advanced technologies and billions splurged weekly by Canberra?

Shortsightedness and blind faith in the urban elites – The Nationals presumed to care beyond what their big city masters tell them. 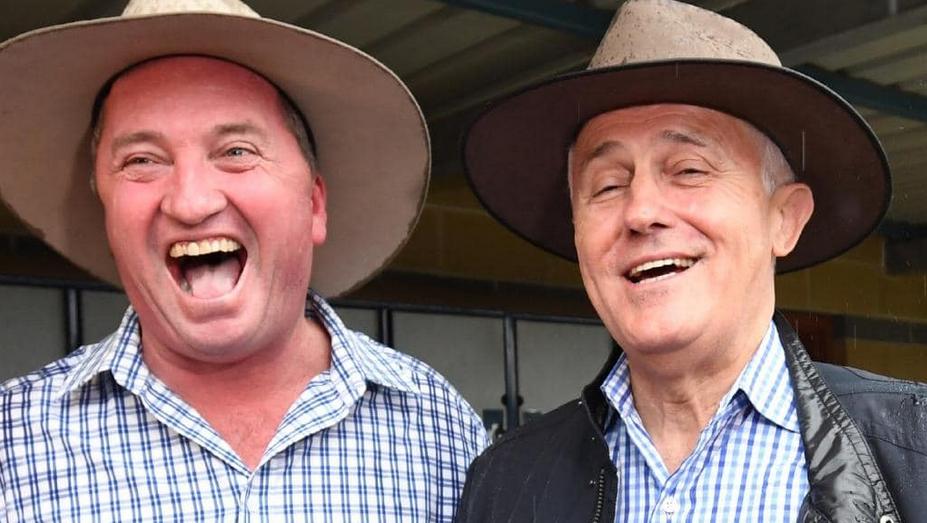 But Australia First is Listening

Rural Australia is being treated like second class citizens by the political class elites – Liberal-National Coalition and Greens-Labor Coalition alike. 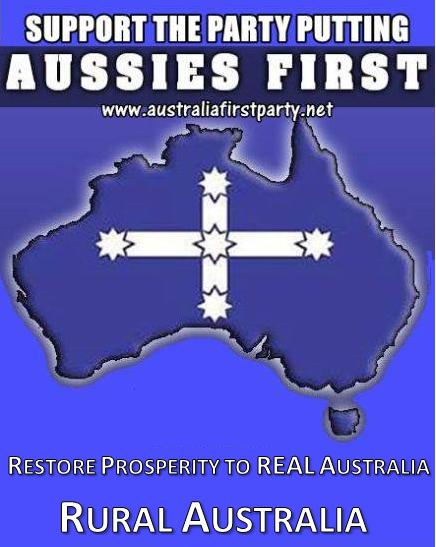 A tenet all Australians are wise to heed in our respect for our land can be gleaned from soldier, writer and founder of the world Scouting movement, Robert Baden-Powell (1857-1941), “Try and leave this world a little better than you found it, and when your turn comes to die, you can die happy in feeling that at any rate, you have not wasted your time but have done your best.” – his last words of wisdom.

So why are farmers in a pickle again?  Because government always leave them to fend for themselves – out-of-sight, out-of-mind of the urban power elites – the bipartisan big city LibLabs and their lapdog bush reps, da Gnats.

Last Sunday, Turncoat’s gesture of Centrelink and Lifeline on a media FIFO in rural Trangie to Australia’s drought striken farmers was capricious and too little too late.   How many Australians on the land have already gone to the wall?

Turncoat’s gesture is of a Medieval king tossing coins from his carriage to starving peasants as he but passes by.   It amounts to $190 million nationally, but across 30,000 odd affected that reduces to $6000 per farm.  That won’t go far on feed, water, transport, fodder infrastructure, fuel, bills, household basics, virtual counsellors and bullets.

Try about a week?  Worse is that Turncoat said he will drip feed the $6K to farmers monthly as a Centrelink cheque.

No-one is in charge.

But farmers have to fill in 80 page government forms to be eligible.  Emailing photos like this just doesn’t cut it with Canberra. 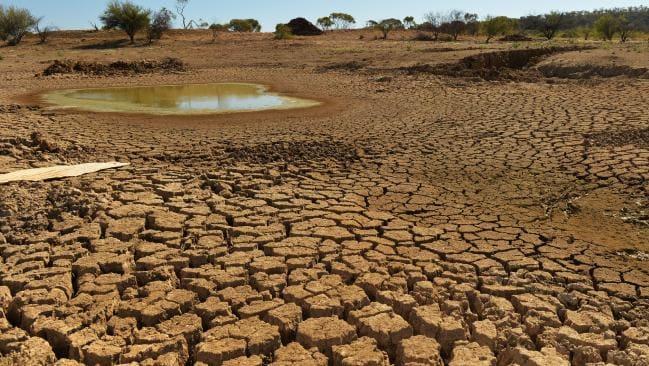 “The desperation isn’t going, it’s not on a weekly basis, it’s on a daily basis.”    – Edwina Robertson.

Government insists to farmers to avoid delays in the submission of your application, please ensure you have scanned copies of:

So you click on Drought Communities Program (per above) and this is the page you get: 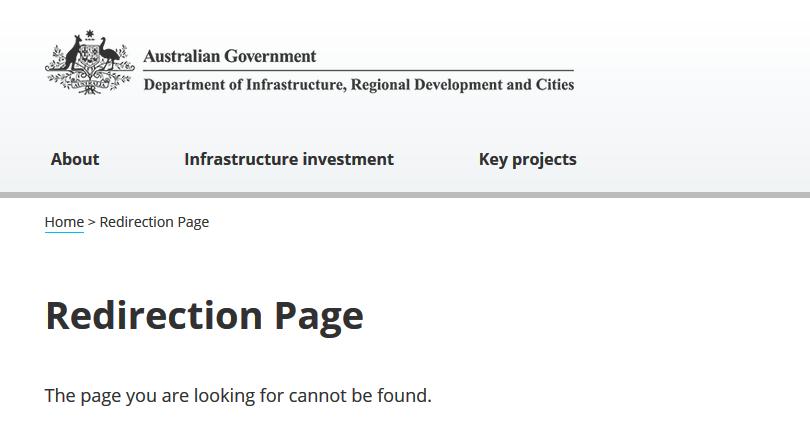 As New South Wales is declared 99% in drought (the bits outside Sydney), NSW Liberals in Sydney have been embarrassed to finally grant subsidies to drought stricken New South Wales for fodder and water for farmers and graziers.

But it is too little too late.  Gladys, the Armenian urbane Lib, is only interested in a bigger high rise Sydney.  Lib Turncoat has gifted her Sydney government $4.1 billion out of the Federal Government’s buyback of the NSW share in the Snowy Hydro scheme.  It was supposed to be a windfall for the bush.  Where’s the loot going Gladys?  Not to rural NSW, but to Sydney to catch up on infrastructure for the millions of Third World welfare seeking immigrants flooding into Sydney (like herself).  Hundreds Million for Sydney hospitals (Westmead, Concord), corporatised toll roads, Western Harbour Tunnel, city trains, and extravagant new sports stadiums.

Gladys tram to nowhere that no-one wanted has so far cost $1.6 billion and after four years of construction blocking retail businesses along the route, many have gone to the wall. 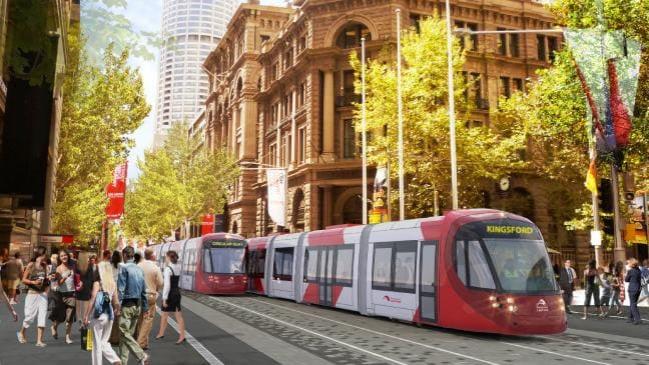 Meanwhile, there are always more cheap loans to further indebted farmers.  Else, Turncoat gestures “go ask Nationals lapdog McCormack or root-ratting Barney, after all you lot out here vote Nationals.”

It is the upteenth drought afflicting Australia.   So who in sheltered workshop Canberra cares? 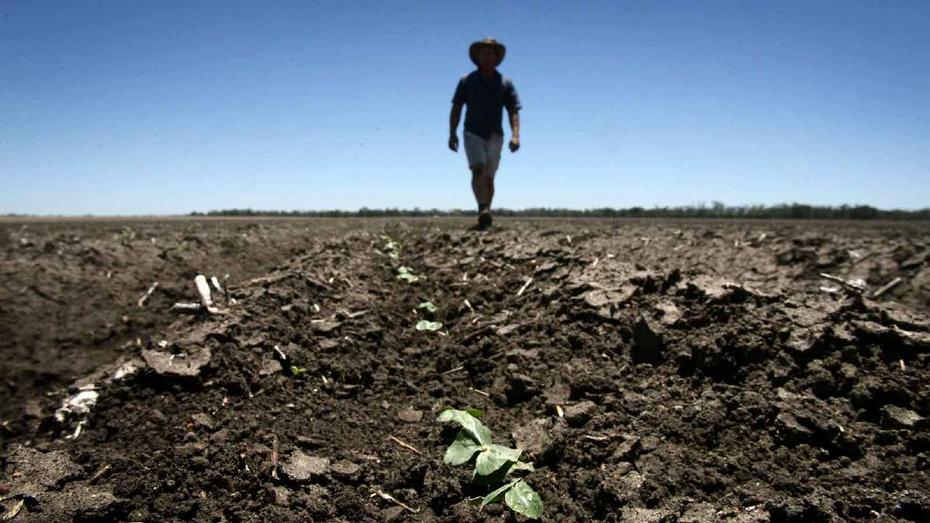 It’s big of globalist Turncoat, especially after this time last year Turncoat gifted $5,000,000,000 extra to Greens Gonski 2.0 agenda to top up welfare to schools of Third World immigrants offspring who just keep uber-breeding and hold their hand out.  Borrowed money of course, with government debt was on track to reach $667 billion, the steepest trajectory in spending of any developed economy across the globe. 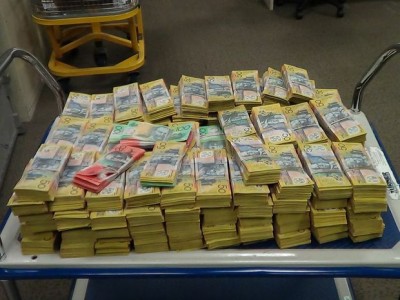 Turncoat just captain-called a $444 million taxpayer-funded gift to the Great Barrier Reef Foundation to study the effects of climate change on coral.  The foundation employs 6 elites in Brisbane situated some 1000km away from the Reef.  More poignantly, the foundation is propped up by Mal’s big business mates at BHP, Shell, QANTAS, Rio Tinto and Peabody Energy who use the association for fake conservation PR credentials.

A globalist, she trots the globe like a Helen of Troy bearing gifts to millions of uber-breeding Third Worlders to lift them out of poverty (unlike our own suffering at home) in the tradition of the 1949 Colombo Plan (Sri Lanka) of wealth redistribution from the First World to the Third World.  It’s so we can all become Second World no-border mongrels in some anarchical global melting pot dystopia. 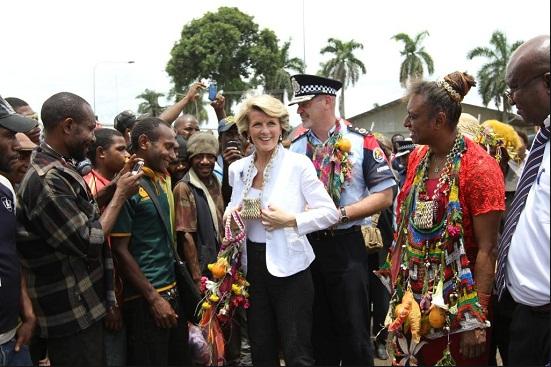 “Australia is a global wealthy country.  We have stabilised our aid budget at over $5 billion a year for the next two years and to increase thereafter at CPI. This is a generous aid program that puts Australia among the top 10 donors in the OECD world.”   – Globalist Jules of Troy. 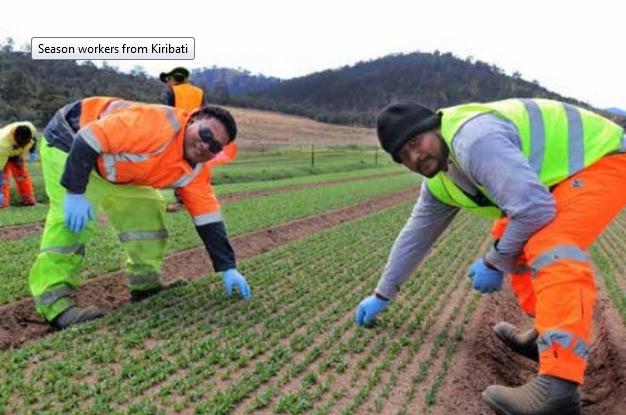 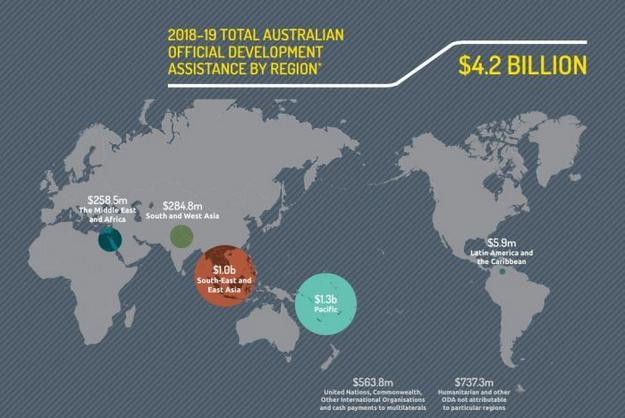 With bipartisan LibLabs running Canberra, seems if Australian farmers were to set up farm on a Pacific island like Kiribati, they would be automatically eligible to bottomless Australian foreign aid.  No forms.