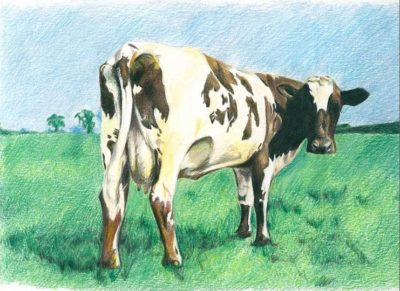 Since 1973 when Britain joined the European Union’s ‘third way’, some three generations of social welfare conditioning have left it all but too late for young urbanised Britons to be weaned off the EU teat.  Nationalists, are they too late to apply the nipple shields?

Any sense of independence, let alone empire and ruling waves, has been whittled down to token symbols of the Union Jack and The Queen.

All decision making – economic, financial, immigration, trade, laws, fishing rights, crop selection – is made for Britons in Brussels by an unelected Orwellian Ministry of Plenty. 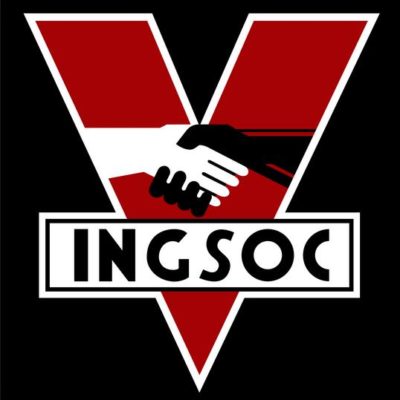 In Britain there are no borders. Birmingham and Manchester have become satellite cities for Pakistan and Nigeria.

What is the point of a referendum?  The Third Way has conditioned young Britons that government lies in the European Commission’s centralised power.  Laws can only come from the Commission. The Commission has the exclusive right to introduce new laws or propose the repeal of old laws.  Britain’s been fined £650 million in the last ten years by not doing what its European masters want. 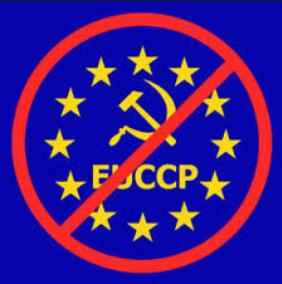 Local democracy has been overridden by foreign treaties.  Democracy is the right to choose which imported brand to buy, not which Third World family can rent next door on welfare. Unfairness has nothing to do with it. The ancient British right of redress has been surrendered. Private property rights are next to go.

For those not informed, Boris Johnson has been pragmatically well on to it, outlying the scary anachronistic EU ideology:

In the EU’s collectivist socialist state, Greek pensioners make more in retirement than they did when they worked   Greece is running out of other people’s money. A scary Venezuelan lesson looms when the rations run out. 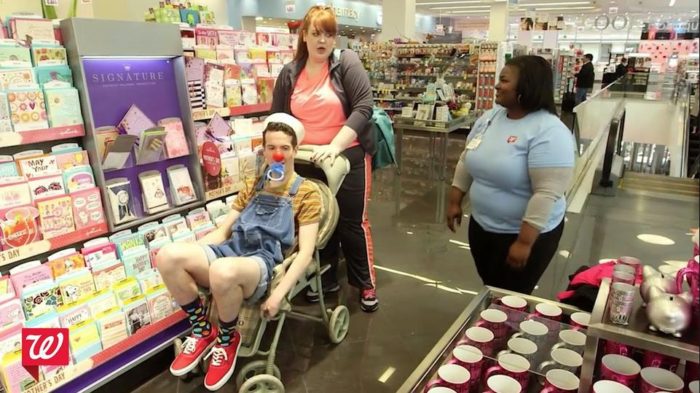 “Winston’s been accepted into the disability pension, which will now help me pay the interest on my credit cards.”