There’s some Indian snake charmer and his snake oil salesmen doing the rounds in the Liberal and Labor parties to entice billions out of Australian superannuation wealth for a few dud big black holes in outback Queensland.

Apparently, the Indian charmer has a political lever with Indian PM Narendra Modi, a record of dodgy deals, is broke and full of hot air promises. 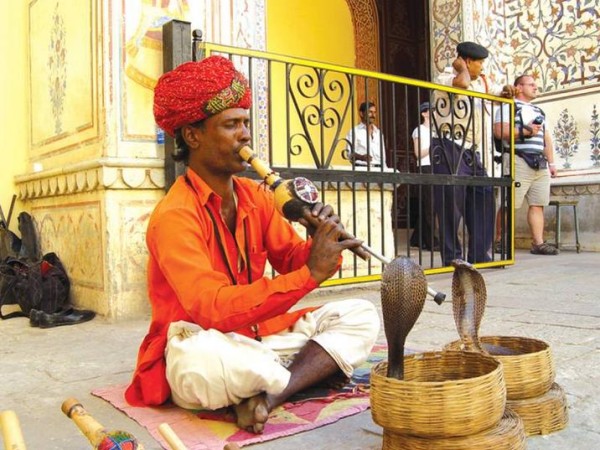 Which one’s Labor and Liberal?

So there’s this Indian businessman with powerful connections, whose got onto some cheap mining leases from a pub in outback Queensland, reading about the old legend of Leichhardt, or was it Lasseter?, and some black fortune to be got out in the spinifex.

He took a boat from his Mundra port in Gujurat, liked what he saw going on around Gladstone and made his way out west to outback Clermont.

After finding a watering hole and getting into some pub talk, some old-timer at the bar was sure he’d heard of the fortunes to be made around a couple of lakes out toward the desert channel country.  Yeah cob, they say miracles happen out there, no risk. 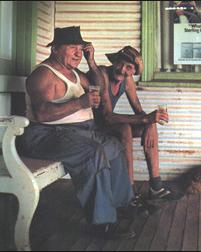 “Veddy good”, says Adani auto-wobbling his neck like it’s connected by a diff to the voice box. “That sounds like my cup of tea. I’ve got lots of eager black fellas back in Gujurat ready to come out on a boat.”

The bloke at the bar stares perplexed at the wobble, then warns Adani about some black-throated finch that can be a bad omen if seen in the area.  “Yeah that black-throated finch is bad news.”  He then goes on to explain to Adana where he can get cheap mining licenses down in Brisvegas.  Some bloke called Seeney made things real easy to get through the red tape.

“Doc Lynham’s your man, Dr Tony Lynham.  He used to extract teeth, but now he’s your go to man for extracting anything from Queensland. There’s a train leaving next week,” suggests the man at the bar. 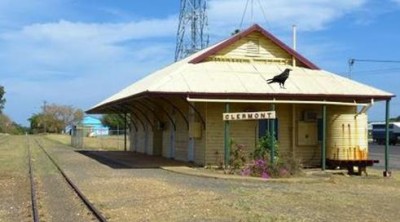 So Adani phones home to Gujarat in his home in India.  He speaks to his old port operations mate Narendra Modi, which just happens to have got the Prime Minister gig.

“Hey Feku, my Adani Enterprises has got another get rich quick scheme going down, bigger than ports and power this time.   Black coal in Galilee what do you think?”, asks Adani.

“Black coal, black money, whatever.  As long as only black Hindus get the work and Gurarat gets all the coal, Gautambhai my friend,” says Modi

“No worries mate.  Me black Hindu mates will be building the rail line too”, agrees Adani.  “It’s sixteen billion.  Bloody Aussie banks won’t touch me, or the New York Jews and I told ’em we’re talking Galilee right?   Even the Bank of India has done a runner.  I know the coal price is shit right now but it should come good by 2020.”

“Hey Gautambhai, you ain’t paid those port dumping fines yet, and you know they might find out about me black money by 2020, so can’t guarantee anything after that.” warns Modi.

“Keep that to yourself, dude.  Think strategic. It’s no risk. The Indian Tiger days are back.  If this doesn’t work, then I’ve got other ideas too!  I’ve got some local agents doing some snooping around.  We’re trying for Abbott’s top end slush fund of $5 billion.  Labor’s Pallachook says she is happy to raid Australia’s superannuation Future Fund, whatever it takes.

So we’re thinking strategic.  We’ve got a team of snake oil salemen on the case in Canberra.  We’ve got Next Level Strategic Services doing the leg work.  They’ve got in this guy Dave Moore and Kate Haddan who know Seeney and Broughy, and Cam Milner knows how to get Labor favours. 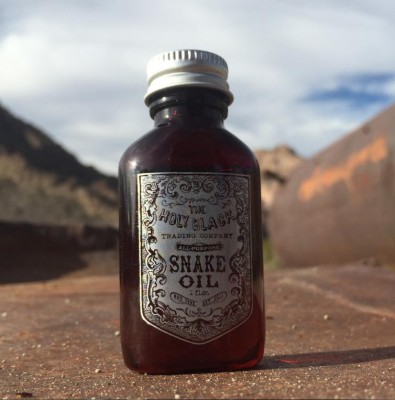 On the bad debt road to Galilee

Another insider Andy Porter even knows Kevin Rudd, you know the new UN Secretary General.  I call it “corporate communications”.  I’ve got ’em all on top commission.”

Modi:  “Sounds like snoopgate downunder. Sounds like you haven’t lost the charm or the snake oil.  I’ll get some black money wired over. Hey ring me when you get the Galilee gig and we’ll go for a hookah.” 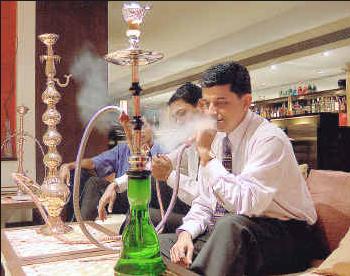